It is plain to see that the philosophy of innovation has been a part of Tulip Diagnostic Private Limited (TDPL) from its genesis from the phrase ‘Innovative Excellence.’ Founded in 1990, Tulip had humble beginnings in the state of Goa where they started making and selling blood-test kits. They had, in 1997, their first breakthrough with the Malaria test for falciparum, ‘Paracheck.’ The story of Paracheck begins with a problem faced by the diagnostics world. For the testing of Malaria, a microscope was required, which was an expensive piece of equipment. To operate such an intricate and expensive piece of equipment, you require labor (in the form of trained lab technicians). So, testing for malaria was left within the four walls of a big hospital that could afford it or a pathology lab. Next, you were required to go through about 100 different oil immersions before you could confirm a negative diagnosis. All these are time-consuming, expensive, and expertise-requiring endeavors. Tulip, along with a hoard of other competitors globally, was developing a rapid test for malaria to make this task easier. This was to fuel the WHO’s ‘Roll Back Malaria’ effort. So, in 1997 Tulip launched ‘Paracheck’, a rapid test for malaria falciparum, which required only 5 microliters of blood and no other specialized equipment. Falciparum was the variety of malaria that hit most of India, Africa, and other tropical countries. These were also the weaker economies of the world, unable to afford expensive microscopic equipment. Secondly, there was a huge time-lag in sending blood samples cross-country to test and report back by which time, many patients would die. ‘Paracheck’ was the first product that could complete the test in 15 minutes at the bedside of the patient at a fraction of the cost of the older method of testing via microscopy. At its height, 80% of the global market share of "Plasmodium falciparum's" rapid testing was owned by Tulip Diagnostics which included selling even to WHO itself for its Roll Back Malaria program.

This single product showed Tulips immersion in the Sustainable Development Goals of the UN. Today, the company is a subsidiary of Perkin Elmer Inc., USA. Tulip Diagnostics once again is on the path of disrupting the entire market. They are currently in the process of launching a new-born screening (NBS) solution at a low price point for growing economies. The problem with the current scenario in India is, you have a great lack of infrastructure due to the huge investment required, however, you also have a high risk for new-borns as it is estimated that every one out of twenty new-borns is admitted to the hospital with a genetic disorder. The process of testing a new-born requires a blood sample from the heel, blotted on FDA-approved paper. This paper is then sealed and sent in bulk to labs for testing. This could take several days to do. Secondly, it required approximately 100 microlitres of blood from the baby. The new test from Tulip Diagnostics will allow the test to be done bed-side and the results will be generated within 8 hours, as opposed to the 42 hours it takes currently. Not to mention, it also cuts the equipment costs. Therefore, hospitals and labs that shied away from investing in this equipment will now be able to adopt the tests as a mandatory procedure for post-natal testing/care. Another great example of how the company combines great product design, supply chain management, research to impact society in a positive manner, grab huge market share, and make profits. The President of the company says that he gave these two specific examples to illustrate the past and the future of the company. These two examples also show how Tulip Diagnostics stays ahead of the curve and therefore stays afloat without disappearing into obsolescence on account of technological backwardness. 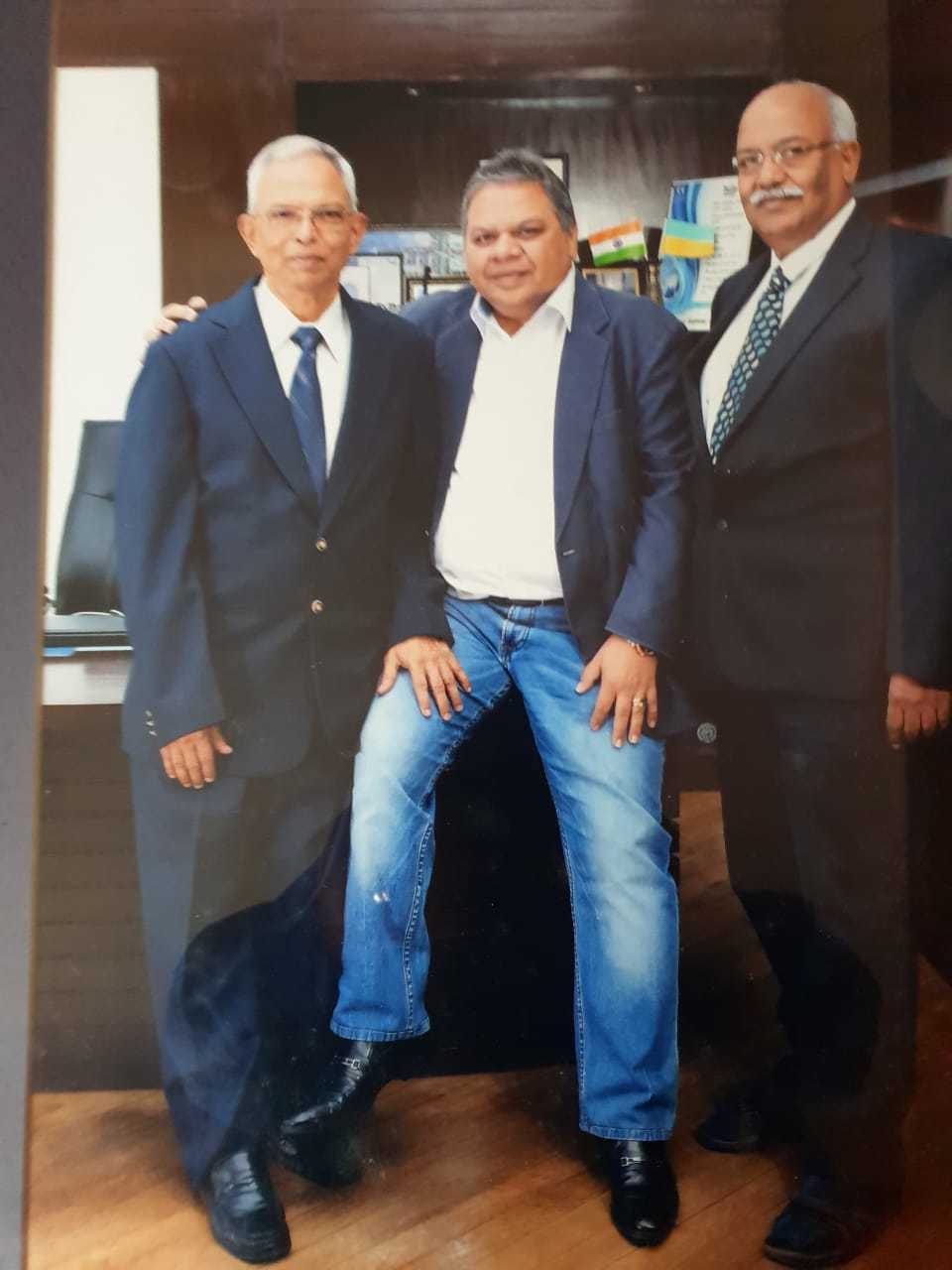 The philosophy behind TDPL is quite simply, ‘Innovative Excellence.’ TDPL supplies all of its products to labs, hospitals, and other firms dealing in medical services. In a way, they are selling a livelihood. Also, their products are usable by unskilled labour. Therefore, it is easy to deploy a large number of kits in countries like Africa and provide the gold standard of healthcare. The fundamental idea is to boost society and standards of living, by performing financially well.

TDPL provides innovative diagnostic solutions at the lowest price point possible for growing economies. It has made great strides in the diagnostic sector in India, Africa, Indonesia, Europe and now America. They have been responsible for a number of world-first innovations such as the rapid test for malaria, point of care testing for Urinary Tract Infections, and now, they are geared to introduce their New-Born Screening products into the market. They have given backward countries hope for medical care. Hope that didn’t exist earlier due to financial and economic limitations.

TDPL has had a steady growth rate since its inception. They have maintained a competitive advantage not only through their brilliant and effective product design but, also through their pricing. Most firms sell their products at around 5-10 times the price due to the heavy, bulky technology they employ. The lack of trained ground staff in the majority of labs and hospitals throughout India has given TDPL a very complex playing ground and they must innovate to be at the top. Most of the global competitors of TDPL fall because their products are based on the premise that the user is sufficiently educated to use the product.

The inclusion of unskilled labour seems to be a part of the product design at TDPL. This is the greatest social benefit they offer. The ability to include people who would otherwise be excluded due to the lack of having an expensive medical degree/training. This opens up avenues for employment, scaling up, and also for reduction of costs for the company itself. A win for everyone involved. 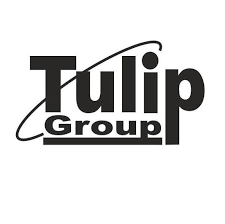 Tulip Diagnostics Private Limited is a diagnostics company that was founded in Goa, India in 1990. The company is a world-leader in testing kits and equipment for Malaria, HIV-AIDS, and a host of other diseases in the field. The company was recently acquired by Perkin Elmer, USA in order to initiate the Diagnostics wing of their business. Tulip Diagnostics is one of the most innovative companies in the field, providing low-cost, high performing products to customers that are comprised of hospitals and pathology labs.