The Bronx River Alliance exists to protect The Bronx river and to improve the surrounding area so that it can be a healthy, ecological, and economic resource for the community. Particularly, The Alliance works to clean up the river, these renovations are motivated by a team of scientists, regulatory agencies, and community-based organizations. The main goals include to educate and provide awareness to the community. Many people are unaware that there is a river that flows through The Bronx and is in fact, the only freshwater river in New York City. As Christian Murphy states, “First and foremost (our mission is) to let them know them know the river is even there”...”Half of the time people don’t even know the river is even there.” The team at The Bronx River Alliance work diligently to educate students of daily habits that can affect the river and provide people with accessibility to the river.

The Alliance has established strong connections with the community to continue to support local businesses, including hiring nearby restaurants to host events and other local businesses to provide services. They work in partnership with The New York City Department of Parks and Recreation to accomplish their goals within the community. They also acquire financing through fundraising and grant writing.

The Bronx River, a beautiful and natural resource, has been heavily contaminated by industrial and residential wastes for over two hundred years. The innovation emerged in 1974 after a small community of activists teamed up together and established Bronx River Restoration. The main goal of the Restoration was to clean up and restore the river. The creation of this innovation was driven by the Bronx River Working Group who gathered more than sixty community associations, public agencies, and businesses. 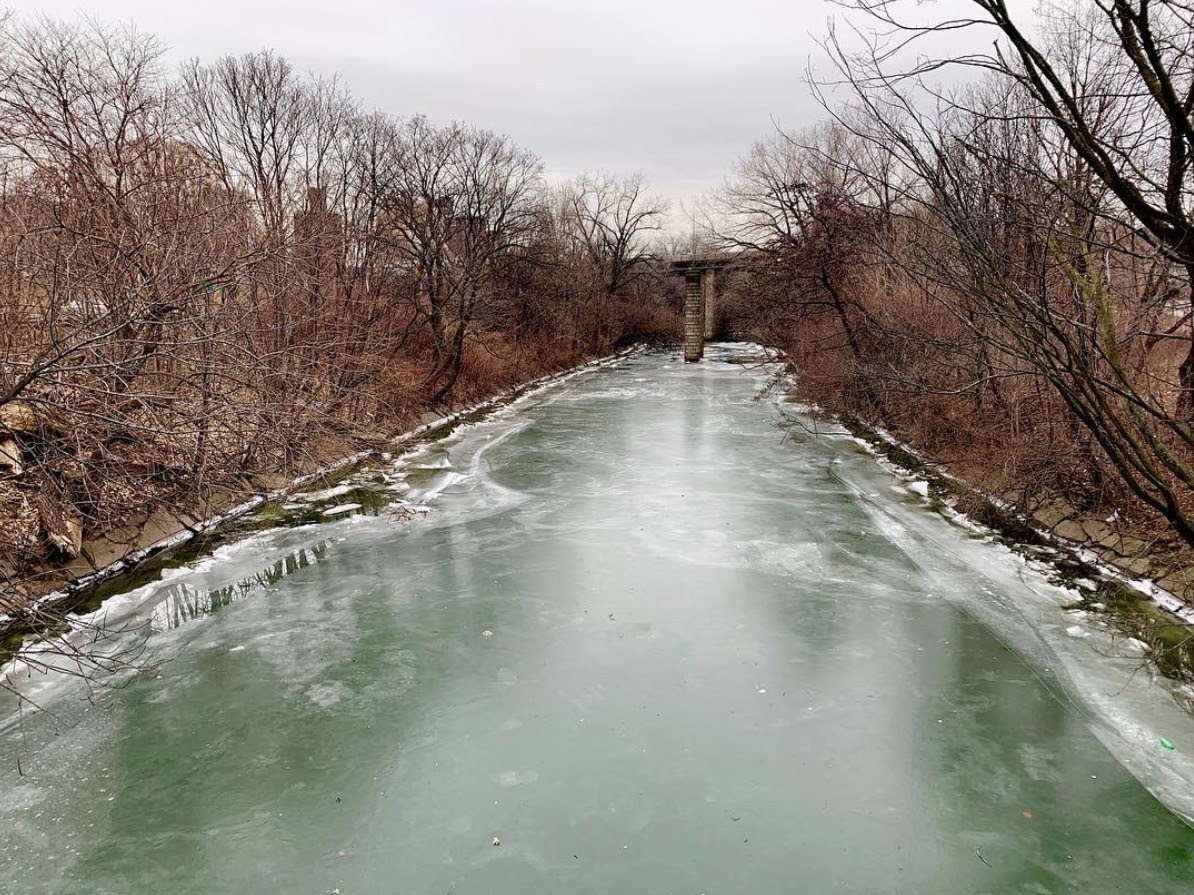 The original idea came about when the community surrounding The Bronx River wanted to make an impact for the surrounding community. The activists joined forces to restore the river which then led to the formation of The Bronx River Alliance. The Alliance is dedicated to supporting the values of inclusion, collaboration, environmental justice, responsiveness, communication, ecological restoration, innovation, respect, integrity, and public access.

The riverbank gets a lot of attention because there is vast erosion. They are many parks beyond the riverbank, so The Alliance also works actively to restore the parks and create a recreational space. In result, there is a psychological impact because it offers the community a place to take advantage of the outdoors. Studies have proven that there are more social issues and crime when the community does not have access to outdoor recreational spaces. Christian adds to this by stating “Green spaces have a huge sociological impact on people, where people don’t have access to parks we see more crimes and more social issues”…”The river being unhealthy can impact the community as well.”

The straightening of the river has had a long-lasting impact on the environment. The construction of parkways has caused the river to lose its curve which causes flooding. This causes an economic impact because the flooding occurs in parkways, buildings, and houses in the surrounding area. Furthermore, the river being healthy impacts the lives of the community because it ensures there will be no flooding and will offer as a recreational space.

The Bronx River Alliance also serves to socially impact the surrounding community because the board of representatives are made up of people in the community. These people are essentially the decision makers. This offers the community to voice their concerns and opinions which ensures they are being heard.

The Bronx River Alliance is centered on bringing awareness of the river’s health and presence in the community to New York City. The Alliance dedicates their time to hosting events such as parties, lunchins, hosting guest speakers, and taking the community on canoe trips down the river. In hosting these events, the Bronx River Alliance depends on both local and major businesses to help them successfully carry out their message.

The Bronx, New York, US

The Bronx River Alliance is a non-profit organization serving in the environmental protection industry. The business is located in The Bronx, New York. The Alliance serves to restore and cleanup the river along with the surrounding land. The mission of the Alliance is to protect, improve and restore the Bronx River as well as to provide the community with a healthy environment and a recreational, educational and economic resource.