Managing waste has grown to become one of the most complex and significant issues facing the global community. TRASHLESS is an Indonesian company that believes the best way to resolve the waste issue is to empower and educate individuals to embrace zero-waste living by replacing single-use items with sustainable alternatives that eliminate waste byproducts. TRASHLESS provides access to products they call "zero-waste weapons" -- products that function to promote holistic lifestyles and prevent the creation of waste.

A good example -- the disposable plastic straw, formerly designed as a single-use "throw away" product transforms into a reusable product through the incorporation of bamboo and stainless steel. Similar transformations have been possible with other commodity products, including eating utensils constructed from wood, toothbrushes made from a combination of bamboo (for the handle) and BPA-free nylon (for the bristles), and carrying cases made from used or rejected fabric remnants.

Each of these products represents not just a transformation from single-use to multi-use but also affects the disposal paradigm for items that individuals use (and discard) every single day. TRASHLESS assists people to slowly shift their daily activities and lifestyles to a more eco-friendly mindset -- becoming "eco-heroes" through small daily changes! 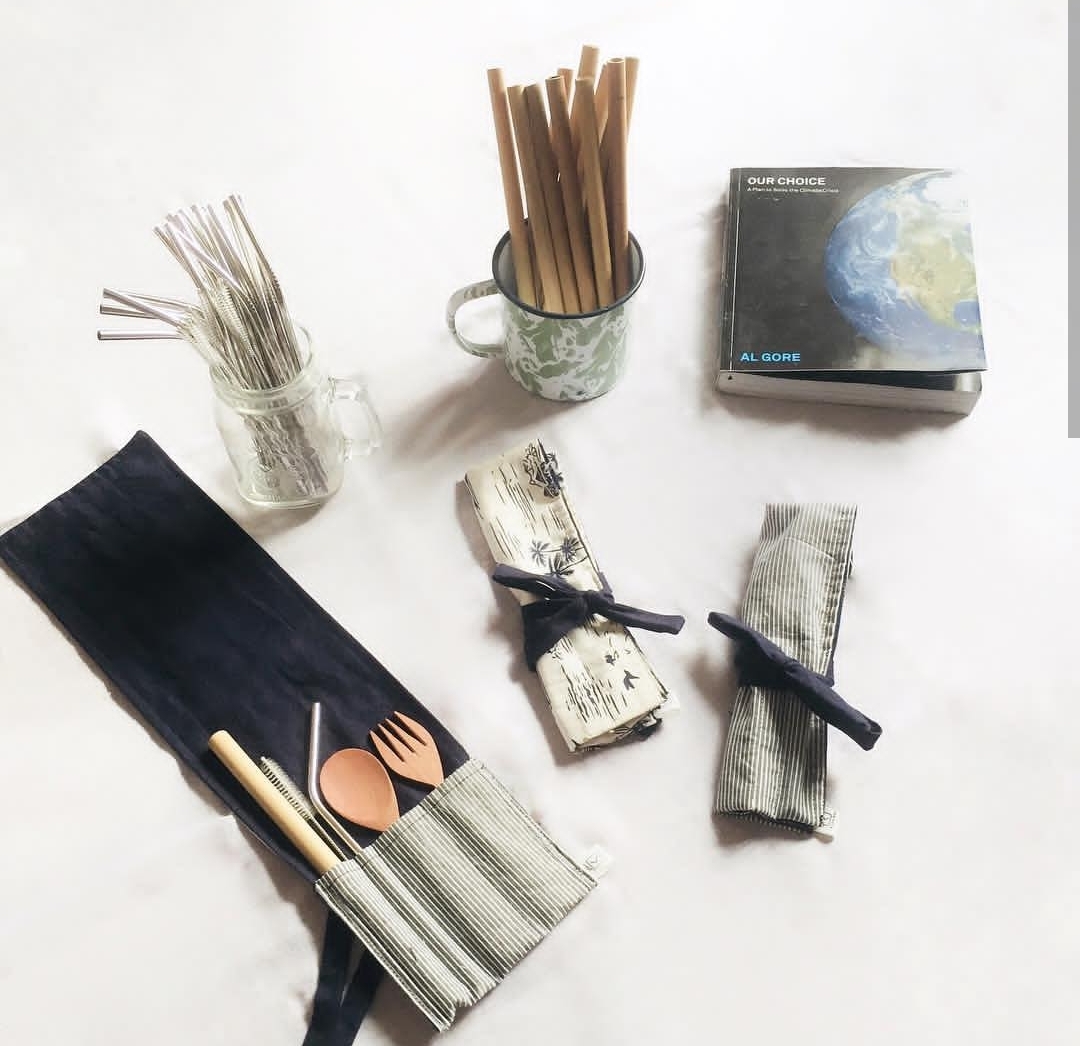 The inspiration for TRASHLESS grew from founder Farah Yudhisfiari Putri's profound interest in observing environmental issues. While volunteering for an educational program to teach children living in the landfill area of Kelapa Dua in West Jakarta, she discovered that nonbiodegradable plastics constitute a majority of the overall waste. She also noticed the growing volume of plastic debris in the ocean wherever she traveled on family vacations. She began collecting the waste she encountered in the water, and she recognized that the issue was equally as bad on the land. Putri wanted to learn more about this issue and dedicated herself to finding a way to take immediate action.

She continued finding additional information about plastic waste. A United Nations film titled, “Plastic Ocean,” and a book titled, “Zero Waste Home,” by Bea Johnson became primary sources of inspiration. With all of this knowledge, Putri aspired to live more sustainably under the principles of the 5Rs -- Refuse, Reduce, Reuse, Recycle, and Rot.

While she shifted to a zero-waste lifestyle, Putri's closest friends started to notice the transformation. They asked her many questions about why she had chosen to embrace the "zero-waste" philosophy. Initially, it was startling to learn how many people were showing an interest in sustainable thinking, and Putri considered that she could broaden the movement, and perhaps broaden the overall impact of this simple idea. TRASHLESS grew from the seed of this idea that people who are seeking to embrace a zero-waste lifestyle need access to the tools -- the "zero-waste weapons" -- that are required to live more sustainably.

TRASHLESS has demonstrated that initiating a cascade of people to take sustainable action only requires the courage of a single individual to start. The persistence of TRASHLESS to educate others about our serious waste issue has led many people to notice the effort and engage in actions to embrace a more sustainable lifestyle. Public reception to this message has created a positive feedback loop for TRASHLESS, which by virtue of its zero-waste business practices, has positioned the company for profitability and growth.

Society increasingly appreciates brands that both promote and act in accordance with principles that positively impact the environment. TRASHLESS generates a tremendous amount of customer "buzz" and social media followership due to its position as a responsible company that exists for a noble purpose. The issue of waste management, in particular, receives considerable attention, and TRASHLESS has made a genuine effort to amplify the zero-waste movement to an even broader audience.

Another unforeseen impact of social media messaging is the volume of people excited to engage in discussions to learn more about the zero-waste lifestyle and share their own experiences and recommendations for living more sustainably. Via its social media presence, TRASHLESS has raised the level of debate about waste management issues, and with increased dialog, they hope to increase the size of the community willing to help address it. In just a brief period, TRASHLESS has made substantial progress to address a significant global issue. 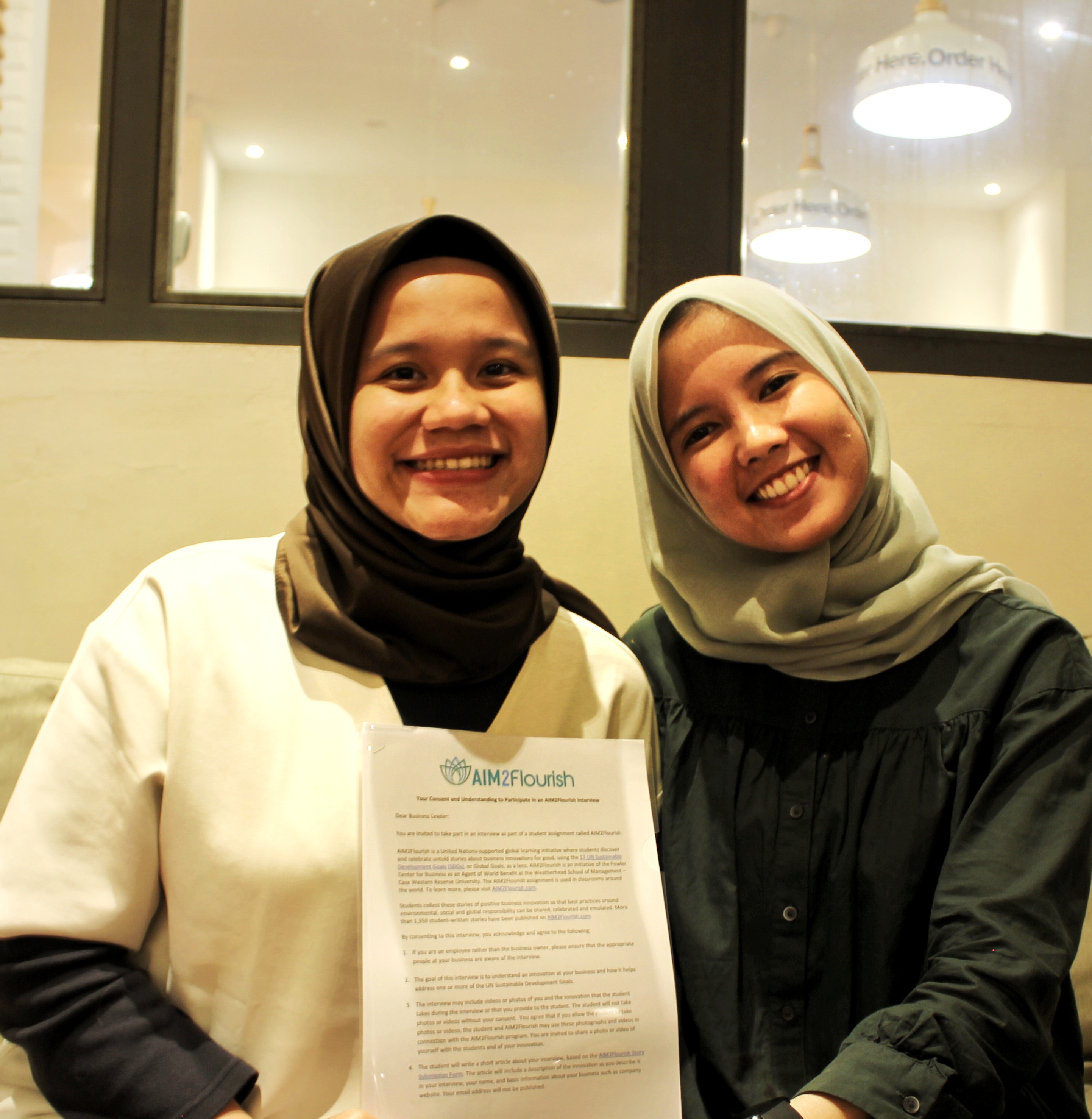 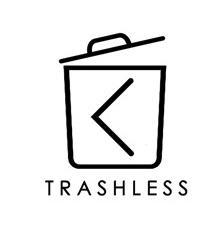