Women Power: Freedom of Women and Development of Finance

Akmeda Medical manufactures disposable surgical textile products. These products allow patients to be treated in a more sterile environment. Akmeda Medical provides employment for women workers and contributes to women's economic freedom. It gives priority to women in recruitment to help women gain self-confidence. The biggest factor in this is that the founder of the company is a woman. Since it is a newly established SME, they employ very few employees and currently, 16 of the 20 employees are women. One of the founders of the company, Pervin AKARSU, said how many women can be economically free, and how many women can have a say in society, because of this she said they prefer usually to employ female employees. She said their (female employees) changed their body language, postures, after they started working, and that encourages us to create more women's employment. She said they wanted to employ more women as their power increased economically.

Achieving the goal of gender equality in Turkey, in achieving its goal of improving women's labor force. There is a low labor force participation rate of women in Turkey and that women are characterized by a significant gender difference where the low employment opportunities have become a priority in Turkey. Women constitute almost half of Turkey’s population (40 million), however, the labor participation rate is 34.5% for women while the labor participation rate stands at 71.8% for men, according to July 2019 data released by the Turkish Statistical Institute (TUİK) (Resource: www.ilo.org/ankara/projects/gender-equality)

While most women remain outside the labor market, many women actually work in the informal economy. Not only access to employment opportunities but also job quality and working conditions are crucial to the global goal of decent work for all.

Regarding the information provided, it can be seen that Akmeda has made a positive contribution to two of the seventeen UN Sustainable Development Goals (SDG) (UN 2019). The first of these goals is gender equality (SDG 5). For women to be freer in society and to express their opinions freely, workers are generally chosen by women workers. According to Pervin AKARSU, she said that in Turkey, we know that there is violence against women, who have less right to speak, and much of the abuse and rape is against women. Also, one of the reasons for this is that women are not economically free. 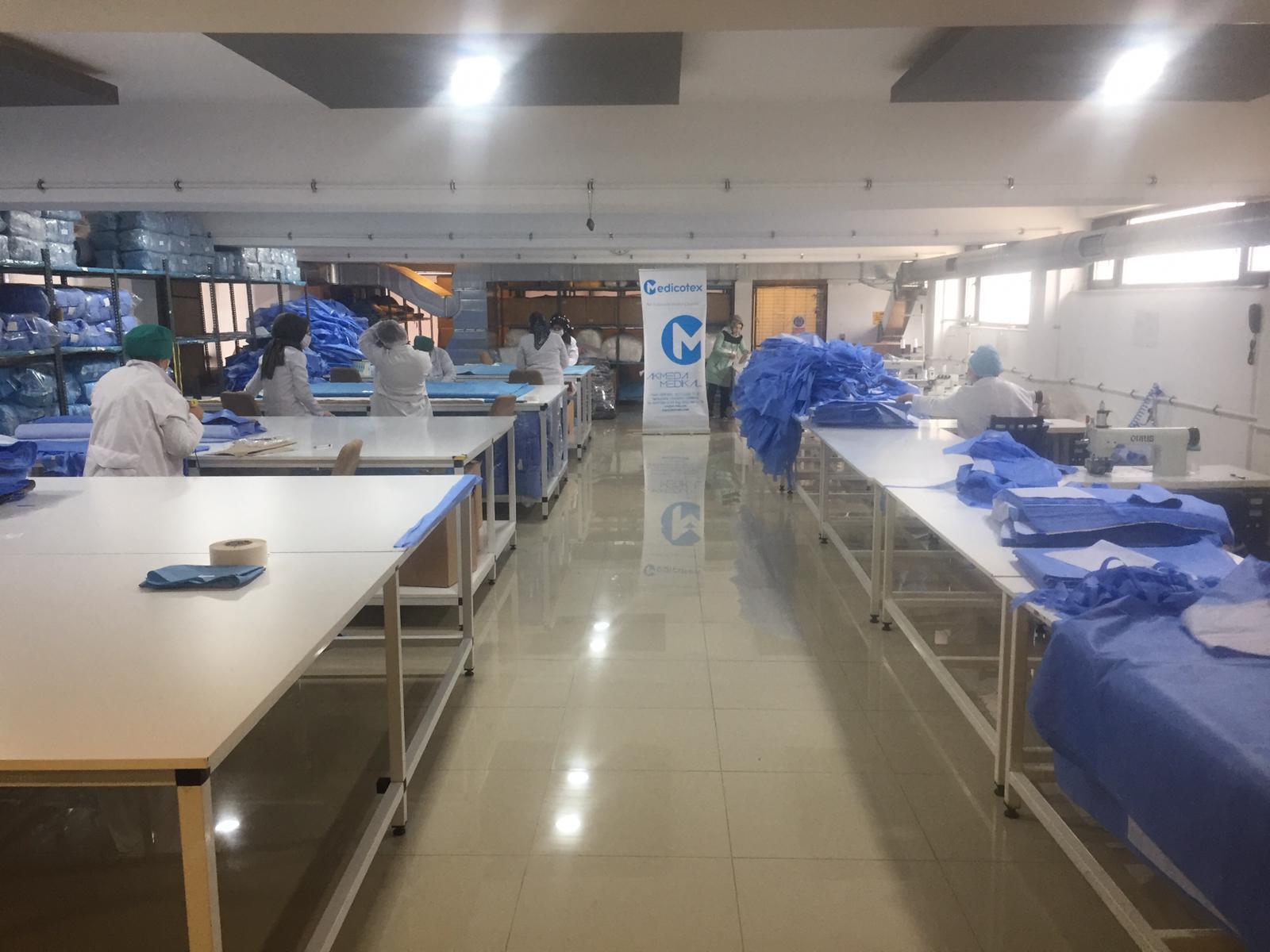 Today, inequality and violence against women in Turkey and in the world has reached a very high level. Many private organizations and governmental organizations are working to achieve a balance on gender equality. As it appears throughout the world, women are more likely to work for unpaid work (such as childcare, housework) or under more difficult conditions than men, for low wages. In addition to these inequalities, violence and rape against women have increased. The reason for this increase is that women do not have economic freedom and employers do not trust them.

Akmeda Medical's views on this issue are very clear. They know that women without economic freedom often have low self-esteem and a very low right to speak. They even said that they observed these thoughts from the women working with them. One of the founders of the company, Pervin AKARSU, stated that women with low educational levels started to work with them and became more confident after earning their own money.

Burcu AKARSU, one of the executives of the company, said that as a reason for the preference of female employees, there has been a lot of violence against women in the world in recent times and women have become weaker. She said they wanted to make women stronger in their company and help them gain financial freedom. In performance, she said that they observe that women employees contribute more to their companies than men and they decide to continue with women. The motivation of the company is that the founder of the company is a woman and her many years of experience in different sectors have led her to choose women employees. It is a great mission of Pervin AKARSU to eliminate the discrimination they have experienced because they are women.

It is a known fact that women's employment has an undeniable importance at the level of development of a country. Given the fact that women's active and decent participation in working life is not only an individual gain but also a family and social transformation, the issue of women's employment should be taken into consideration in the country's overall development process. It is important to note that women, who are actively involved in working life and decision-making mechanisms, are also vital in establishing a gender-egalitarian perspective and ensuring social transformation in the process of determining social policies. This is why, in terms of decision-making in the private sector although in Turkey is in the first eight countries; efforts are underway to maximize the presence of women in decision-making mechanisms in the public sector. Akmeda Medical expresses the impact of female employees in society as follows. As a result of the direct contribution of women to working life, we found that Turkish women are more free and happy. In this case, it was an example for us to increase women's employment. It is very difficult to observe such changes in the patriarchal Turkish society because investing in women in our country, where the work of women is not understood, is a courageous thing.

In this operating system, 80 percent of the company's employees are women. This benefits the country both economically and socially. The economic freedom of women contributes to the revival of the market.

Turkey's desire to be among the ten strongest economies in line with its 2023 goals is not a goal that can be achieved without women. The company, which hires women workers to increase female employment, states that they have an endless reliance on women. There are also incentives given by the state to companies to employ women workers. The employer's share of the Social Security Premium up to the upper limit of the prime base earnings of private-sector employers who employ unemployed women is covered by the Unemployment Insurance Fund. Employers employing women aged 18 and over benefit from this incentive for 24-54 months. Akmeda Medical also supports women employees more willingly in line with these aids.

Akmeda medical benefits both the community and the environment. It contributes to two Sustainable Development Goals: Gender equality (SDG 5) and Good Jobs and Economic Growth (SDG 8). Since they are a newly opened SME, they provide a limited number of employees but they said their goal was to provide more women with jobs as they developed economically. In line with this goal, while they have a small contribution to society at the moment, we hope that in the future they will contribute more to society by employing more women as they grow economically. They pay attention to the issue of Occupational Safety for the health of employees during product production. Another reason for this attention comes from the importance they give to human health because they make products to the health sector. 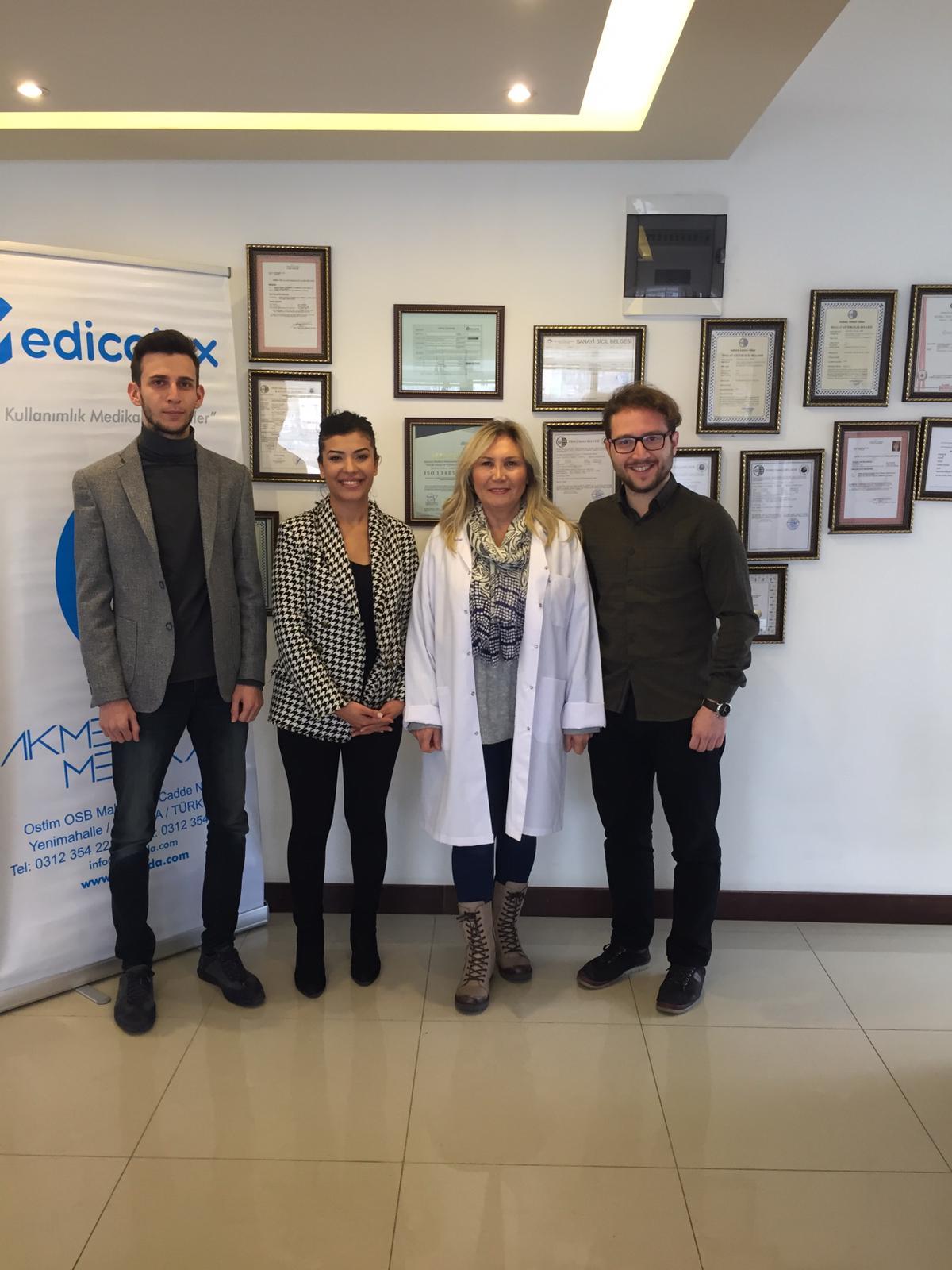 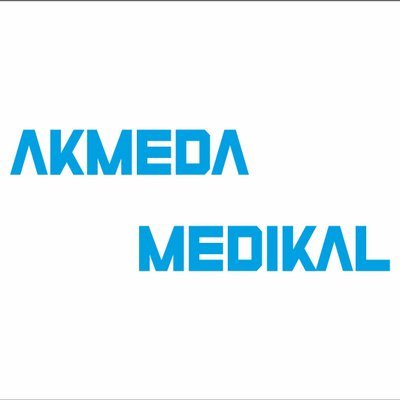 Akmeda Medical manufactures disposable surgical textile products. Akmeda Medical employs women workers and contributes to women's economic freedom. It gives priority to women in recruitment to help women to gain their self-confidence. The biggest factor in this is that the founder of the company is a woman. Since it is a newly established SME, it employs very few employees, and currently, 16 of the 20 employees are women. One of the founders of the company, Pervin AKARSU, said few women can be economically free, and few women can have a say in society, because of this she said the company prefers usually to employ female employees. She said that they, female employees, changed their body language and postures, after they started working, and that encourages us to create more employment opportunities for women. She said they wanted to employ more women as their power increased economically.