Willing to Aid, Able to Aid

20% to 30% of the population in the U.S. is trained with emergency response knowledge. This number is considered low, compared with 60% - 70% in countries such as Denmark. However, in China this number is no more than 1%. First Respond aims to address the social challenges posed by the surprising shortage of emergency response and knowledge capabilities in China.

Founded by a group of alumni from CEIBS (China Europe International Business School) in 2012, First Respond provides four levels of emergency response training and service to the common public, enterprises, schools and institutions, as well as government departments through on-line and off-line channels. The different levels of training and service were developed as the company steadily expanded the scope of its innovation from a first aid training provider to an emergency response system partner. 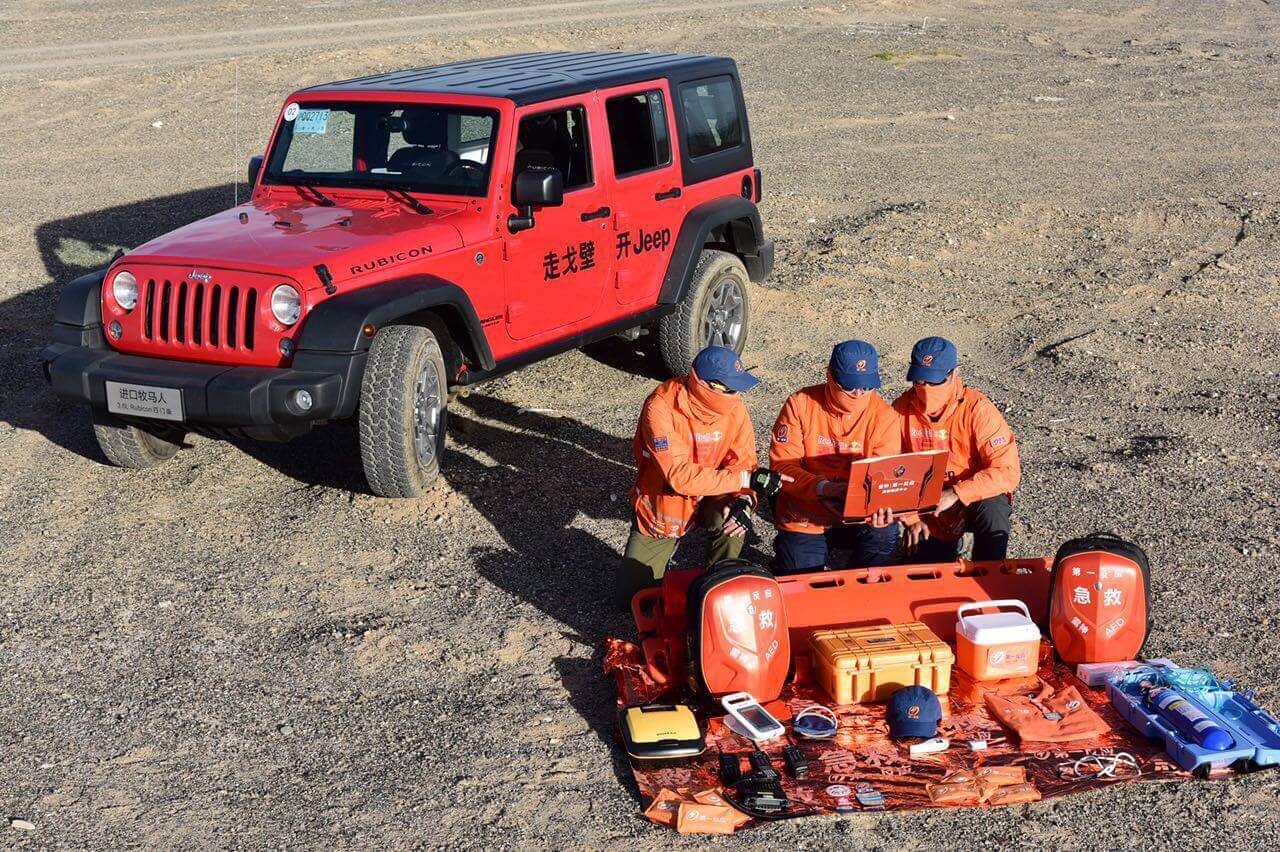 In 2011, an alumnus of CEIBS (China Europe International Business School) suffered from sudden cardiac arrest when he was competing in a race in Shenzhen, a coastal city in South China. Time is of utmost importance when it comes to the survival of sudden cardiac arrest patients, about 240 seconds, says Robin Lu. Without in-time first aid from the people on site, the CEIBS alumnus passed away.

The tragedy, as well as the lack of first aid capabilities in Chinese society, shocked the founder of First Respond Le Lu, an EMBA student in CEIBS. Triggered by the incident, Le Lu decided to partner with his fellow classmates to start a new organization to teach Chinese citizens first aid knowledge, so that more people will be able to provide proper help to others who are in need. The new organization, First Respond, was established, with the belief that “common citizens can be a powerful rescue workforce in emergencies when equipped with sufficient and proper knowledge” as pointed out by Robin Lu.

Since its establishment, First Respond has created over 60 permanent jobs. The company is also able to finance itself from the revenue generated from the core business activities. Robin Lu shared, “It is not easy to find the balance between making profit and sustaining socially beneficial activities, but First Respond is doing quite well.” As of September 2019, over 400 organizations in China have started working with First Respond for their emergency response services and solutions, of which 20% are in education, 17% in banking and insurance, 13% in IT and Communications, 10% in Sports and 10% in NGOs.

In the core business, the social impact made by First Respond includes:

In addition to the area of emergency response, First Respond also contributes to gender equality, with over 50% permanent female employees. 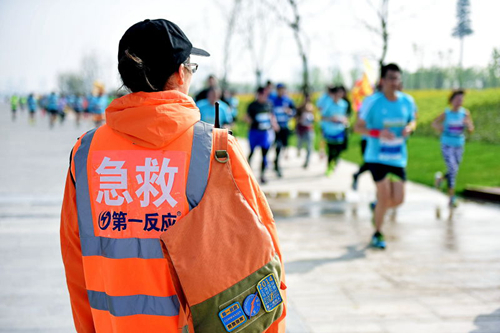 First Respond, established to fill the knowledge gap among Chinese citizens about First Aid, is not only the very first certified B-Corp Chinese company but also the only one in existence at the publication date of this article. Eight years since its establishment, the company has extended its core business from being a first aid training provider to emergency response solution partner in sporting events, enterprises, buildings and public infrastructures as well as public health.