A Brief Background for the Story

Dealing with a medical emergency can be a nightmarish experience. In India, the lack of emergency medical services makes it far worse. Bad traffic and no proper roads make it even worse. Delhi, a city of 22 million people, has 152 state-run ambulances. That’s one for every 144,736 people. The World Health Organization says there should be at least one ambulance per 100,000 people. A study by the Delhi-based All India Institute of Medical Sciences in 2012 found that 28% of the 70,768 emergency calls received between March 2009 and May 2010 in the city were refused because of the shortage of ambulances. Dial4242 was born to give a simple and cost effective solution to the above problems and make an ambulance easily accessible.

Human behaviour while booking an ambulance

India a nation of 530 million smartphone users has an app for almost every service. There are apps for booking a cab, ordering pizza, and even dating. Services like booking a cab or ordering food on an app is handy, however it is never a question about life and death. In regards to an ambulance, there has never been an application helping people book it and track its location and timing. In fact failing to get an ambulance on time at the proper rates can be a big concern and is critical and crucial to the life of a person. This gap in the app business was the basis for an innovation.

How has Dial4242 innovated? 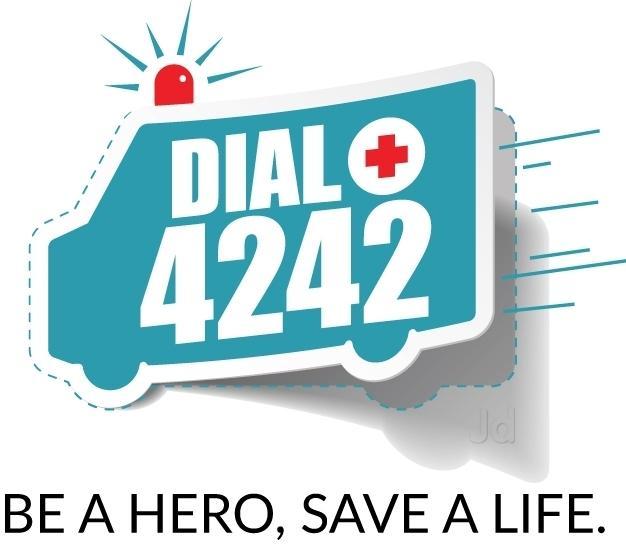 With tie-ups/access to insurance companies & TPA, Dial4242 has expanded itself across India. For them to get access across other nations will be an easy task. IOT collaboration will help them to serve customers even better and change the way emergency is available. Dial4242 promises to change the face of emergency not only in India but across the globe. 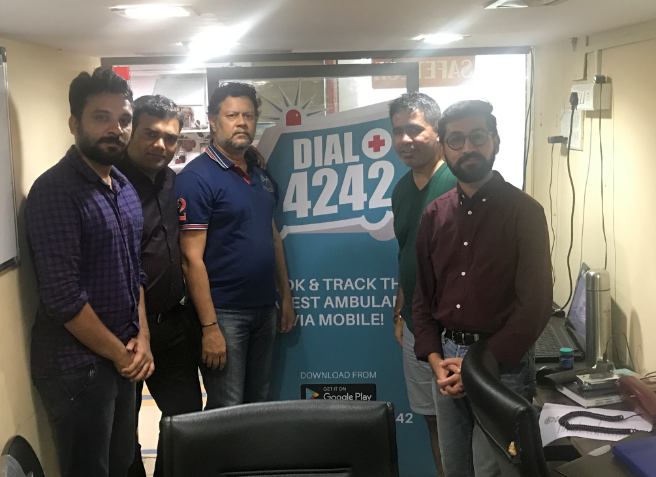 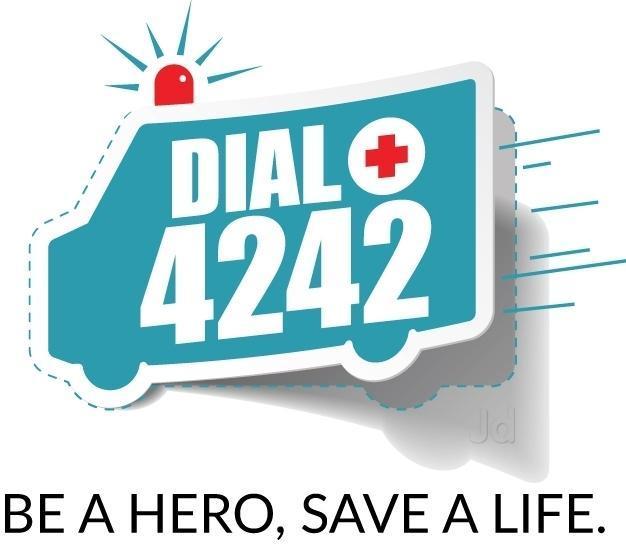 DIAL4242 is built to deliver the best in emergency care to people across the nation through its ambulance aggregator services that is not only limited to emergencies, but can be used by a patient to schedule check-ups & appointments or simply to get home after being discharged from hospital or even transfer the deceased. The mobile app connects users to emergency facilities by providing on-demand ambulance booking at the location of their choice just like an Uber.