We Trash, They Pick and They Innovate

The company manages 25 tons of urban solid waste in Bengaluru. It provides end-to-end services - awareness, segregation, collection to bulk generators and also manages a waste processing unit installed in every apartment complex, institution or tech park to make them zero-waste spaces. It also partners with the government to collect segregated waste from individual households and small commercial establishments and processes it in its centers in the city. Over the years, Saahas has come to be closely associated with promoting circular economy principles in waste management by advocating managing waste at source and maximum resource recovery and recycling. 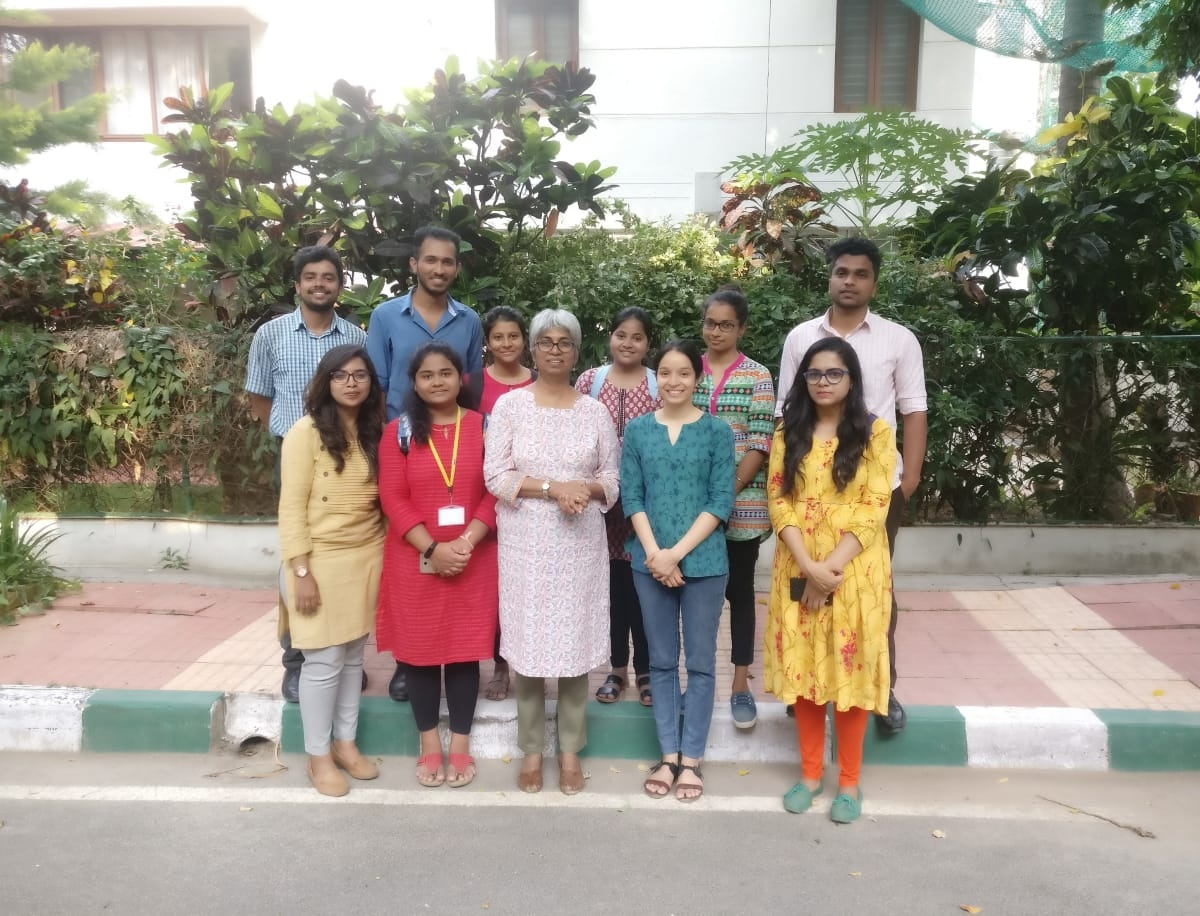 When Mumbai-born Wilma Rodrigues, 56, started her career as a tour guide for the India Tourism Development Corporation in 1983, she was excited at the prospect of showcasing heritage spots to foreign tourists. While the country's monuments fascinated the visitors, they were quick to point out the contrast elsewhere—the roads were defiled by litterbugs. "The tourists would ask, 'This is such a conflict [beauty and garbage]. How do you deal with this?'," The garbage heaps were antithetical to the idea of promoting India's heritage. "On the one hand, we are proud of our monuments, but on the road you see a completely different picture [of garbage]," she says. Later, Rodrigues moved on from the job to edit a trade magazine for the Indo German Chamber of Commerce before working as a journalist with Metropolis. She also got married, moved to Bengaluru, and took up a job with The Energy and Resources Institute, but the imprint that her first job left on her mind did not fade even after 18 years. Thus, in 2001, Rodrigues co-founded Saahas, focusing on solid waste management—segregation of wet and dry waste at source, composting wet waste and recycling dry waste, among other things, in Bengaluru.

The company currently manages 30 tonnes of solid waste per day (up from 20 tonnes in 2017 and 8 tonnes in 2013) for Microsoft, Accenture and IIM-Bangalore, among 47 others. Saahas employs over 200 waste pickers, who avail benefits such as medical claims and provident funds. Bengaluru generates 4,000 tonnes of garbage per day, 40 percent of which is from bulk generators.

Manages a waste processing unit installed in every apartment complex, institution or tech park to make them zero-waste spaces. It also partners with the government to collect segregated waste from individual households and small commercial establishments and process it in its centers in the city. They provide alternative jobs to young professionals and keep them motivated so they can engage with India’s development narrative and make the environment clean. 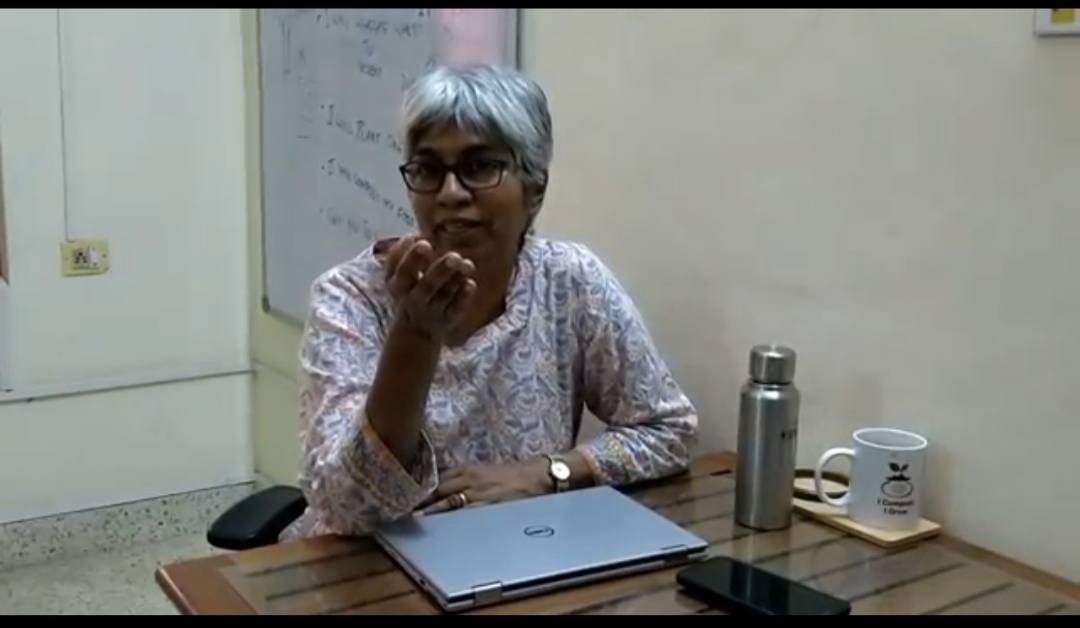 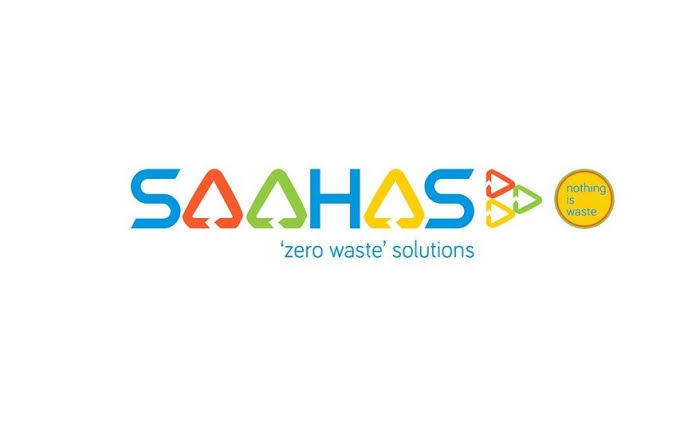 Saahas has been innovating, incubating and propagating waste management programs focused on two key principles of “Segregation at Source” and “Decentralized Waste Management”.