We Gain With Vegan

Vegan Dukan being an e-commerce marketplace, does not manufacture the products but outsources them. Bringing each alternative vegan product together is their innovation that aligns with the SDGs. The company aligns itself with various UN Sustainable Goals like Goal 3, which promotes good health and well-being, Goal 12, which promotes responsible consumption, and Goal 15, which promotes the protection of life on land.

Vegan Dukan believes that vegan food should be easily available for everyone, and is a one-stop-shop for all the vegan products such as alternatives for dairy and meat. They do not manufacture the products but outsource them. Bringing each alternative vegan product together is their innovation that aligns with the SDGs. Being a vegan is a moral decision that incorporates creatures, plants, the planet, and non-human creatures too. The decision to go vegan can originate from being presented to the sick treatment of creatures in slaughterhouses, the treatment of the planet for the progression of creature agribusiness, or the treatments dispensed to people working in these businesses. That choice can likewise be taken because of one's own crumbling in wellbeing, that emerges out of undesirable food and way of life propensities, alongside being totally withdrawn from the planet.

When it comes to eggs and meat, they are trying to innovate and match the nutrition level, as these products are generally known for their protein and nutrition benefits. There will be customizable options when it comes to nutrition. They are innovating and bringing a substitute to eggs, with chickpea and chana dal. Besides these, there are lots of nuts and seeds to meet their nutritional needs. 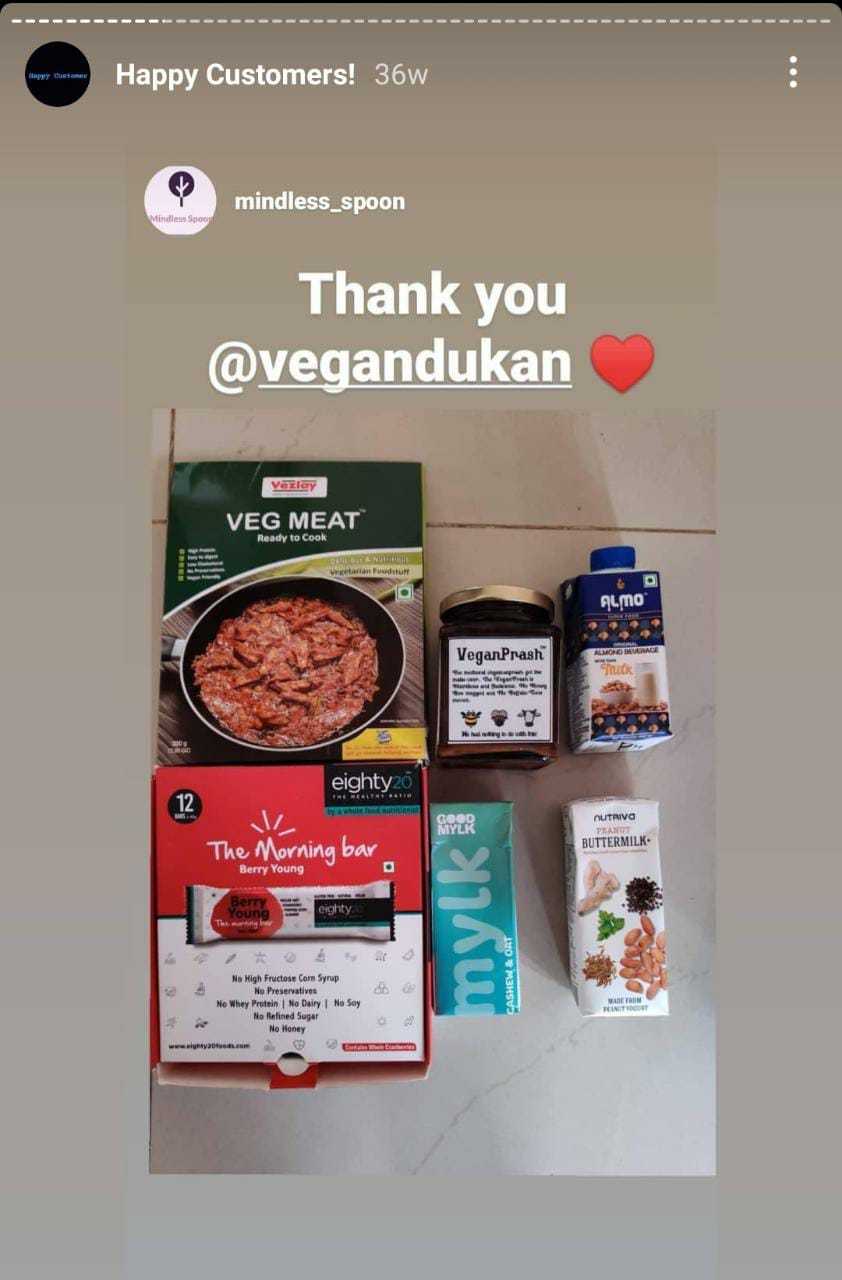 Mr. Sagar N Mehta, Founder & Partner at Vegan Dukan (vegandukan.com), has been a vegan for close to 6 years now. He has been trained under really good experts in the Animal Agriculture and Animal Rights field. The seed was already planted in his mind and he left his full-time consultation job to enter and contribute to this sector. When he started his vegan journey there were not a lot of options or substitute available. He saw this as an opportunity and thought that entering into this business could be a good alignment to his skillsets. He started researching in this field to discover how he can do his part towards the mission to help normalize the way a vegan person can easily access the substitutes and also even help the flexitarians aspiring to include more plant-based products in their diet. He learned how similar businesses in other countries are performing and made his objective to serve the vegan people of his country and achieve popularity for his company. Vegan Dukan is at par with other major E-commerce sites, and have a goal of having a far larger outreach in providing the affordable & quality services that a vegan, an aspiring vegan, or a flexitarian require and to promote this type of lifestyle.

Vegan Dukan entered the food industry with the idea of providing enough options for vegan people to choose from without compromising, as well as making it easier for non-vegan people to turn into vegan by making a wider variety of products available so that there is something for everyone to pick. The philosophy which differentiates them from their competitors is their belief in animal rights, and the idea of freeing the animals from pain caused due to the extraction of dairy products. Health benefits are just a by-product in their opinion, but they encourage people to turn vegan for a good cause. They not only make a wider range of products available for their customers but also provide a platform to people who want to directly sell their products through their website. The company aligns itself with various UN Sustainable Goals like Goal 3, which promotes good health and well-being, Goal 12, which promotes responsible consumption, and Goal 15, which promotes the protection of life on land.

Vegan Dukan brings alternatives to all kinds of dairy or meat products which we thought was not even possible. They have really innovative items that can cater to the needs of the people who are looking for vegan options, some of them are, vegan cheese, which is made out of a variety of plants such as nutritional yeast, nuts like cashews, peanuts, pine nuts, and almonds, and seeds like sunflower and sesame. Vegan butter is generally made out of a combination or either of the following ingredients: nutritional yeast, nut milk, apple cider vinegar, coconut oil, lemon juice, and a few other ingredients depending on the type of use.

A lot of the food that's grown within the world isn't being eaten by humans. In fact, 70% of the grain grown within the US feeds livestock, and, globally, 83% of farmland is ready aside to boost animals.

It's estimated that 700 million plenty of the food that might be consumed by humans goes to livestock every year.

While meat is more calorically dense than plants, more aggregate calories (and more diverse nutrient profiles) may well be produced if that land was dedicated to numerous plants.

Plus, all the deforestation, overfishing, and pollution caused by meat and fish industries limits the capacity of the planet to provide food.

If more farmland was accustomed to growing crops for humans, then more people may be fed at less of an expense to the earth.

Hundreds of countless people around the world haven't got access to wash water. More people struggle with periodic water scarcity, sometimes due to drought and sometimes thanks to the mismanagement of water sources.

Livestock guzzle more water than simply about anything. They're also one of the largest polluters of H2O.

The more livestock the globe replaces with plants, the more water there'll be to travel around.

It takes 100 to 200 times more water to boost a pound of beef than it does to lift a pound of plant foods. As my colleague, Meghan recently noted, "Cutting down on only 1 kilo of beef saves 15,000 liters of water. And replacing a roast chicken with a hearty veggie chili or bean stew (which has similar protein levels) saves 4,325 liters of water."

Similar to how livestock pollutes water, they also erode and weaken soil. This is often partly because raising livestock usually results in deforestation, which clears huge swaths of land of the various elements (such as trees) that provide nutrients and resilience, to create room for the livestock to roam.

Raising a diversity of plants, instead, nourishes the soil and ends up in long-term resilience. 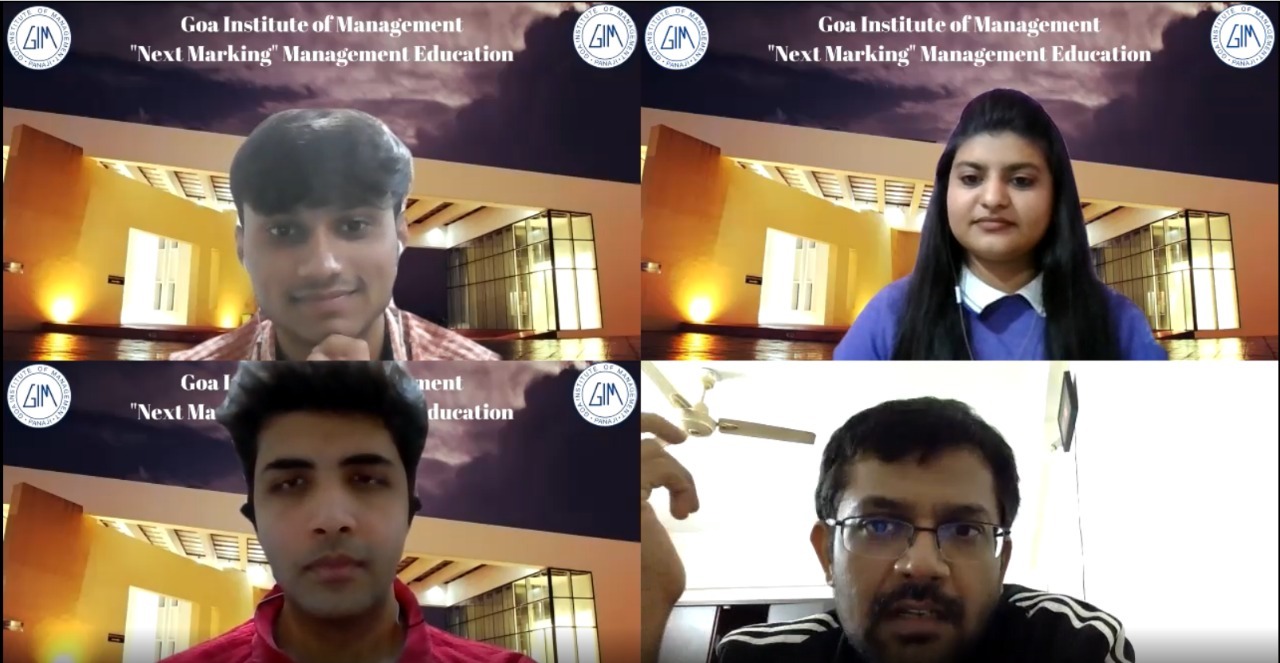 Vegan Dukan is an online platform to bring vegan and conscious businesses together to cater to the increasing demand for ethical consumption. All the products sold by the company through their site vegandukan.com are Vegan - meaning no animal products including Honey, Milk, Flesh, Silk, Leather, Pearls, etc. are used in making them or tested on animals.