'We Can Change Lives for the Better'

FFCF( Falkirk Football Community Foundation) is based in Falkirk founded in 2002 by Falkirk Football Club. Craig Campbell is the current Cheif Executive of the organisation. The foundation is operated as a community interest company which benefits all members of society from children to parents. The overall aim of the foundation, described by Craig as "participation of sports helping young people get into employment and help people in exclusion".

As a result of they innovation, FFCF are addressing a number of the UN SDG's (Sustainablilty Development Goals) some of which include:

The innovation is seen through change in the community. The transformation of run-down areas with no use that are unsafe being transformed into widely used facilities for the whole community to benefit from. This is achieved through the innovative business model adopted, buying properties from the council for £1 and refurbishing them in order to turn a profit that is to go directly back to the organisation.

The foundation aims to facilitate sporting facilities to the community however is working to adopt the business structure on other buildings in the community such as art centres. The expansion on the type of establishments will cause a larger change in the community. The activities buildings and facilities that can no longer operate by the council due to funding are being transformed for the communities benefit.

The restructuring of the charity to become an SQA centre providing life skills and education to the youth with little or no prospects otherwise. This programme allows students release from school 3 days per week, resulting in better behaviour and higher test scores from the students when they return to school the other 2 days a week. This programme provides life skills such as team work, discipline and work ethic to the students in order to prepare them for adult life.

The plans to become more sustainable reducing the use of paper used. As an SQA centre the foundation uses a lot of paper because of work books and tests for each unit provided to students. The foundation is currently in the process of designing an online learning facility in the hopes of cutting down on paper usage and waste in the education programmes. 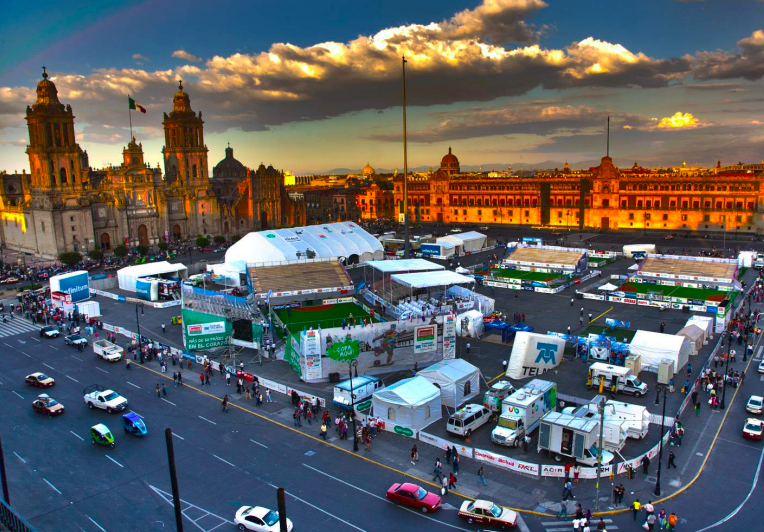 The Falkirk Football Community Foundation has been much of an inspiration to the local area. The success story of an individual who went from being an unemployed volunteer to earning £50,000 a year managing part of the foundation has unsurprisingly motivated the local community.

It has encouraged better attendance, behaviour and attitude within the local high school. As the local school had no accessible gym available to their students, the school approached the charity in hope of their help. The Falkirk Football Community Foundation took on the project which resulted in more physical education being made available, happy children and a more active community.

The inspiration behind the charity was to get as many young people as possible develop and expand on their skills and knowledge which will later help them getting into the workplace. The charity has even been recognised for several rewards such as; the Business for Good Award, SFA Community Club Mark Award, Disability Exclusive Club, Disability Club, SQA Centre, Legacy 2014 and the British Computer Society Award.

The foundation stated that they do lots of things from “participation of sport, helping young people get into employment, and help people in exclusion”.

Three years ago they were approached by parents of students of a local primary school whose school was right next to a sports centre, which was run by the council. The sports centre and the pitch next to it were not looked after. Therefore, it left 400 children not having anywhere for physical education. The foundation bought the sports centre and its ground for £1 to clean it up so the children would have a place to play, on the agreement that they ran the place for the next 25 years from the council to ensure long positive impact of participation in sport. This stopped school children from having to travel ¾ a mile away on buses to the local high school for physical education.

The sports facility can also be hired out at night for the local community to use. The impact of being able to make a profit has allowed the foundation to further invest in the facility and keep it well maintained for future use. From this the facility will be a long community asset.

A variety of sports are accessible to the community to participate in from exercise classes to archery. Encouraging everyone to try and participate in new sports creating an active and healthy community. The facility aligns with the 11th UN sustainable development goal of sustainable cities and communities. Furthermore, on a Friday night a youth club is held there to prevent kids from hanging around on the street creating mischief. The facility has earned an overall profit of 50,000 pounds this year.

This is only 1/6th of what the foundation does and they aim to do more than just this.

What we have proved is that “If you invest in facilities and get the community involved you can make a more profitable success”. Falkirk council has a lot of sporting facilities as well as library halls that they don’t know what to do with. The foundation hopes that this form of model can be adopted elsewhere in the community but also from other football charities and also world-wide as public finances are being stretched. They want the communities to get behind projects as if it is for the community they will invest and look after it however this is up to communities to participate.

The two day a week innovative curricular programmes for 15 and 16 year old pupils have proved increased engagement and attendance when the they return back to school for the remainder three days. 200- 300 people on their employability programmes.

Falkirk share their information with other football clubs trusts so employability rises and increases alternative schooling to engage the children.

They won the fourth valley chamber of commerce award in 201… for the best social enterprise having said that the foundation did have to apply for the role and stated that it just depends who applies. Although they said “It is lovely to get awards but actually the most important thing is that kid and that kid’s family and the community area that they can use instead of sitting at an award ceremony and that is the most important part for me anyway”. A guy called Chris that was on their employability programme four years ago and started volunteering at the foundation and offered him a job. Chris now runs and manages the sports facility on their behalf . “He has gone from not having a job to three years later running and managing a facility that turns over £50,000 a year. This shows that the foundation helps young individuals stretch and develop themselves.

There are variety of business benefits connected with Falkirk Football Community Foundation. The charity has attained great achievements since it was granted charitable status in 2010. The organisation provides employability opportunities with the help of participation in sports. They are also interested in quality of sport facilities in the local community.

One of the great benefits is the development of a sports centre which was run by a local council and at risk of closure. This centre which was next to a primary school kept as redundant and neglected. The charity was approached by a group of parents as they were worried about closure. This would stop physical education for 400 pupils in the nearby school. The organisation was able to get government grants as being a registered charity.

Next, the charity rent this facility from the council for 1 pound per year for 25 years. With the help of the grants they were able to redevelop this facility. This development has turned a redundant area into an investment could earn money. Furthermore, facility has been getting used by local community at the weekends for all sorts of sports and entertainment activities. Therefore, it has a spiral effect as generating mentally and physically healthy kids to parents from parents to healthy societies.

Charity also benefits society by delivering employability programs. Individuals mainly for adults been out of employment for a long time may able to join upskilling programs on-site. A volunteer getting trained by these employment programs and securing a job in the charity is only one of the great examples of benefits can be gained by individuals.

Brining social and environmental benefits to the local community is always at the forefront of what Falkirk Football Foundation does. One of the main goals of the foundation is help young people who are in exclusion get more involved in sports and get into employment. The foundation offers an employment program that helps people who have left school with little or no education get back into employment, the facility has an onsite SQA centre that offers support to people on the program. The program has already helped around 300 people get back into employment. One of the main success stories from the program is the now manager of the facility Chris

“… so he has gone from not having a job, to being on our employment program to now managing and running the facility”. - Craig.

As can be seen the facility is successful in helping people get into employment as this is only one of the success stories that have come from the work that the foundation has done.

Another way in which FFF has benefited its local community is with the work they previously carried out on the local sports centre. The foundation bought the local sports centre from the council for £1 and invested money to refurbish it to give the young people of the local primary school a proper environment that is local to carry out physical education, companied to before where the children had to travel to take part in physical education. Furthermore, the foundation also allows the facility to be hired out at the weekend which would give all people of the community a safe place to exercise and socialise.

Elaborating on this, it can be seen that from the refurbishment carried out by the foundation has benefited all members of the community by now giving them a safe and practical space to socialise and work out compared to before when there was no local sports facility for the community to uses. Therefore, it could be said that the FFF are also looking after the health and wellbeing of their local community by providing a space for them. 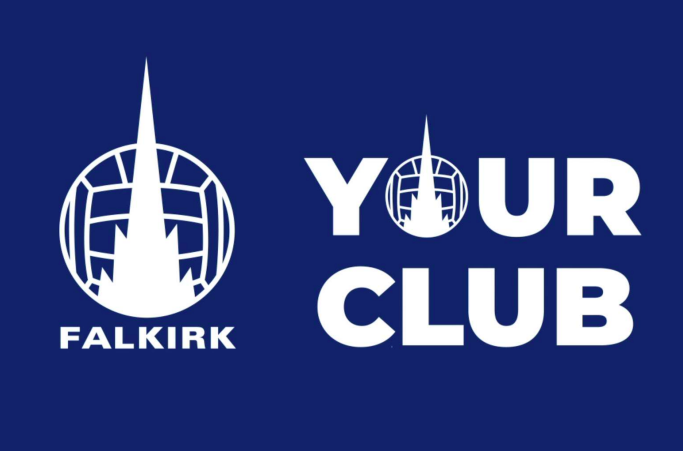 The foundation is all about developing skills by offering employability programs. They achieve this by the power of football as a catalyst to create life changing opportunities for people within communities.