Isla Urbana promotes the sustainable development of water, based on rainwater harvesting as a sustainable and resilient alternative to water supply for all types of clients and needs.

This is one of several projects that Isla Urbana has had which fulfills the objectives of helping and creating a positive impact on different people.

Some of its projects have been paid for by the governments of the states where these localities belong. Likewise, it seeks to facilitate the way of life of these low-income communities, preventing residents from walking through the streets in search of safe water.

The project was founded in collaboration with the International Institute of Renewable Resources AC in 2009 in the Mayan Culture, a popular neighborhood in the southern part of Mexico City, where there are serious problems of water scarcity.

With an environmental and social focus, Isla Urbana's work has focused on learning to capture rain in the most practical way possible to supply water to marginalized communities. Guided by their motto “rain for everyone," they developed a hybrid work model, creating a business side for the project that offers sustainable water catchment systems and technologies on the market, and maintaining the other purely social side that works in marginalized communities where water scarcity is most severe. 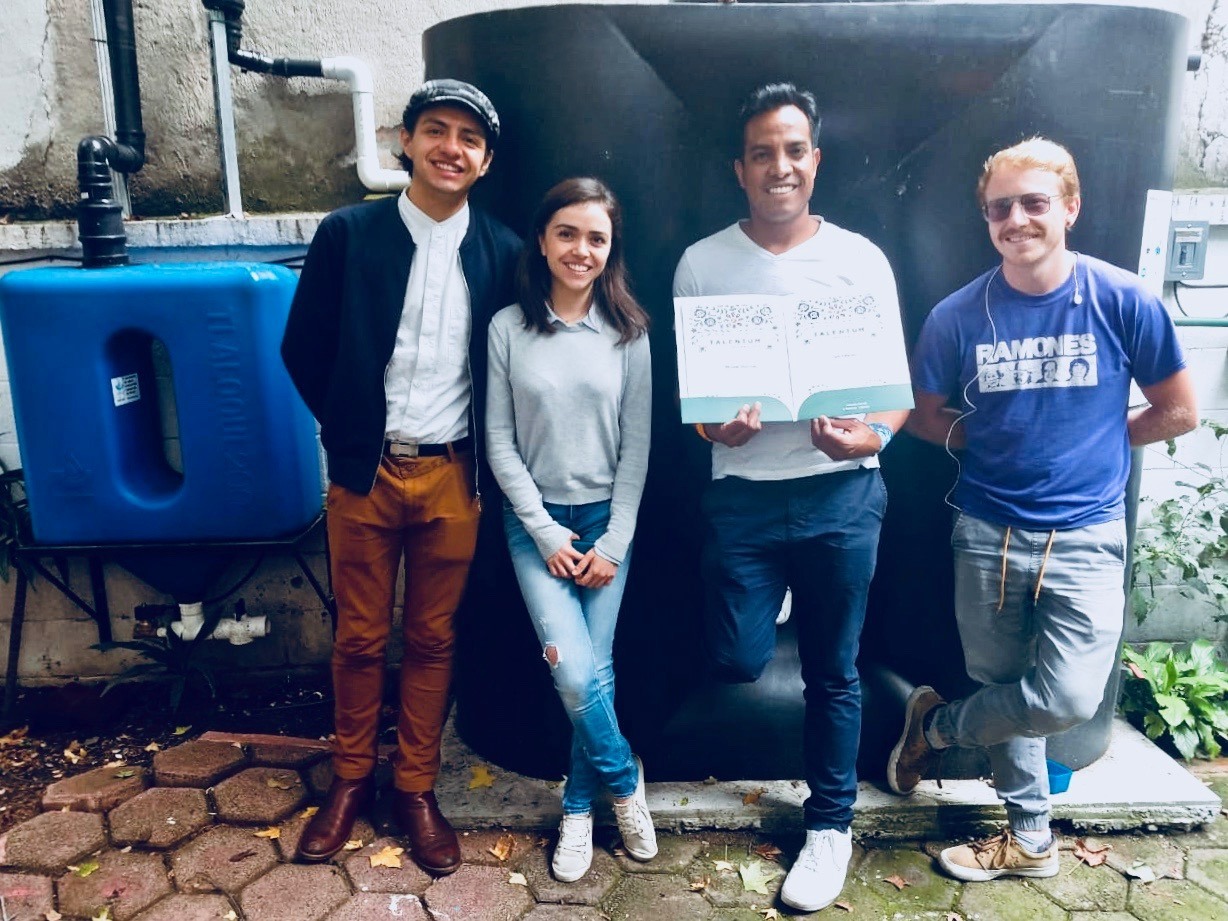 In this photo, Isla Urbana's workers are in charge of maintaining the equipment so that it works efficiently and takes advantage of rainwater so that it does not go to waste.

Hiram Garcia, Isla Urbana's engineering director, noted that some projects carried out a few years ago were with marginalized communities that were on the banks of the river polluted by industries. This water was used for several generations, causing damage to inhabitants' health and their way of life. During the project, by installing the first rain collectors, the company could see how the quality of life of the local population improved as time progressed, as their health problems began to decrease and the community was happier. The project not only gave them a better quality of life but also gave them more years of life.

"Knowing their situation, understanding them and creating a very strong empathy, they transmit to you everything positive that they see when they have a water source that is no longer contaminated like the one they had before," Garcia said.

This is one of several projects that Isla Urbana has had, which fulfills the objectives of helping and creating a positive impact on different people.

Some of its projects have been paid for by the governments of the states where these localities belong. Likewise, it seeks to facilitate the way of life of these low-income communities, preventing them from walking for several hours in search of water.

Garcia foresees Isla Urbana as a company that has expanded rainwater harvesting in several communities in the country as well as in several other parts of the world.

Isla Urbana's vision is not to become a multinational company, but to remain a small company that inspires other companies to generate their own experiences with innovation through water sustainability.

This innovation has helped greatly, as it reduces the depletion of groundwater and allows the use of rainwater resources which leads to a more sustainable and environmentally friendly society.

A catchment system can provide high-quality water and supply families for up to a year.

With the catchment, it is possible to use rainwater, which isn't polluted or saturating drains, and supply many communities and businesses in the country or the world.

Millions of liters of water have been harvested, not only with the water harvesting system, but also with the implementation and sale of new systems. Extra collaborators were sought to expand the use of these systems, as well as to meet the great demand generating economic and social benefits.

The rainwater harvesting system has had a great impact, as it started as a small project of six people and has grown to more than 60 collaborators. The installation of this type of system in houses has managed to reduce the human water consumption, avoiding to obtain water through wells and pipes.

This has had the effect of reducing the greenhouse effect by maintaining aquifers and not wearing them out with the extraction of water. This also helps maintain the lagoons since they do not have to be emptied and there is no need to use liters of water from these sources. This helps to maintain a sustainable balance and stops wearing out the entire ecosystem. 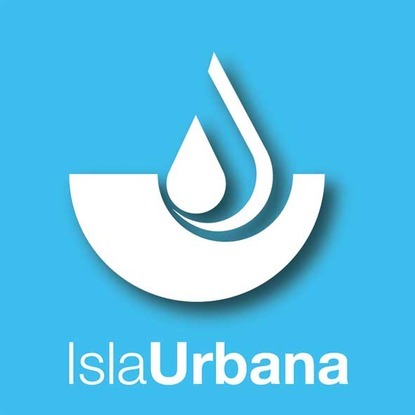 This business helps all people gain access to clean water.

It helps the big cities with hydraulic stress.

With the Urban Island catchment system, it transforms rain into clean water.

Isla Urbana can offer a water alternative between five and eight months for a house or building.

A house or company that pays for pipes can have a return on investment in two years.