Linde's Air Separation Plant in Tepeji de Rio, Hidalgo, had a cooling tower with manually controlled fans that were turned on or off according to operators' judgement, or simply left turned on 24/7. In 2017, an automated system linked to water temperature was integrated to reduce electricity consumption. This new system would turn on or off depending on demand, thus reducing electricity consumption.

The innovation consists on a High Efficiency Voltage Variator system which depending on water temperature and demand, would turn on or off cooling tower's fans. If water is cold and on low demand, fans would stay off; if water is hot and / or on high demand, fans would have turned on to cool it down, thus using electricity only when needed. This technology emerged when the operator of the fans, who was previously turning them on or off according to his judgement, suggested to the master black belt, that there was an improvement opportunity. The productivity team came and mapped the whole process, and using six sigma and lean tools, they detected that the process could be improved. Finally Evan Camps and Jorge De León participated in the creation of the innovation and implemented it. Linde’s mission is to make the world more productive and this innovation is well aligned; this innovation relates to a sense of mission because it has a broader social context, it seeks to reduce environmental impact rather than being merely oriented to productivity. 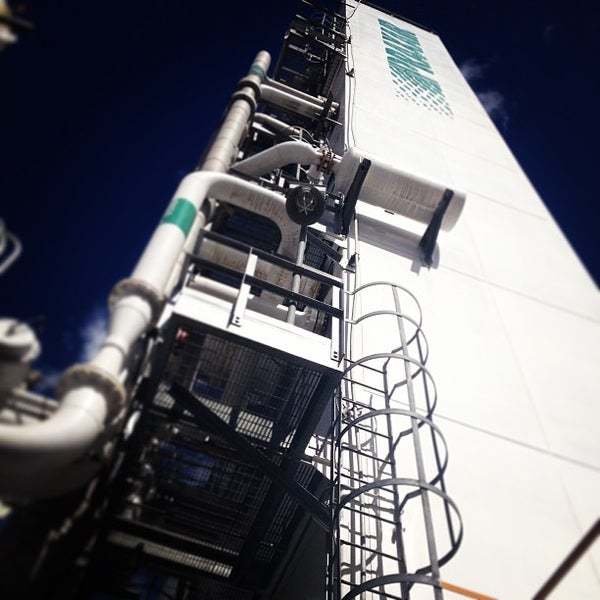 The original idea actually came from operators and the productivity team helped to review its feasibility. "Operators come and say: 'hey, I think we can improve here'", said Armando Villarreal.

This reduction on electricity represented savings by year of $19,320 USD, having a positive impact on the business.

In one year, this innovation helps saving 386,400 kilowatts, 6% of the plant's electricity consumption, equivalent to stop emitting 252 tons of CO2, having a big positive impact on environment and society. 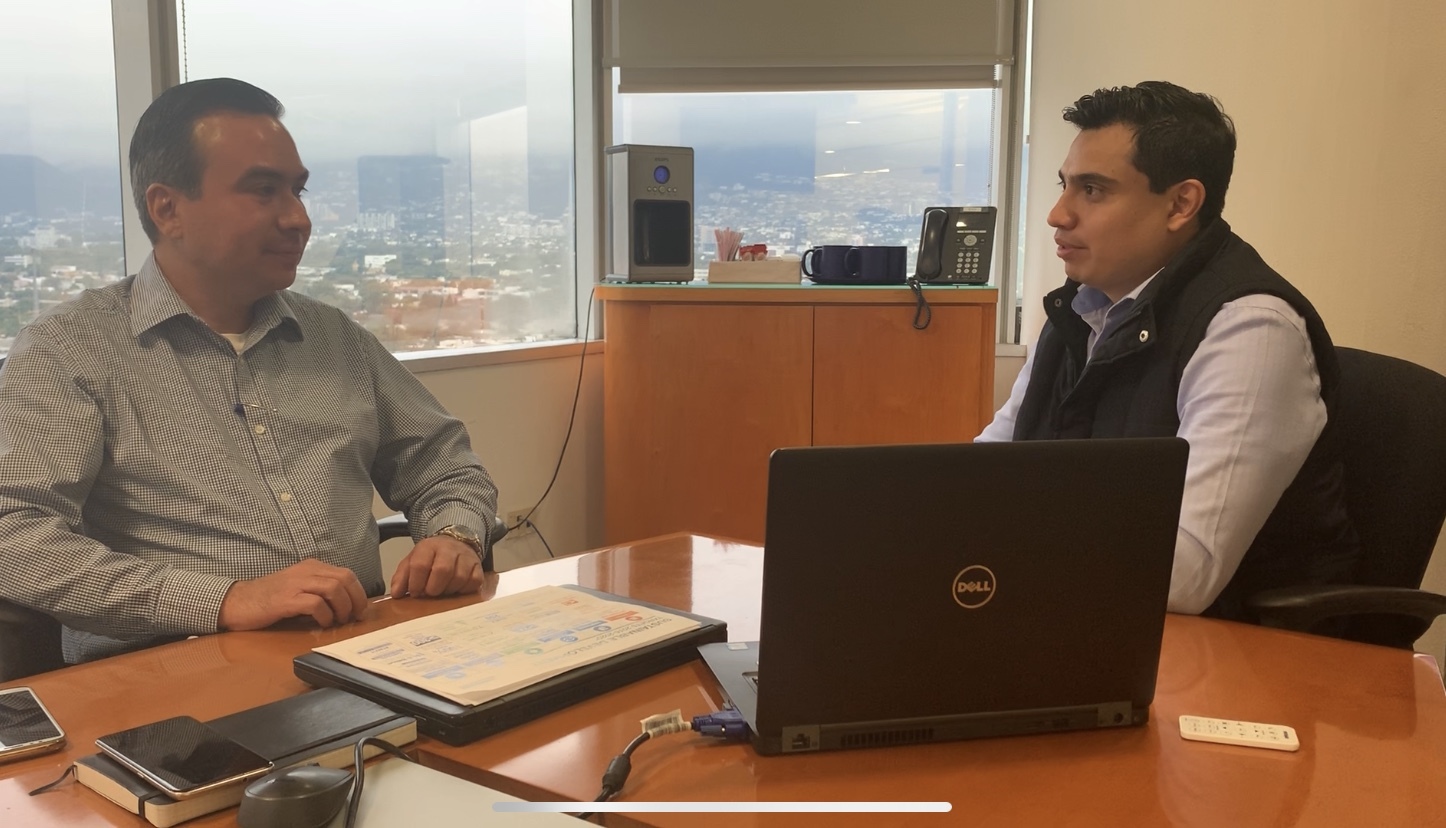 Linde is a leading industrial gases and engineering company with 2018 pro forma sales of USD 28 billion. The company employs around 80,000 people globally and serves customers in more than 100 countries worldwide. Linde delivers innovative and sustainable solutions to its customers and creates long-term value for all stakeholders. The company is making our world more productive by providing products, technologies and services that help customers improve their economic and environmental performance in a connected world.