I spoke with Shane Doyle the General Manager of the Finance and Administration department of Melbourne Victory soccer club. The innovation we discussed is the Department of Education and Training (DET) program targeted towards “at risk youth”, and providing them with opportunities and programs they would otherwise not have access to. In other words, it’s “using football to give [at risk youth] opportunities”. This week-long program occurs at the end of every term during school holidays, equating to four times a year. It includes seventy-five at risk youths who are generally high school students nominated by schools approached by Melbourne Victory. These schools are approached in regards to having any at risk youth, and are from all areas around Melbourne. The youth are kitted out in Melbourne Victory gear for the week with the help of the merchandisers, and sometimes picked up and dropped off for those who have no safe way of getting to the program.

The DET program provides at risk youth with opportunities to practice leadership skills through the use of soccer. The program brings a number of sponsors or successful individuals to come in and talk to the at risk youth about their careers and opportunities, as well as the practical steps they will need to take in order to start up their own careers. As well as this, they take the group on excursions outside of the soccer pitch. Melbourne Victory partners with the TAC in an interactive exhibit which educates the youth on safe driving and its importance, as well as a more light hearted approach, where they are taken on a team building trip to Luna Park.

Soccer is an expensive sport, and “these kids may not have access to be able to pay $2,000 in fees”. This program allows for the at risk youth of Melbourne to be a part of a team, to be healthy and active during the holiday seasons, and to gain career opportunities and exposure, as well as making new friends and developing team building skills. 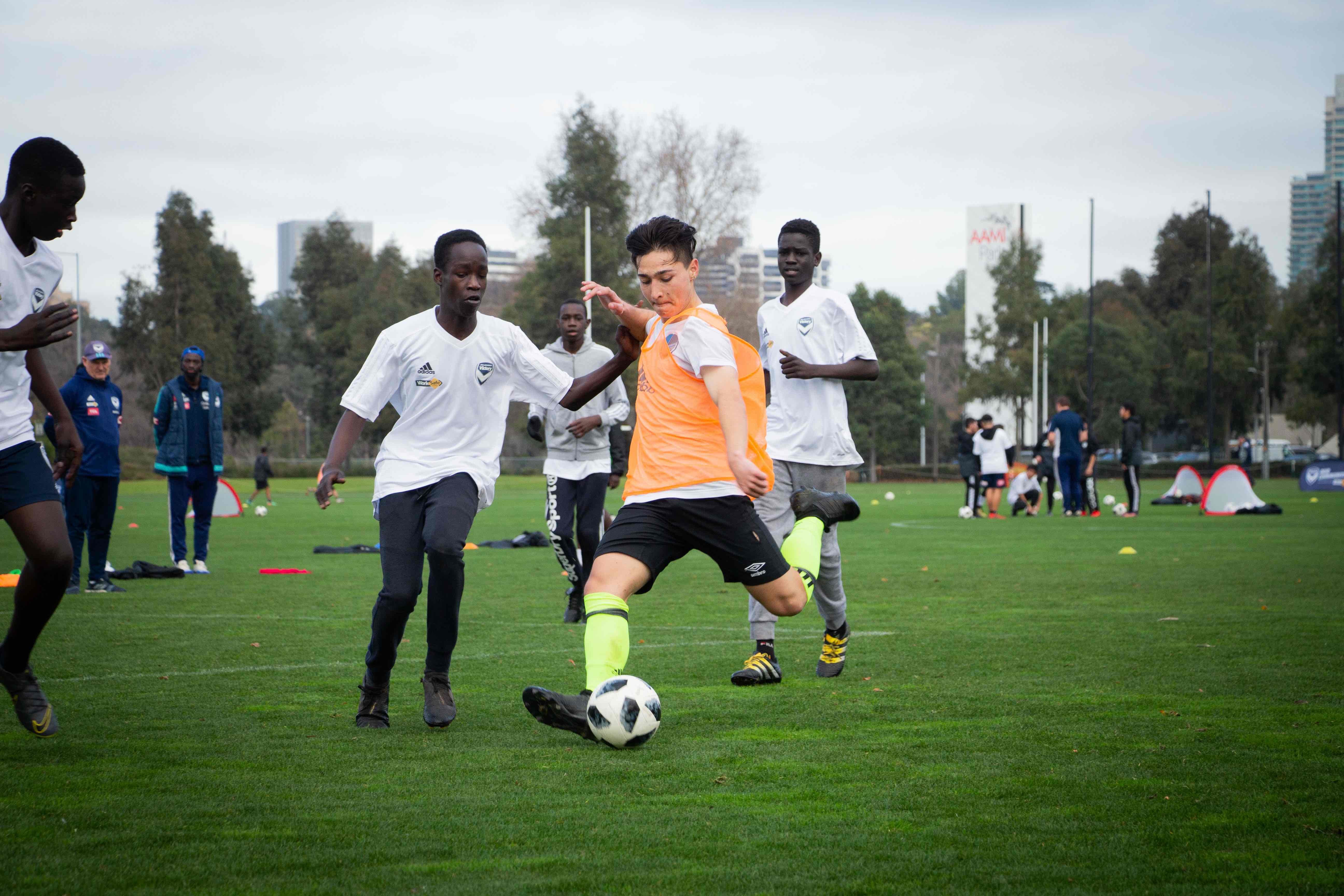 The inspiration behind this innovation is to fulfil Melbourne Victory's strategic plan for 2018 to 2021. One of the missions is to "deliver community initiatives aligned to Government objectives". Through the use of the DET program it allows Melbourne Victory to develop relationships with the DET and Transport Accident Commission (TAC) as stated in the business benefits. Through developing such a relationship with Government entities, this initiative is achieving this goal.

This innovation relates directly to the SDG goals of 3, 10, 11 and 16. This is because the initiative helps at risk youth who would not have the opportunity to be a part of a soccer team due to their circumstances, satisfying goal 10 through reducing this inequality. The impact of this innovation is that it is allowing these at risk youths to partake in peaceful activities that promote their career developments and their health and wellbeing through the physical activity of soccer (goals 3 and 16). It's also promoting safe and sustainable communities, where at risk youth are encouraged to focus on their careers and team work by using their spare time towards positive and fulfilling activities (goal 11).

Overall, this innovation is allowing the at risk youth to develop and give them opportunities they would not be given if it was not for this Melbourne Victory initiative. It allows for safer communities around Melbourne due to the increased education and awareness of these at risk youth, and also has the possibility to increase employment in Melbourne due to the many opportunities available to network during the week long initiative.

The DET program is considered quite niche as it works extremely closely with the seventy-five at risk youths, and as a result doesn’t directly impact an increase in Melbourne Victory supporters. However, it does so indirectly. The DET program is publicised highly on their social media pages such as on Twitter and Instagram with the use of their marketing and media teams. This program is important to their reputation as a club, as it is a consistent program occurring four times a year, and shows current and prospective supporters that Melbourne Victory is “not just trying to win games of football, [they] are actually trying to make a difference”. Due to the increase of sustainability awareness in recent times, this mindfulness is important to business. As well as this, the program allows Melbourne Victory to “strengthen ties with government”, through their ongoing involvement with the DET and the TAC. This allows them to fulfil their goal of “delivering initiatives aligned to Government objectives”.

The short-term effects of this program is that it “takes a lot of resources, a lot of time, a lot of people”. In order to ensure the program is at its most effective for the at risk youth, they hire casual staff, they provide kitted gear for the youth which requires the use of merchandisers, as well as the involvement of the marketing and media teams of Melbourne Victory. However, it is the price they are willing to pay in order to fulfill the mission stated in their strategic plan for 2018 to 2021. To “deliver a CSR strategy that positions MVFC as a leader in the community”, and this program is doing just that.

Melbourne Victory’s innovative DET program provides the community, and specifically at risk youth, with something to do during the holiday seasons. It leads the at risk youth in a positive direction, by utilising the time in their school holiday to be involved in team building activities. This helps to encourage those youths who “might be at risk of getting themselves into trouble” to focus on the careers and the opportunities available to them. The effects of this program in the long-term is that it “gives [at risk youth] potentially some directional purpose” whether through the career advice given to them or the soccer activities side of the program. Melbourne Victory hopes to inspire these at risk youths to get a job in sports, or in real estate, or at Adidas or Dulux, all the places that come in to speak to these students. To take the opportunities presented to them, and point them in a life-long fulfilling direction. 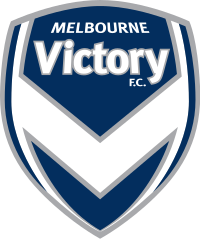 Melbourne Victory is the business behind the soccer team A-league, which is the premier league of Australia. It competes in the soccer league and is a member based organisation. Melbourne Victory provides its members with game day experiences including the sport, as well as in entertainment.