In 2014, Australian Giant Property Group MIRVAC’s sustainability strategy, “This Changes Everything”, took flight that directly addresses 6 out of 17 SDGs. Their targets are ambitious and they are proud of their achievements so far. They are on their way to become net positive by 2030, and their construction team is recycling 95% of all waste. They are delivering 6-star green performance buildings, converting unused parking space into urban farms, innovating ways to make houses run 100% on green energy and investing heavily in community and employee wellbeing. Their purpose is to Reimagine Urban Life, sustainably.

Mirvac has made driving positive change an intrinsic part of what they do. Their purpose is to Reimagine Urban Life – and to pursue this they are doing things differently from their competition. Since the launch of their sustainability strategy, “This Changes Everything”, in 2014, they’ve changed as a business –and so has their impact on the society.

They’ve reduced carbon and water intensity developed their own renewable energy company and built a world-first House with No Bills. They’re now recycling 95% of their construction waste, measuring their social return on investment, and have agreed on their first Reconciliation Action Plan.

They understand that natural resources are precious and finite. Since the launch of their sustainability strategy in 2014, they are on their track to achieve their commitment of becoming net positive in carbon emissions and water by 2030 and to send zero waste to landfill by 2030.

They have delivered 6 Star NABERS Energy and 6 Star Green Star Performance buildings, and Australia’s first Gold WELL-rated tenancy at 200 George Street. In 2017, the Dow Jones Sustainability Index named them the world’s most sustainable real estate company (Mirvac, 2019). Mirvac’s innovation team came up with urban farming as a possible way of repurposing car parks. Who would have thought that one-day people would go to the car park to relax? Mirvac is currently evaluating the possibility of extending the project to other properties in Australia as well as studying how to make the initiative commercially viable.

The House with No Bills is another innovative initiative forming part of Mirvac’s ambitious sustainability strategy ‘This Changes Everything’, which aims to drive a more sustainable future for Australians. 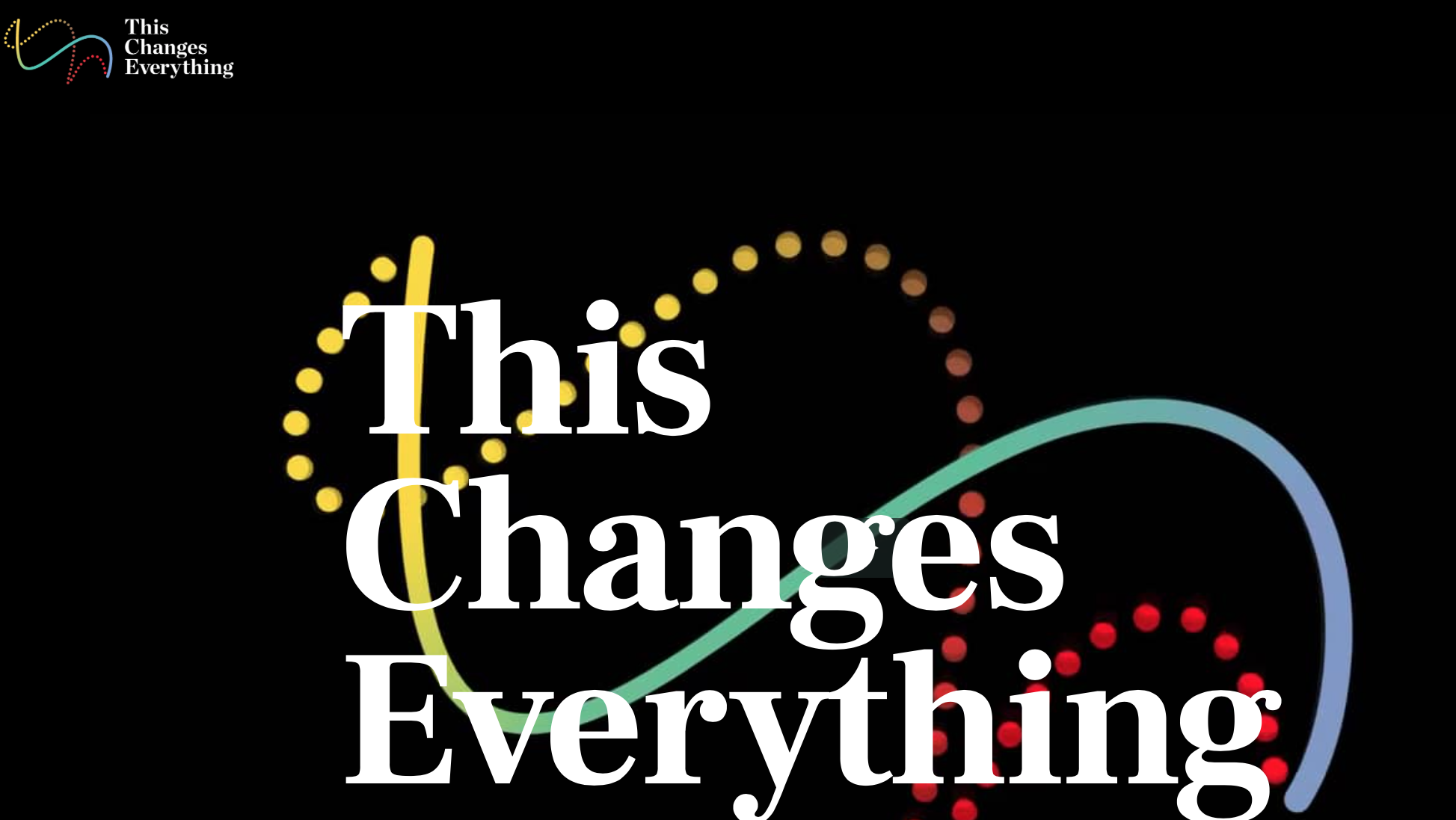 The trust in all institutions is declining, according to the Group General Manager Sarah Clarke of Mirvac. From financial institutions to governments, all sectors are suffering, and in such a scenario Mirvac’s leaders wanted to do things differently to retain and win stakeholders’ good faith. That’s why she decided to take a more transparent approach to sustainability governance than ever before. “Creating more than we take” is what Sarah Clarke at Mirvac believes in. Striving to put people first and do the right thing. Building better communities. Openly sharing their progress. By doing these things, she is continuing on her path to greater sustainability, adding inclusive value to Mirvac’s stakeholders and improving its business performance along the way. She wanted to challenge the status quo. To acknowledge the work that’s yet to be done. To innovate until she find a better way. To leave a legacy everyone can be proud of. And most of all, to Reimagine Urban Life, sustainably.

The built environment accounts for 25% of Australia’s national emissions (Martek, 2019). Mirvac as one of the leading property group is helping Australia, which is the eleventh biggest carbon emitter per capita, to meet its Paris Agreement promise to limit temperature.

Since the launch of their sustainability strategy in 2014, they have reduced carbon intensity by 26% and water intensity by 25% (Mirvac, 2019) and on their track to achieve their commitment of becoming net positive in carbon emissions and water by 2030 and to send zero waste to landfill by 2030. The construction company is recycling 95% of its operational waste.

They transformed the EY building basement car park into the urban farm (Bleby, 2017) which is more than a place to collect fresh organic produce, it is a space where staff can attend workshops about urban farming, plant seeds, water the plants and take a moment off their busy and stressful routines.

The House with No Bills Mirvac’s another innovative initiative. The adoption of greater sustainable and green building practices in residential communities could be achieved by offering such market-based solutions to buyers.

Mirvac’s new strategy “ this changes everything” has helped the company immensely in retaining and winning stakeholders’ good faith and improve their brand image. According to a 2019 survey, 97% of Mirvac’s employees are ready to go above and beyond to support Mirvac’s success and 95% of people believe Mirvac is socially and environmentally responsible and has a positive impact on the society (Mirvac, 2019). They are recycling 95% of their operational waste that has immensely reduced their construction cost. Their innovative initiatives like urban farm and the house with no bills are important steps towards creating synergy towards investment in the construction of energy-efficient green buildings.

Mirvac is an Australian based company that has 80% of its projects in Sydney and Melbourne. The Mirvac’s award-winning strategy “this changes everything” directly addresses 6 of 17 SDGs. There quadrupling of community investment (off an FY17 baseline), three years ahead of their 2022 target and implementing multiple well-being programs for their employees like the flexibility to work from home aligns with the Goal 3-Good health and wellbeing. Their setting up of their own renewable energy plant, recycling 97% of their operational waste delivering 6 star green performance rating buildings, innovative projects like “urban farm” and “ House with no bills”, are all aligned with achieving Goal 7- Affordable and Clean Energy, Goal 12 - Responsible consumption and production, 13-Climate Action. Their achievement of 40% women in senior management is aimed towards reaching goal 10-Reduced Inequality, their partnership with social enterprises like Homes 4 Homes, which will help to address the need for more social and affordable housing in Victoria is aligned with working towards the Goal 17-Partnerships for the goals.

Mirvac is a leading, diversified Australian property group, with an integrated development and asset management capability. They have 45 years of experience in the property industry and an unmatched reputation for delivering superior products and services across businesses.