There Is No "Away"

Heather Itzla is a plastic waste activist focused on green practices. Across the globe, waste and pollution continue to disrupt our environment. Wastefulness and carelessness have led to the deterioration of the world. Upon realizing simple measures one can take to limit waste, Ms. Itzla decided to combat the waste patterns of back to school shopping of plastic, non-reusable items. Ms. Itzla began to produce waste-free school products in an activist/volunteer effort until her bold effort blossomed into her company, Wisdom Supply Co.

Ms. Itzla has always worried about the scope and scale of global plastic pollution. She realized that back to school shopping contributes a lot to plastic pollution, and went to a local school with a plan to lower the amount of waste per student. She gave each classroom wasteless supplies for students, this is because she could not stand to think that a lot of families will be walking out of stores with school supplies consisting of plastic bags filled with plastic products, that would eventually contribute to landfill and pollute waterways. Ms. Itzla says, “[I] recognize that there is a place for plastic in a lot of the applications, but it has no place in disposable goods and certainly not in school and office supplies.” So she created Wisdom Supply Co., a benefit corporation whose mission is to reduce plastic waste “on an exceptional level.” Nicole Kozlowski, an environmentalist and ocean advocate is the co-founder of the company. Her career is based on the protection of the ocean and wildlife. She does these by addressing disposable culture by disrupting the “shelf-to-shore pipeline.” Ms. Itzla and Ms. Kozlowski met each other at an ocean pollution event in San Francisco and realized that they both share the common goal of reducing plastic waste through systematic, scalable solutions. Together they created the Wisdom Supply Co. because it prevents plastic from entering the waste stream.

The innovation emerged when Ms. Itzla heard about the garbage patch floating around in the ocean. Then she watched the Ted Talk “Seas of Plastic” by Charles Moore and learned the scope of the problem. She noticed the problem when she would walk her dogs every day and noticed the plastic on the ground. Once she became aware of the fact that anything on the ground was going toward the storm drain and the ocean no matter where people lived, she started picking up each piece of plastic she came across. Afterward, she would go home, arrange whatever she gathered on a piece of paper, and photograph them. She would then use social media to talk to her friends and neighbors about the issue, creating more interaction with other people. After social media posts, she created a blog called Thereisnoaway.net where she would upload her photos. The photos uploaded on the blog represent one person just walking for one hour and collecting plastics. She realized that it is not a cleanup problem, it is a turn it off problem. Heather also mentioned in her interview, “Awareness is everything because plastic pollution is massive.” 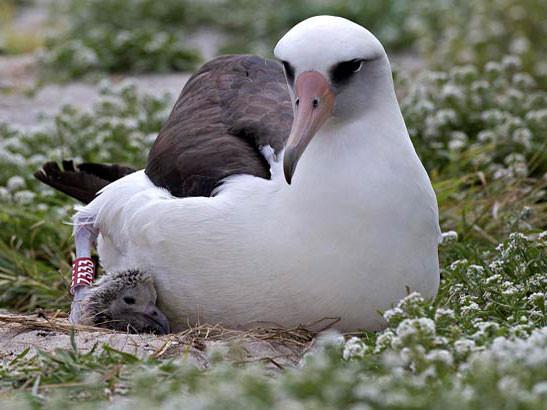 The motivation behind the innovation was to educate younger kids in school on waste. Ms. Itzla states, “You can do just as much by cleaning up what’s right in front of you then going to the beach on a Saturday. We have to break away from the belief that consumer responsibility is everything.” In other terms, just being good recyclers and purchasing environmentally safe products doesn’t create real change.

She then came up with the goal of preventing the over usage of plastic throughout daily life/school life for kids. Kids get a detailed list every year from their schools on what they need for that year, which is a prime example of over-usage. The majority of the materials on that list will be dumped in the trash by students at the end of the year and the cycle restarts from at the beginning of the next school year. Ms. Itzla says, “ These lists of supplies, none of this helps you with school, we’re asking kids to create waste."

Wisdom Supply Co. wants to do more than just sell zero-waste products. They want to open up the discussion to people on how to be more environmentally conscious. They want their consumers to think about their impact on the world and how they create waste. A zero-waste lifestyle is not easy, but the best way to start is by changing our perspective on waste all together.

“It’s not about buying new things, which is weird for a retail company to say. Look at what you have. Get organized. Take stock of what you have and go forward from there,” says Ms. Itzla. Many companies have now begun to recreate their brands as eco-friendly, but is it truly eco-friendly to buy these products excessively? Wisdom Supply Co. wants us to rethink our society’s obsession with buying the newest and latest thing and value the items we already have. “People ask us ‘Well, what am I supposed to do with all of our plastic markers?’ and we tell them, ‘Well, finish using them for one and then don’t buy them anymore’.” One of their products, a zero-waste binder, has to be assembled with a screwdriver (which takes about five minutes), making the buyer value it even more. On the company website, they even sell replacement covers (also zero-waste) so that it can be reused many times over.

They recognize that environmental change begins with kids and shaping the way they think about waste and the Earth. They then take this knowledge back home and hopefully impact the choices of their parents and older guardians. The goal is to influence teachers as they are the ones that essentially provide the kids with this knowledge. The company has a section dedicated to these teachers who are trying to make sustainability the norm in their classrooms.

Back to school shopping takes place every year around the globe. Consumers continuously demand school products for students to complete their daily educational and extracurricular activities. Wisdom’s platform benefits consumers in its universal, durable, and environmental menu of products. Wisdom’s school supplies offer alternatives to the current standard of plastic, non-reusable school items. As an affordable alternative, Wisdom’s business plan aids consumers and contributes to the education sector’s economy.

Being zero-waste is not a distinction many products, especially school supplies, have. By offering an array of biodegradable products, Wisdom contributes to society and the environment by adding no additional waste. By reducing waste little by little, the environment can be sustainable and healthy once again. 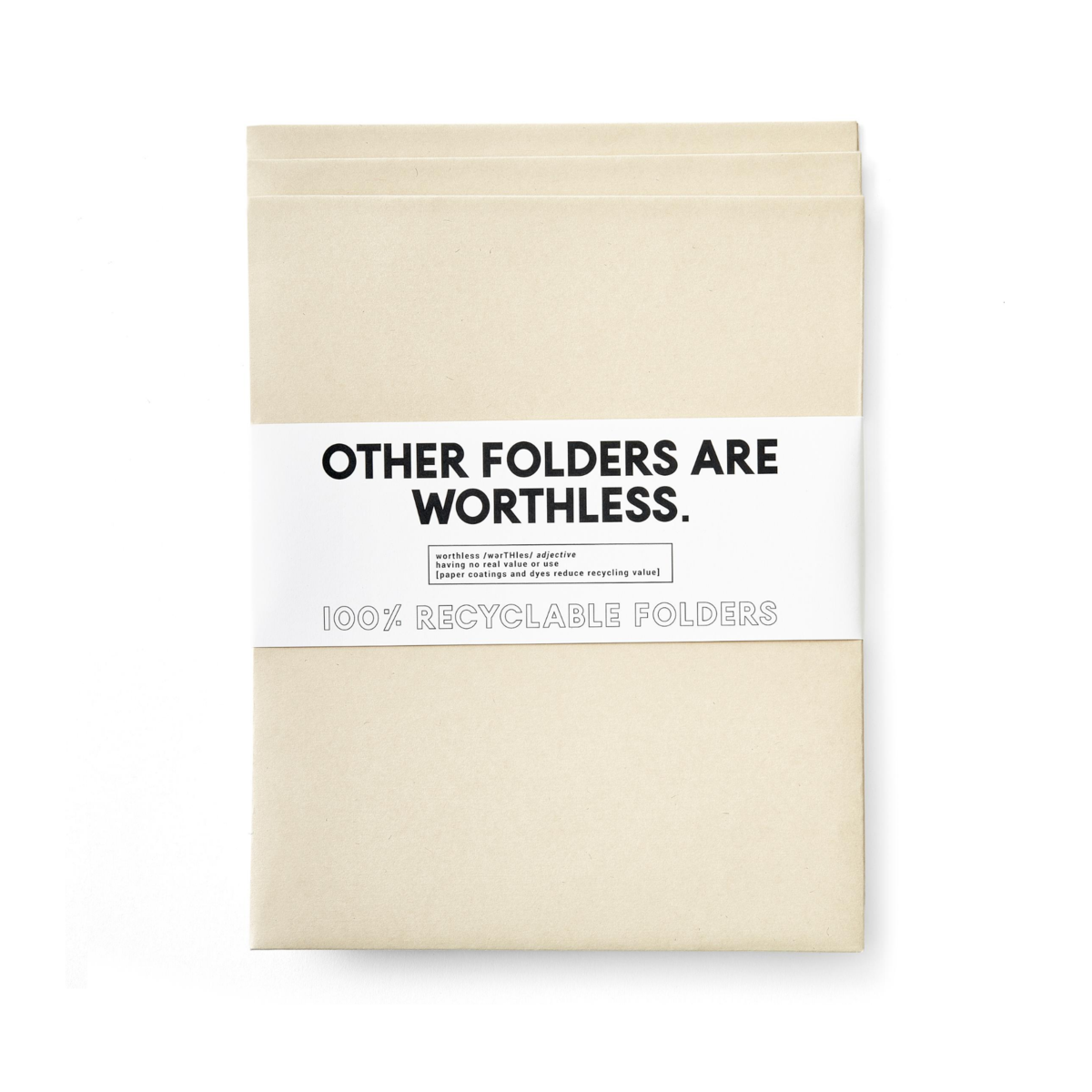 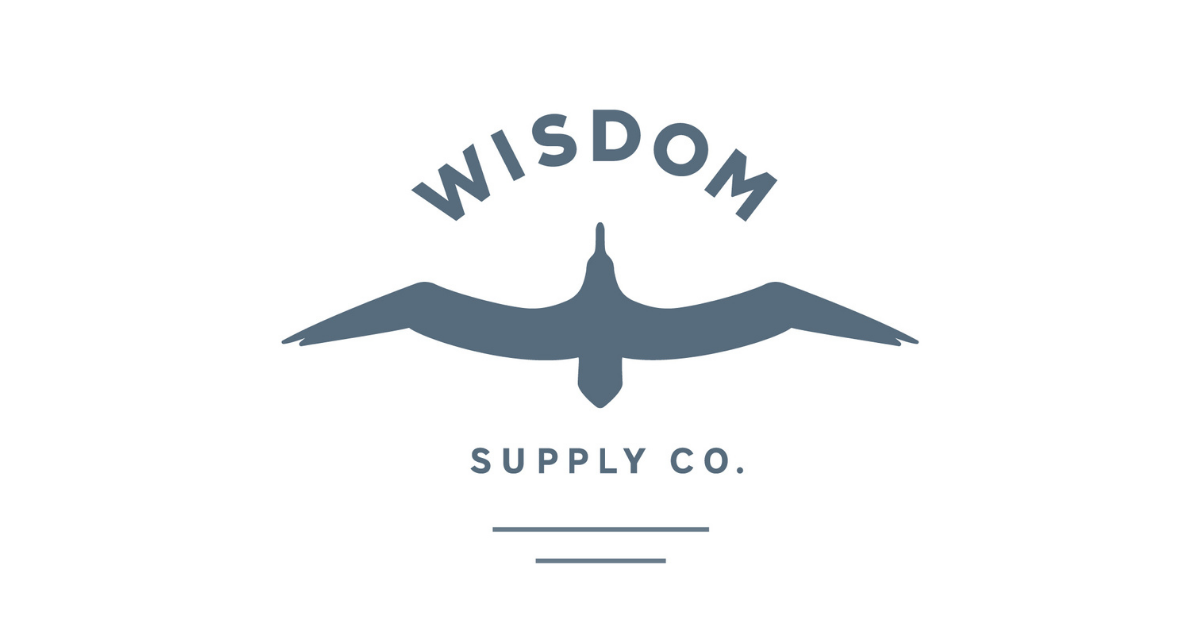 Wisdom Supply Co. is a certified B-corporation and is part of the international charity organization 1% for the Planet. The company is striving to scale the reduction of waste in classrooms and offices through the production of zero-waste supplies. The aim is to prevent hundreds of thousands of forever-lasting plastic and vinyl from entering the waste stream. The products they source benefit the environment by replacing landfill-bound supplies.

“The best time to start addressing these sources of waste was many decades ago, the next best time is now ” (Wisdom Supply Co.).