Sunshine's purpose is to develop a profitable market for smallholder farmer communities "transforming the lives of the poor and orphaned in sub-Saharan Africa." The company's roasting factory employs young men and women who were abandoned or orphaned in their youth by years of violent civil war. Cashews are sourced from local farmers.

Don Larson, the company's founder, has developed a business model called the Sunshine Approach, which has a quadruple bottom line: financial, environmental, social, and transformational. Companies using the model develop world-class food products in sub-Saharan African countries benefiting the entire value chain. "90 percent of the company’s distributed profits will go to the poor and orphaned of the country, 30 percent to orphan care, 30 percent to transformative projects for farming communities, and 30 percent as a growth component to open up other food companies using this same philanthropic business model.” (Don Larson, 2016)

The Sunshine Nut Company is a sustainable and profitable cashew farming business, transforming lives in Mozambique, Africa. 90 percent of the company's profits are returned to the community.

According to excerpts from Larson's biography, submitted to the United Nations:

“The factory now produces the freshest, most flavorful cashews in the world. This has been reflected by the immediate acceptance into some of the finest retailers in the world. The factory in Mozambique has a Dutch HACCP food safety certification and an All-African staff – all Mozambican with the exception of one South African (me). "

"Don has coordinated programs at orphanages and in villages. As an example, we have volunteered on several occasions to plant trees as “Gestures of Love” among the village communities, which is 5 hours of driving from our factory. So far, we have planted 2,000 trees in four different villages to increase the income of these rural farmers as these cashew trees start producing cashews in 3 years and give income for 50 years.” 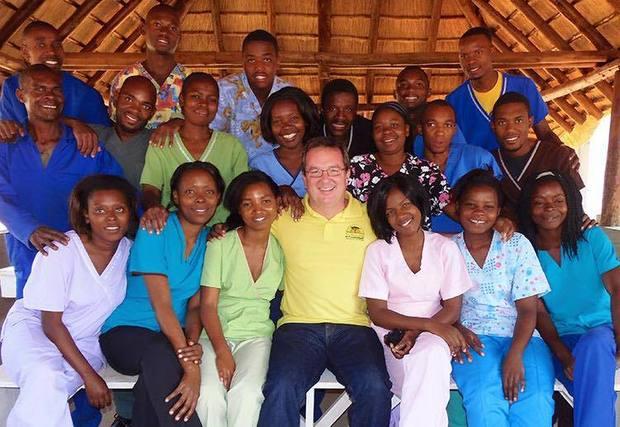 Don Larson, and his wife, Terri, had a “perfect life,” filled with material and financial abundance, including high performance cars and all the “toys” anyone could wish for. In 2011, Larson quit his job, sold all of their belongings, and moved his family from their lavish home in Media, Pennsylvania to Matola, Mozambique, Africa, to build a factory that would feed and employ the poor and rescue orphans.

A former Hershey Company executive, Larson followed his heart, just as Hershey founder Milton Hershey had, to help abandoned youth and others in need.

The presence of the Sunshine Nut Company has allowed 35 Mozambicans to been employed and promoted to positions of manager and supervisors. The majority of Larson's employees were once orphaned and lacked the ability to care for their families. Sunshine hires locals to shell the cashews, which are sourced from area farmers.

The major theme of the Sunshine Approach business model is value driven business – where values such as dignity, love and community come together with excellence”. The model seeks profitability at the end of each fiscal year. Profits are poured back into the community to care for the poor and orphaned.

Larson is slated to speak at the Noble Peace Prize Forum in June 2016. In preparation for his meeting at the United Nations, he prepared the following statement, which succinctly explains his innovative, sustainable business model:

“The objective of the Sunshine Approach is to improve the lives of the poor and orphaned in sub-Saharan Africa. The Sunshine Company is targeting the cashew growing communities of Mozambique and its orphan population with projects specifically designed to impact these two groups of people."

"Don envisioned a business model that would select a certain geographic region in one of the poorest nations of the world and jump start economic growth by building a food factory that would create a market for the smallholder farmers’ crops in that region. The business goal is to succeed in the world market, but mainly to succeed in fairly treating the entire value chain."

Larson believes everyone can be part of sustainability in action by buying from companies that focus on more than just the needs of shareholders. That message is reaching other business leaders.

To transform struggling communities and bring opportunity to the lives of others.

The Sunshine Nut Company is profitable as evidenced by its sales growth. Cashews roasted in Sunshine's Mozambique factory, built in 2014, can in 2016 be purchased at many retail outlets, including Whole Foods and Amazon.

The Sunshine Nut Company has also improved lives. 35 Mozambicans have been employed and promoted to positions of manager and supervisors. In addition, the company hires locals to shell the nuts and sources cashews from area farmers. The majority of Don’s employees were once orphaned and lacked the ability to care for their families.

Company profits are reinvested in the community to improve lives. 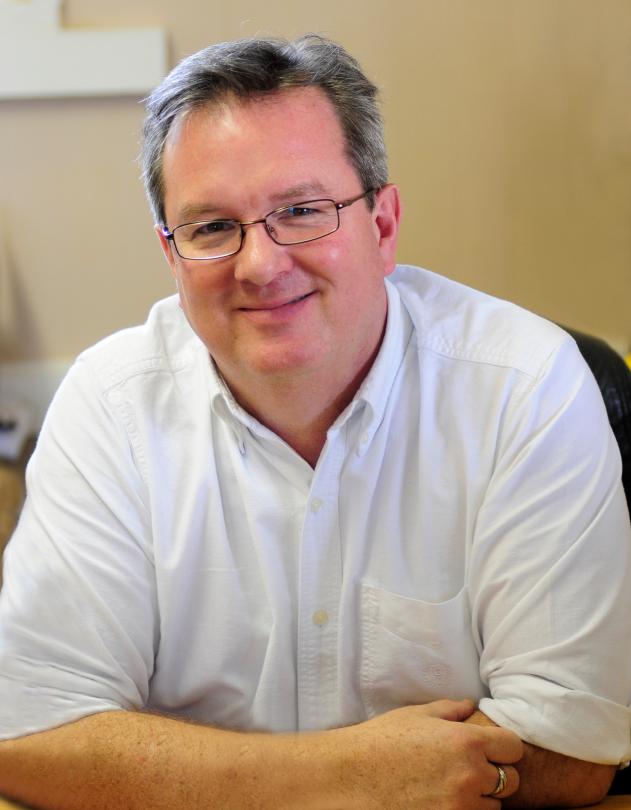 It is our objective to demonstrate a model that will successfully transform poor farming communities in a way that provides fairness, opportunity, and empowerment from within. We strive to bring people together around a vision that truly transforms communities.