The Roots to Salvation

This company produces clothing with organic cotton which is cotton grown free of toxins such as fertilizers, pesticides, and many other chemicals that are commonly found in regular cotton farms. The SDGs of the company include. SDG 6 (Clean Water and Sanitation): As the company applies techniques in order to reduce water consumption by 50%. Adding on, SDGs 12 (Responsible consumption and production) - The use of organic cotton or ecological cotton reduces the number of pesticides in use to 0% in order for it to be good for the environment. And SDGs 13 Climate action - The company has received a certification called the Global Organic Textile Standard (GOTS).

Roots south started two years ago in Concepcion (Chile) by four friends that wanted to create a change in how textiles are made. The main objective is to give the clients an oversize and trendy design and stay up the date with the sustainability needed inside a firm. This group of friends used different techniques to reduce consumption of contaminating recourses and still come up with the same final result... Clothing. The company has received a certification called the Global Organic Textile Standard (GOTS). According to their page, “The Global Organic Textile Standard (GOTS) is an internationally recognized organic textile standard. Since its introduction in 2006, GOTS has demonstrated its practical feasibility and is supported by the growth in consumption of organic fibers and the demand for unified processing criteria from the industry and retail sectors.” The company cannot do it by themselves so they outsource other companies to produce the hoodies. They are currently known in Chile, but their goal is to get more international recognition through Spain. The representative, living in Spain, would love to bring the products there to sell them in a secure way and of course legal. 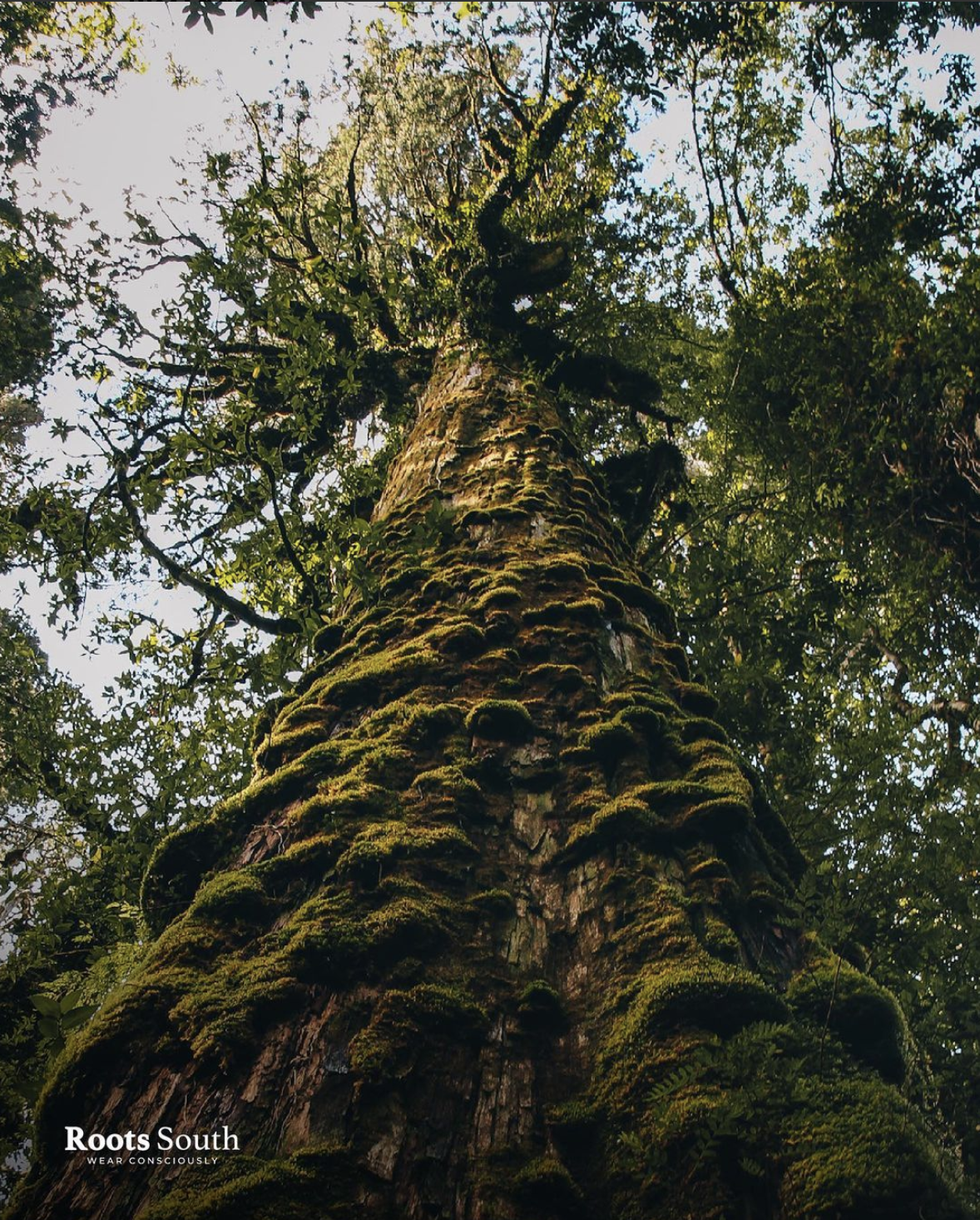 One of Roots South Cofounder, Giancarlo M., told us how they were inspired to create this business idea, "We started the company as a way of testing whether people liked what we were doing." Their team spent four months doing different trials with the products they wanted to launch on the market. Once some of the products were for sale, people started to like the design and the size of the hoodies. Adding on, the inspiration also came from achieving a great goal in the world. The inspiration was more than just seeing results from their designs, but also that it is possible for all parties to benefit by having a similar goal, saving the world. Basically, their inspiration was the support clients gave them when they were just going to start and the idea that fashion was possible with sustainability.

He continued, "We started producing more intensively and legalized the company." Nowadays, they have stable and viable entrepreneurship with just 22 years old each of the founders. Although they knew it will not be easy, he stated, "It was a worthwhile endeavor for what we wanted."

When we talked about the impact of innovation, we have to include the short terms and long terms. In this case, the company knew what the problem was but still didn’t know how to fix it. That’s why they were trying to find innovative products that will attack directly this issue. At this point, was when the organic cotton came to place, this type of cotton uses 60% less electricity than the normal one, they don't need to use pesticides, they don't contaminate the water and most importantly the workers are not harmed by the chemicals used. This is a huge benefit not only for the textile business but also for innovation because the world nowadays is looking for ways to have a greener society. In terms of the long-term effects, there is not much we can say yet because the company is brand new but we know they will continue to find solutions to this problem that is caused in this type of industry.

Even though it is a small company, it already has four store owners/partners and they are working towards opening up to new markets. Actually, some of the company's current goals are inclined towards moving and selling to Spain and expanding in Latin America. Overall, the company wishes to get more international recognition, because currently, the brand is mainly only known in Chile (as it is its original place and the only place the sell). They have already started with the process of bringing the products to Spain, however, they are still working on finishing the legal requirements and seeing the most secure way of doing it. To bring the clothes they will use ships through a logistic process where you rent a certain space and bring clothes. Also, the company outsources from another company to produce the hoodies, this allows for a specialized production process with good quality and fast results.

As we can see from the previous questions this company is all forward in terms of helping society and especially the environment. Due to all the major problems, we have like global warming, pollution, deforestation, etc. This company benefits the environment in many ways, one of the most important is water consumption. In the normal textile industry, the amount of water used is very high and it has to be purified water in order to not damage the cloth but what is the major problem?. The major is that the water used in normal companies can't be recycled or reused because it gets contaminated, this is why this company uses organic cotton, which reduces 90% of the normal water utilized. Adding on, in the case of polyester (one of the major textiles used in clothing), businesses use a lot of pesticides because of the number of insects and bacteria that like to live in them. It contaminates the environment and harms the workers that treat the polyester. This is another reason why changing, to organic cotton is one of the strongest "sustainable" arguments of the company. We have to understand, that the product is more expensive than the normal ones but the damage is already done so we need to find solutions. Lastly, is the electricity consumption. It is reduced by 60%. Using high levels of energy is one of the main causes of climate change, pollution and it harms human health. These are many ways how changing the products and looking for innovative ideas help the environment. 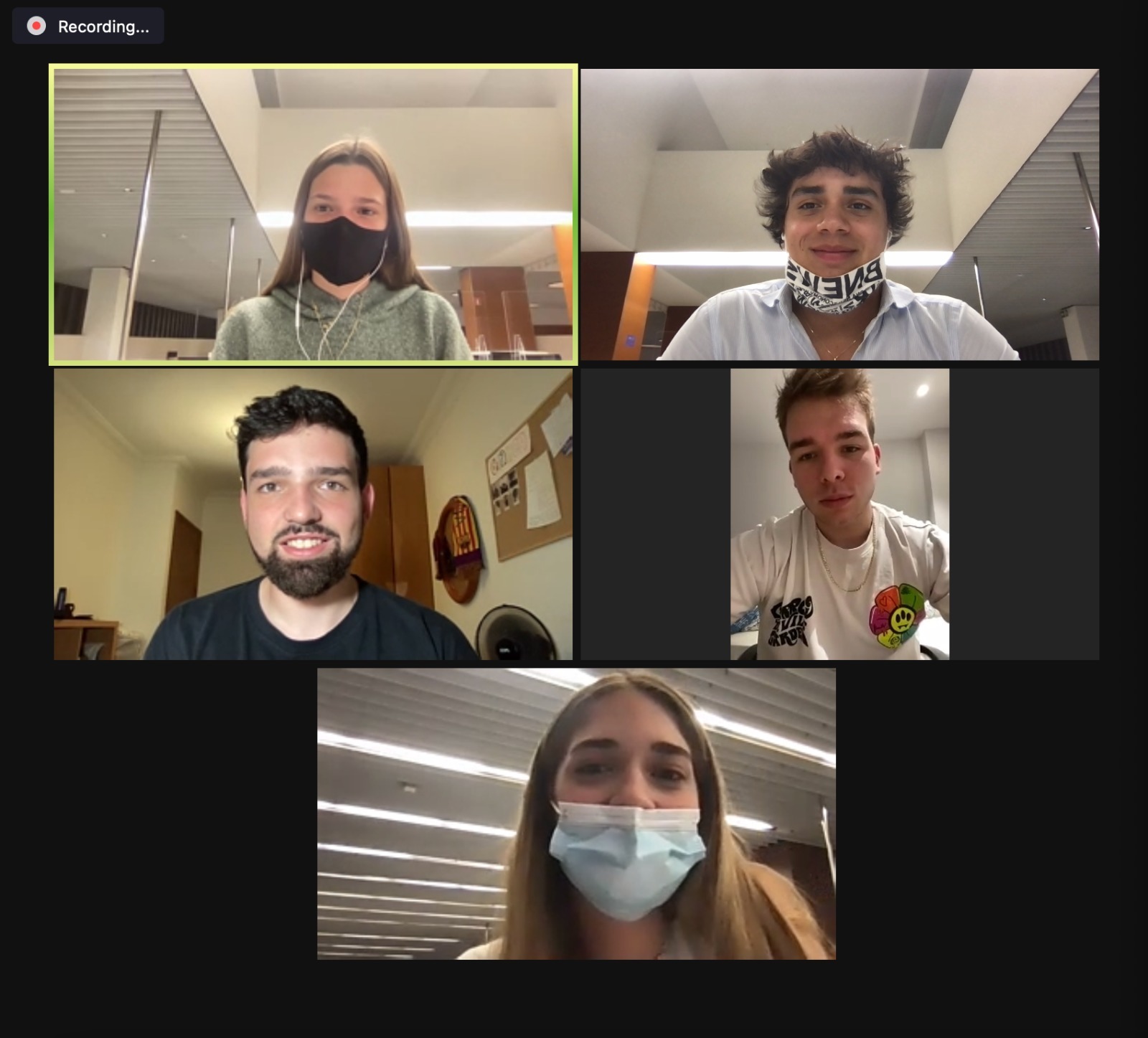 Roots South is a sustainable clothing business founded with a completely different purpose than traditional apparel brands. Producing each and every one of the pieces with organic cotton, cotton grown free of toxins.