The Innovation of Whole Foods 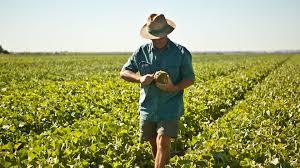 Whole Foods didn't want to create waste for the environment and the community. They also wanted to be a self-sustaining store and produce everything fresh, and locally. Whole Foods also likes to make all of their options the healthiest that they can be, and with the compost that they use, they get the best results. This makes the customers happy and keeps them coming back.

The compost department made the community cleaner, in the long run, due to the waste being composted instead of being thrown out. The produce that the company produces now, is healthier and fresher, due to Whole Foods growing the produce locally. In the long-term, Whole Foods also gained more customers, trying to become healthier due to the products being a better option than other places. Lawful says, "You find out that a lot of people shop at Whole Foods not because they feel like they have money, but because they feel like it's better for their medical condition or they just want a better lifestyle."

The business has saved money and created healthier products by composting their produce and reusing it. Whole Foods was able to create better produce, with the compost that was used. The produce was fresher and healthier, which caused more customers to go to the store and buy the healthier produce. This caused their revenue to increase and popularity to increase as well.

Due to Whole Foods not throwing out their trash and composting it, they are creating less filth for the environment. They are also not spraying chemicals into their produce, since the compost helps it grow. This is helping the world reduce waste and also helps keep the community clean. This is beneficial not only to the environment, but also to society since people are able to eat healthier produce.

With Whole Foods donating to the community, hosting events and contributing to organizations, they are helping benefit society. They are allowing people expand their knowledge of healthy products. Whole Foods is helping society become healthier and helping their community thrive more. They are also helping the environment because some of the organizations that they donate to, such as food banks and recycle plants, help the environment and society. 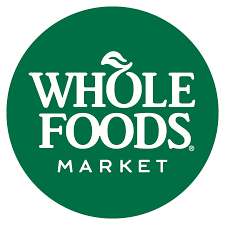