Mr. Indra Citra Bathara (also known as ICB) together with his colleague who worked for 20 years in urban areas were thinking about building a business in rural areas. Mr. Indra really likes the rural environment, along with his experience in the field of agriculture and offices.

The thing that has become a concern for building this business is how to build a business that can improve the rural's area economy, along with the development of the people and the environment and nature around it.

The establishment of the CBB FARM business in rural areas has brought changes to the surrounding community and also the natural environment. Sixty percent of CBB FARM employees are recruited from nearby villages. 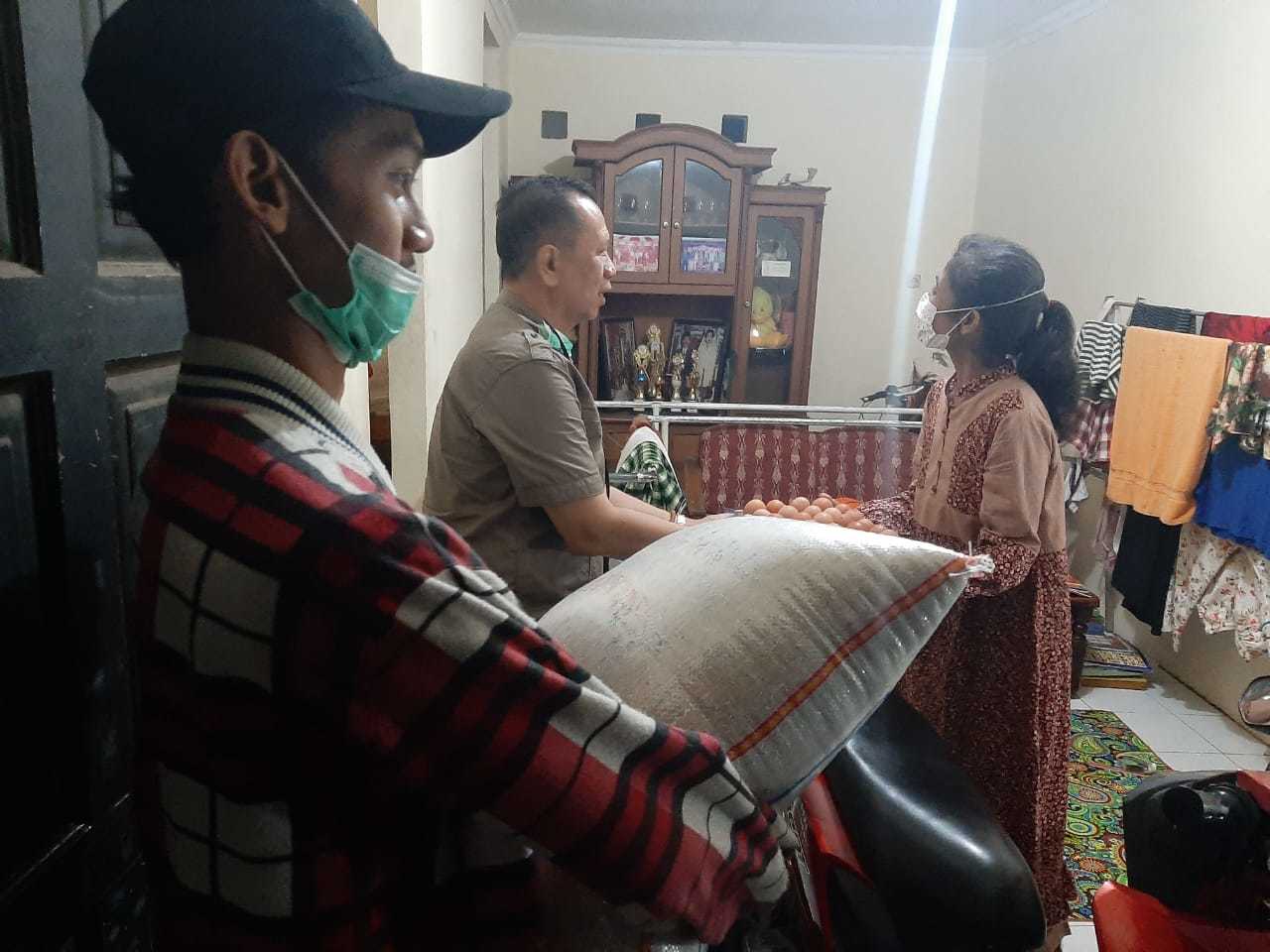 Mr. Indra comes from a small village, namely Labuhan Batu Utara, North Sumatra, Indonesia. This is a small village where there is still a lack of employment opportunities and requires residents in these villages to migrate outside the village or outside the island.

Mr. Indra was wandering for a long time and had found villages around the city of Subang with similar conditions to the area where Mr. Indra came from. This city was also the city where his first son was born. Mr. Indra was interested in building a business in small rural areas around the town of Subang, West Java, Indonesia

In the short term, this business is continuously innovating in the agricultural field.

In the long term, this business is making the most impact on the economy and society in the village, especially continuously creating jobs and maintaining the preservation of the surrounding environment by using recycled materials in the business production process.

Mr. Indra's innovation had increased employees through the production of the supply of eggs, which is labeling packaging and etc.

Because the demand from outside the city is also growing rapidly, especially in the Jabodetabek and Bandung areas.

Because Mr. Indra really likes social activities, with this business in a rural environment. Mr. Indra also implements several programs to implement economic and social changes in the village and has brought a positive impact on the society.

In addition to helping economic growth in the village, the programs implemented by Mr. Indra are as follows: social activities per 6 months, religious events per 1 month (recitation in Indonesian language), fish cultivation in the surrounding environment, and maintaining the environment from production waste. 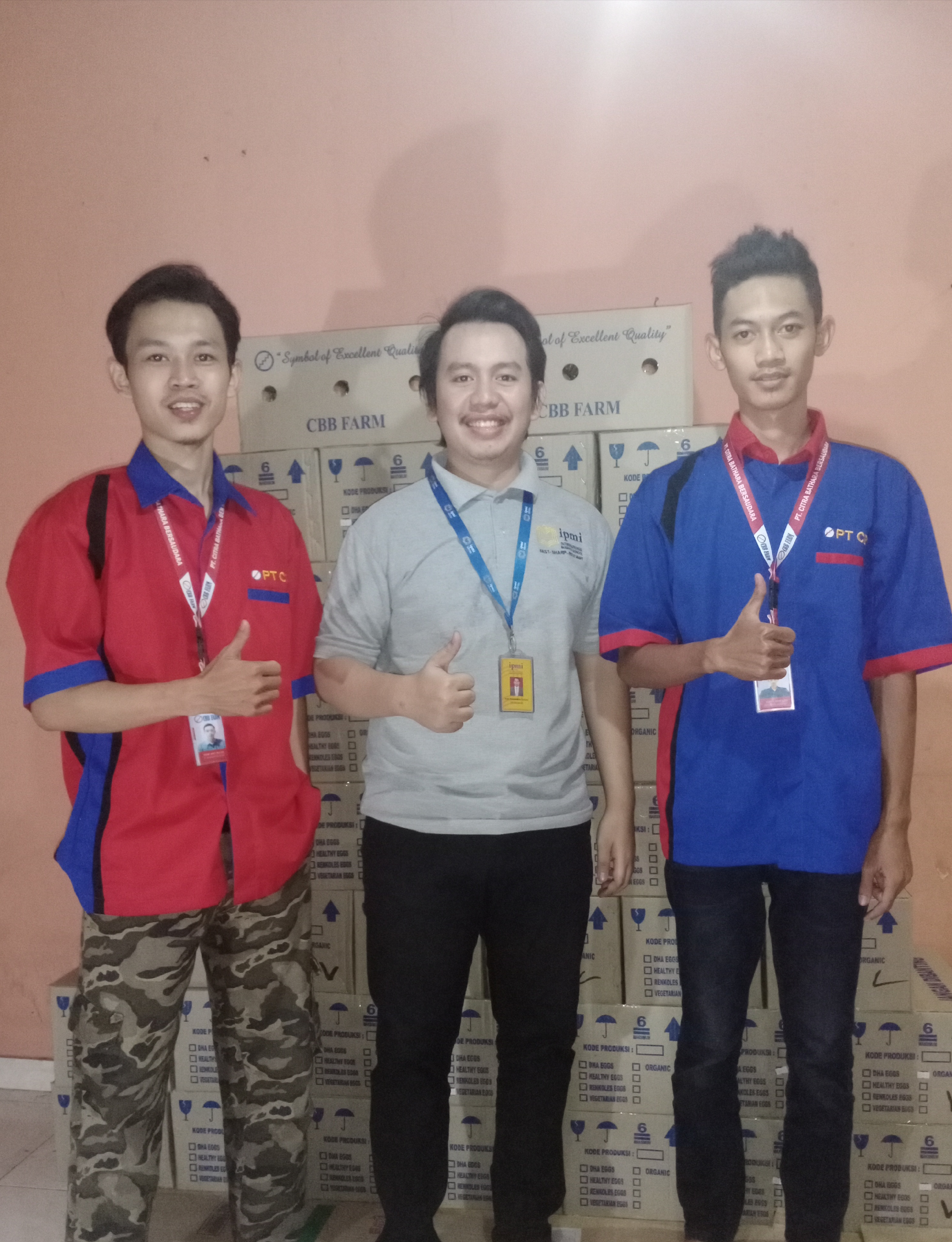 CBB FARM under the auspices of PT Citra Bathara Bersaudara is a business entity engaged in the sales and distribution of agricultural products, which is chicken eggs.