In 2018, when Arturo Méndez Reyes immigrated to San Francisco, he realized the inequity that exists among the migrant community, not only Latinos, but also people from many other countries. All of these people are considered a minority within San Francisco’s society. While Arturo worked at the Mission Cultural Center for Latino Arts, he met many artists who had been living in anonymity for years, in addition to poverty and even suffering discrimination.

Arturo set out to find a way to support these artists so he started Arts.Co.Lab; initially it did not have this name or business identity, in fact, it only operated under its own name "Arturo Mendez", but with the impetus and leadership that have always characterized him, he organized a festival called "La Diaspora" that consisted of giving voice and visibility to migrant artists who live in San Francisco. Arturo took care of everything, production, logistics, fundraising, promotion, everything.

After the success of La Diaspora, Arturo has focused on shaping the Arts.Co.Lab project, a company that seeks to empower artists, but especially those who do not have the means or the resources, to reach their maximum potential. 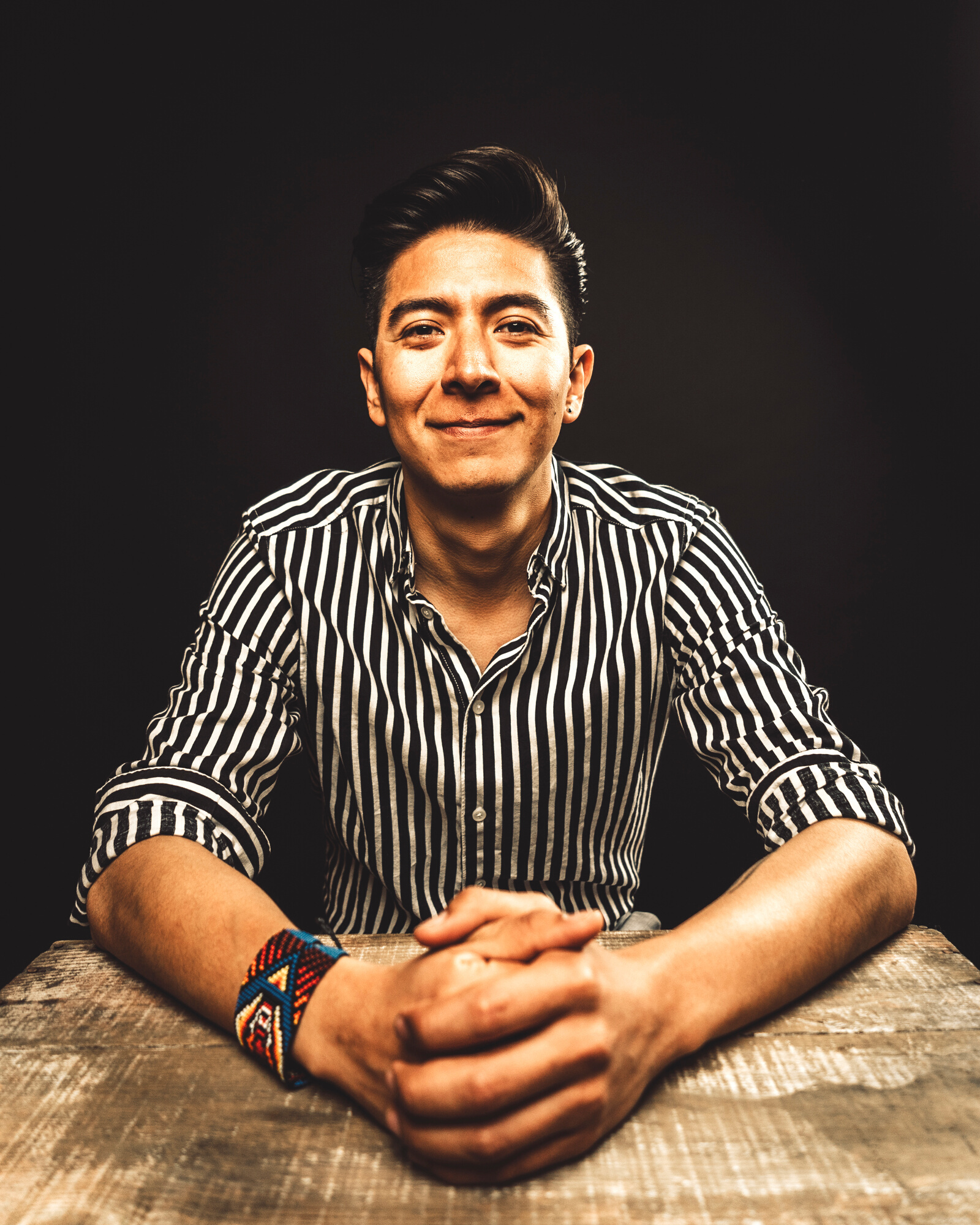 Arturo is a born entrepreneur, he sees opportunities where others see problems, his main inspiration came while working at the Mission Cultural Center for Latino Arts in San Francisco and he met many artists, diamonds in the rough, who had been relegated for years and without an opportunity to expose your art in an appropriate and professional way, but with enormous potential.

It's definitely had a pretty big impact on the artist community. In the short term, he carried out the “La Diáspora” project, an artistic festival that took 11 months from its planning to its execution. The impact on the artists was enormous, it helped them connect with their professional side, they began to discover their potential and it empowered them in a significant way.

In the medium term, Arturo has concentrated on summoning Artists from marginalized and minority communities, through a "coaching" program taught by him and other colleagues, they are instructed in such a way that each artist finds his potential and begin to undertake artistic projects, so that in the long term allows them to live from their art.

In the long run, Arturo hopes to expand his company to different cities in the United States, seeking out and supporting artists who for years have been hidden from society due to the low exposure suffered by people from marginalized communities or minorities.

Since Arturo has undertaken these different projects, many artists have found well-paid jobs, something that would not have happened without the empowerment they received through the Arts.Co.Lab project. Not only the people who little by little have found the path that will lead them to live from their art, they have also joined as part of the project, gradually creating a community of leaders who support other candidates to find a way to empower themselves and grow up.

Also, the expectations of expanding the project to other cities in the United States is quite promising, due to the success it has received from the artist community; it is expected that many other people will join the project and that it will be spreaded out.

Arts.Co.Lab is radically transforming our communities at thegrassroots level, and this metamorphosis takes hard work, dedication, and resources. We hope you will be inspired to help use empower a new generation of artists to resource their important, world-changing work.

Society greatly benefits from this project thanks to the fact that each artist who manages to find a way to subsist without sacrificing their passion will progress in such a way that they will be able to leave an economic benefit in their community, in addition to substantial contributions from the artistic point of view. 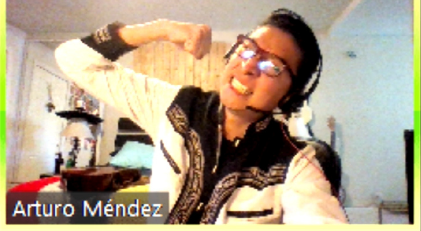 Arts.Co.Lab is a ‘Laboratory of Artistic Collaboration’ that builds Cultural Equity by catalyzing the collective wisdom of artists from Black, Indigenous, LGBTQIA+ people, disabled people, and other under-resourced communities, together to weave a resilient network of artists who are normally not in the room for conversations around cultural equity in the arts.