2. Promoting the idea of energy-efficient house-building operations and sustainable living for human beings.

In 1996 BASF, LUWOGE (former name of BASF Wohnen + Bauen), the city of Ludwigshafen, and the state of Rhineland-Palatinate jointly developed a comprehensive scheme for the modernization of the Brunck Residential Quarter. The existing housing stock was renovated and expanded through the addition of new buildings. The innovative idea behind this initiative was to enormously reduce the daily energy consumption of living by making buildings more energy efficient.

The Brunck Residential Quarter was built in the 1930s by the Baden Aniline and Soda Fabric, the predecessor of today's BASF SE in Ludwigshafen, as a housing settlement for factory workers. “The buildings were not contemporary any more, there was a certain social imbalance. Overall amount was about 800 apartments,” explained Ralf Werry, retired procurator of BASF Wohnen + Bauen.

In 1998 BASF Wohnen + Bauen, supported by the Technical University of Kaiserslautern, the University of Applied Sciences Bingen, and the central office company, had started to redesign the whole settlement with different types of energy-efficient houses. By the year 2006, this renovated settlement became a ground-breaking innovation. Moreover, it initiated a public debate about more energy-efficient living, which has continued in Germany until today. 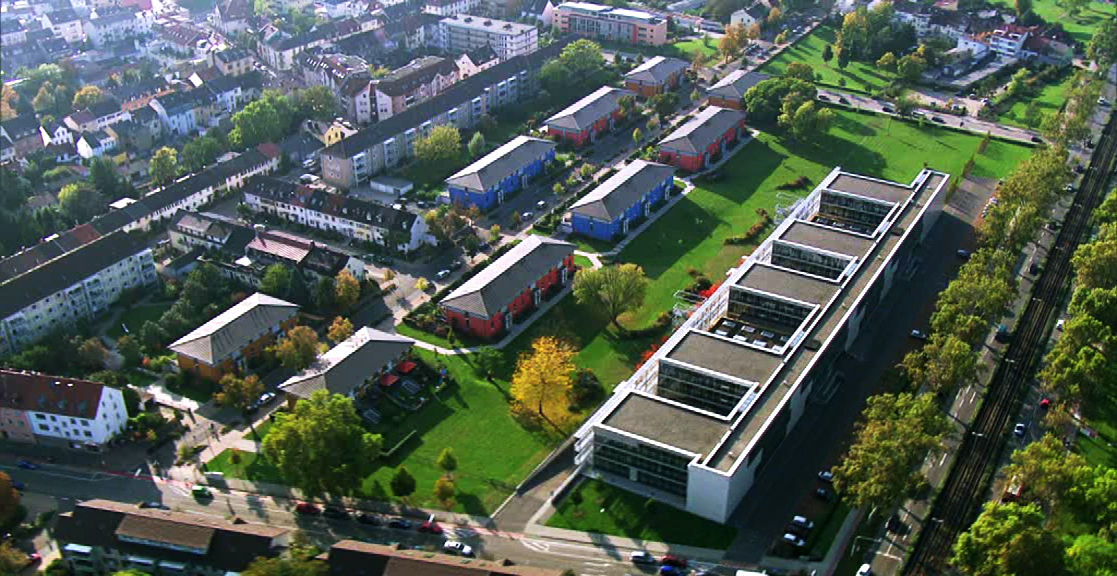 This was the perfect opportunity to model certain materials and procedures, and also to find out whether passive houses are economically resilient. One material that was the most heavily researched was Neopor, the successor of the well-known Styropor, one of the most important insulation materials of today.

“At this time it all started with a question - What is a benchmark? Where should we go? Should we have 1 liter, 3 liter, or 7 liter houses? All of these things were not developed and openly discussed. Hence it was the starting point for us to develop certain things and validate them afterwards,” Ralf Werry told us.

To prove all statistics and efforts, the universities in Kaiserslautern and Bingen supported this development project through their research activities.

Around 40% of the energy consumption in Germany is caused by the living sector. Worldwide, oil emits more than 10 billion tons of CO2, which is approximately 42% of global CO2 emissions.

Through insulation and heat recovery, the passive houses can save around 80% of the CO2 emissions compared with non-renovated buildings. This means that the Brunck Residential Quarter saves 13 trucks filled with oil, which is around 360,000 liters of oil, per year.

“How do you deal responsibly with energy, resources, and materials? We did this here more than 18 years, since the Brunck Residential Quarter was renovated. With respect to the declining limited resources, sustainability becomes more and more important for society,” pointed out Ralf Werry.

As a positive side effect of the Brunck Residential Quarter, more energy-efficient building projects have been launched. “Insofar this was for me the forerunner of the sustainable city development, and a lot of the things that we realized here were reused from our own company and other companies as well,” said Ralf Werry.

The Brunck Residential Quarter is not only positively impacting the environment, it is also highly economical. The payback period of the renovation is approximately between 7 and 17 years concerning thermal insulation.

After the renovation of buildings, one can save a lot of money by reducing energy use. Besides the energy-saving aspect, this case shows how shared value has been created and sustainable cross-sector cooperation has been launched.

Through the Brunck Residential Quarter project, the housing market was re-estimated and the supply chain was redefined, which led to the creation of a new cluster, networks, and identification of connections between economic improvement and social development.

“We see ourselves as a multiplier. We do not act isolated but have been presenting the project Brunck Residential Quarter and its results at different associations,” said Ralf Werry.

The CO2 reduction of 80% compared to non-renovated buildings is one of the biggest environmental benefits. “Yes, the Brunck Residential Quarter has already produced a sustainable footprint. This project has been scaled up by many other housing companies,” according to Ralf Werry.

Moreover, the low energy and passive houses of the Brunck Residential Quarter do not only influence the environment, but also have a net positive impact on the quality of living, as research has shown. “Usually, the inhabitants are very satisfied. If it is warm inside, it is a pleasant environment,” pointed out Ralf Werry.

Another advantage of the Brunck Residential Quarter is its proximity to the BASF company, which has a positive effect on the employees of BASF because they can save time on commuting to work and use their cars less.

At the beginning the inhabitants, paradoxically, consumed more energy than expected because living in energy-efficient houses requires understanding how passive houses function. As a result, BASF Wohnen + Bauen realized that they should also support the inhabitants of the renovated houses with a manual on how to live in these houses so the inhabitants could profit from low energy consumption. 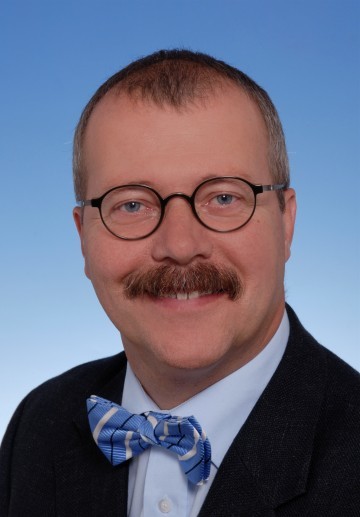 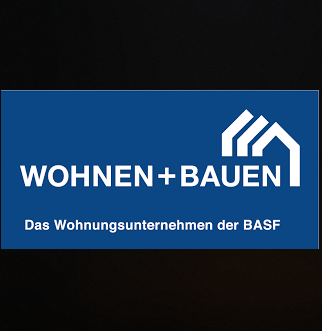 BASF Wohnen + Bauen GmbH is a fully owned subsidiary of the company BASF SE, which is located in Ludwigshafen (Southwestern Germany). It is a housing company that focuses on sustainable construction and building solutions. Around 6,500 habitations in Ludwigshafen and the surrounding areas are offered by BASF Wohnen + Bauen. As one of the largest local employers, the company successfully fulfills social and environmental obligations toward key stakeholders such as employees and the local community.

As the worldwide population increases, the need for more energy-efficient and sustainable accommodations rises too. BASF Wohnen + Bauen provides its own employees, as well as a wide section of the local population, with an extensive range of contemporary, affordable, and sustainable living dwellings.

By creating sustainable homes, the company makes a contribution toward the implementation of sustainable cities and communities. The Brunk Residential Quarter, just outside the gates of BASF in Ludwigshafen, is a striking example of how to cut energy consumption and CO2 emissions by renovating existing buildings.