While a hotel in one of the national parks of Taiwan is sustainable in economic and environmental terms, its focus on social sustainability is turning a disappearing indigenous culture into a thriving one! The place, Leader Village Taroko, is named after the local tribe whose name means “human being.”

The Taroko National Park spent NT$80 million on establishing a hotel at Buruwan. Despite its natural beauty, the park initially had two drawbacks: first, the challenging environmental restrictions placed by the Chinese government on hotel operators within the national park system, and, second, the century-long ethnic feuding between the Han Chinese majority and the Taiwanese aboriginal minority. Could a local business help to transcend long-standing ethnic and political clashes – at least in this corner of Taiwan?

One hospitality executive rose to the challenge: Chang Ming-Gang. His vision went beyond offering travelers a beautiful vista. He imagined a place where the natural environment could be protected, local residents could receive fair wages, and visitors could have rare and eye-opening cultural experiences. Moreover, he envisioned a business where dying indigenous practices could be handed down to Taroko children so that their culture might again flourish. 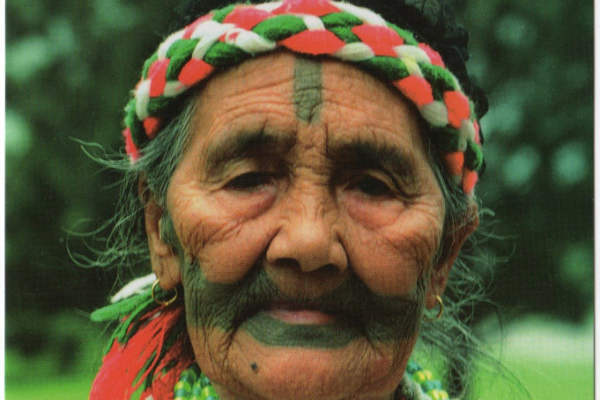 Mr. Rui-Dong Peng, the top manager of Leader Village Taroko, said, “We created special ideas, such as combining Taroko culture and the power of the environment to attract travelers. People who reside here enjoy the benefits. People who visit Taroko regard traditional staff and their life style as their intrinsic characteristics; therefore, traditional staff and their life style are beneficial for Taroko people.”

At first, Leader Village Taroko had trouble attracting visitors. It only has 32 rooms and purposely lacks the typical features of a high-end spa. Gradually, tourists accepted the environment and the way it was managed. Through the years, full occupancy was met with public praise. 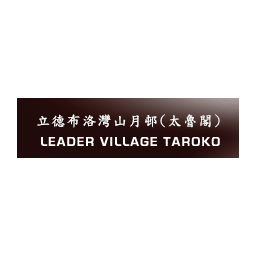