Sustainability in the Aluminum Industry in the UAE

Emirates Global Aluminum is the world’s biggest premium aluminum producer and the largest industrial company in the United Arab Emirates outside of oil and gas. Two of the sustainable development goals that EGA works on achieving are the following: good health and wellbeing and responsible consumption and production. EGA is also an integrated aluminium producer, with operations ranging from bauxite mining to the production of cast primary aluminium. EGA’s bauxite mining company ‘Guinea Alumina Corporation’ (GAC) is one of the largest greenfield investments in Guinea in the last 40 years. EGA also just finished constructing the Al Taweelah alumina refinery, which is the first alumina refinery in the United Arab Emirates and only the second in the Middle East. The plant converts bauxite received from GAC into alumina, the feedstock for aluminium smelters. In alignment with its leading global position, EGA has embedded the concepts of sustainability throughout our business.

Since waste is generated in large quantities every day, recycling or reusing landfill waste is an urgent challenge. Environmental issues such as increasing carbon dioxide and nitrogen levels, are a serious concern for EGA. We believe the circular economy is a realistic solution to this problem as our waste is useful for other companies, such as cement and steel companies. The creative approach of a circular economy will enable us to both categorize as well as reduce waste to the lowest level possible. Cement and steel companies benefit from this innovative process as ordinarily they need to purchase 95% of their materials. In this instance, they will be able to reuse or recycle our waste for extra income and to the benefit of the environment. As a result, carbon and nitrogen levels, along with the usage of coal will go down and we can mitigate the harm caused by landfill waste and gases to the air quality and environment. 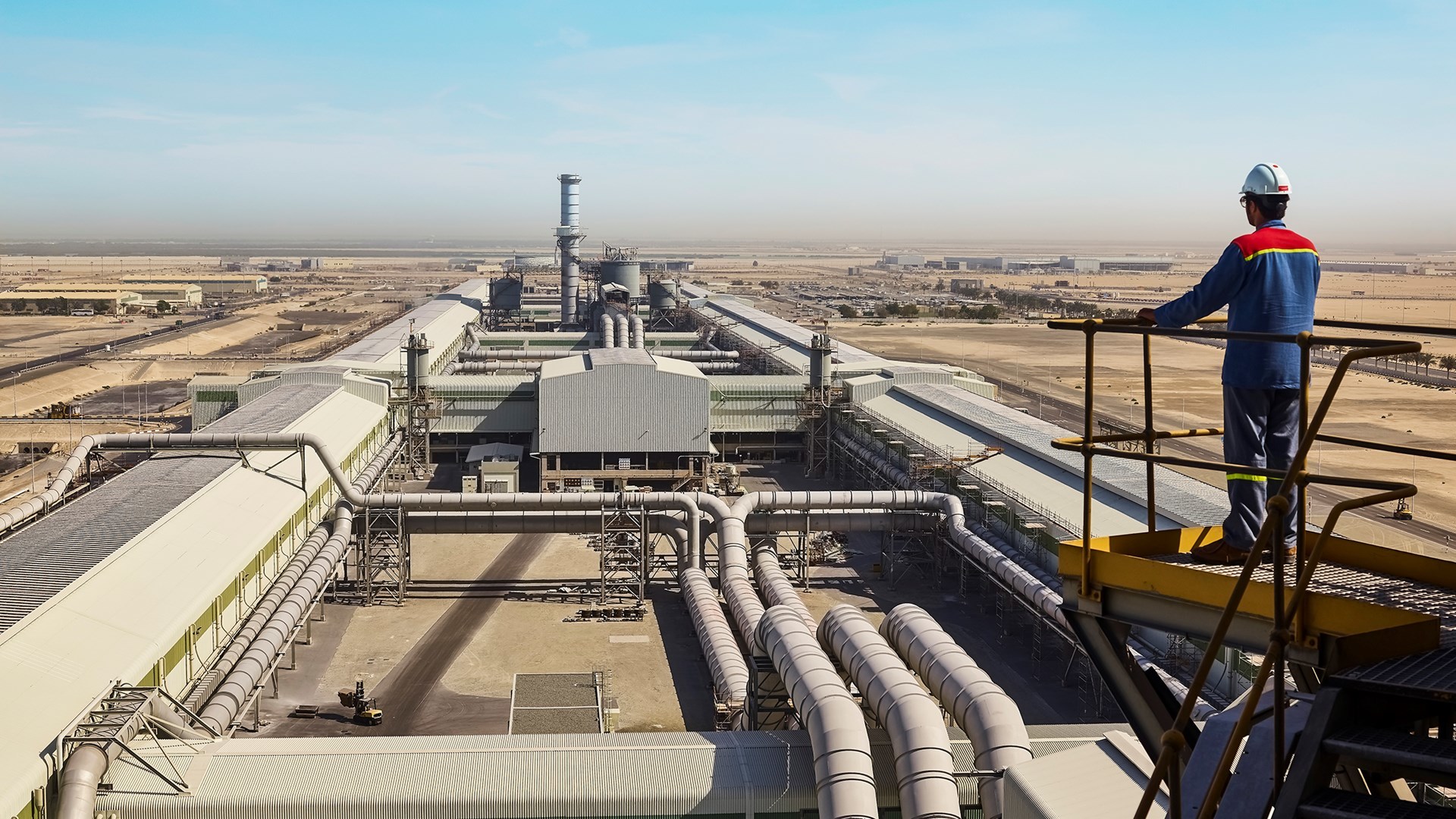 Our journey began with our founder, late Sheikh Rashid Bin Saeed Al Maktoum, who established Dubai Aluminum (DUBAL) in 1975. In 2013, Emirates Global Aluminum was formed by merging Dubai Aluminum (Dubai) and Emirates Aluminum (Abu Dhabi) to become the world’s fifth-largest Aluminum company. EGA has been developing their company for the past four decades. They created products that have touched lives around the world. Since 2010, EGA has invested almost one billion dollars in environmental technologies and facilities to reduce and manage their emissions and waste. Nowadays, they are improving a lot by trying to be efficient with their resources through their waste management plan. They have been benefiting from their waste and reusing it to be sustainable. Recently, spreading awareness of sustainability has been very important globally. Moreover, as the landfills were increasing and creating a hazardous environment, they were inspired to come up with a solution to be more environmentally friendly by reducing energy consumption and protecting the air quality. Thus, they aspire to create a better environment for the future of the UAE.

Emirates Global Aluminum’s unique innovation has led to several positive outcomes on the environment, society, and economy. By recycling waste over the past few years, the company has reduced gas emissions such as carbon dioxide and nitrogen, which were negatively affecting both the environment and the overall well-being of people. The company also diverted waste from landfills mitigating the impact on nearby water and soil.

With over 7000 employees working in their company, EGA has created employment opportunities in the country and has also provided scholarships for over Emirati students. The company has also boosted the economic impact by producing over 2.63 million tons of cast metal produced to customers all around the world.

Since Aluminum production is an energy-intensive process, there is a quest for innovation of low-energy to reduce operating costs and reduce emission levels. This has led EGA’s research and development team to develop in-house smelting technologies, which is recognized globally as the most efficient of their kind, DX+ULTRA technology. This technology consumes much less energy than all previous technologies. A smelter bought it in Bahrain, ALBA, for millions of dollars.

Environmental: EGA uses a system that manages its activities within the company called the Environmental Management System (EMS). It is a system that reduces the environmental impact while increasing its operating efficiency. Their main goal is to protect the air quality within the UAE. As quoted by Zoee Shelly: “EGA strives to implement an environmental management system of the highest quality across the EGA Al Taweelah site which is evident in their monitoring requirements for construction projects.”

Social: Likewise, the innovation used for waste management in EGA has an impact on society. Since the waste does not go to the landfill anymore, the water extracted from the soil is clean from any hazardous material that might be in the waste. However, EGA tries to reduce the hazardous chemicals found in the waste through a process, so it is no longer toxic. 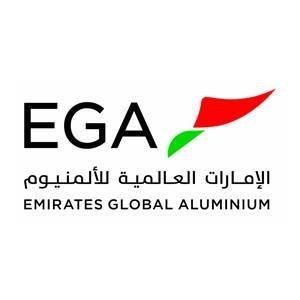 Emirates Global Aluminum is the world’s largest premium aluminum manufacturer and industrial company in the UAE. It aims to be one of the world’s most responsible mining and metal companies in all their operations. Its vision is to deliver sustainable materials made up of the highest quality and to build a legacy for the UAE and globally. The company has faced many challenges along the way, and one of them is spreading awareness. The public does not have enough awareness about the importance of sustainability to drive their behavior. The more responsible people are, the more they could be.

EGA takes safety very seriously, especially during manufacturing activities. Since employees have to interact more with machines and moving equipment, the company has to make sure that its employees are protected and safe. A significant advantage of EGA is that employees learn from their mistakes which prevents them from repeating it. They review the incident, investigate where the gap is, and how to solve it. Furthermore, they create programs and campaigns to support their employees, and one example is the “Beat the Heat” campaign. This campaign is to prevent illnesses during the summer because of the heat. The company always make it a priority to take care of people’s health and well-being.