Send as Many People as Possible on Holiday

The main project of UNAT Occitanie is called "First Time on Holiday". Its aim is to give 2400 children from modest backgrounds the chance to go on holiday every year. UNAT Occitanie relies on its 19 public and 37 private partners to promote social and solidarity tourism.

This project was launched in 1996. A project, both ambitious and wonderful, which aims to give children from modest families the chance to go on holiday for the first time. The children, aged between 6 and 17 years old, set off to discover the Occitanie region in which they live, one of the largest regions in France and offering a great diversity of landscapes. First Time on Holiday project has enabled a total of 50,000 young people to live an educational and instructive experience during their free time while having fun.

Laurent's captivating speech demonstrates the depth of his interest in the project. Concerned about child development, he is proud to participate in the personal construction and empowerment of children. The families of the children beneficiaries of this project pay 65 euros for the whole trip, while the usual price is around 700 euros on average. Transport is included thanks to the logistical support of the SNCF.

But this project would be nothing without the partnerships set up. These include the 37 holiday centres that offer reduced fares, as well as the various family allowance funds and the Agricultural Social Mutual societies in the region, which play a key role. Indeed, they are the ones who select the children and who give a total annual subsidy of €580,000. Finally, the financial grant from the region is around €650,000.

It is also a project with a double scope since it allows the sustainability of the economy of the Occitan territory. Indeed, a holiday centre is often the first employer in the inter-municipality to which it is attached. In addition, its activity brings significant economic benefits to the various local merchants. Moreover, UNAT accompanies the centres in the professionalization and the increase in skills of its employees. 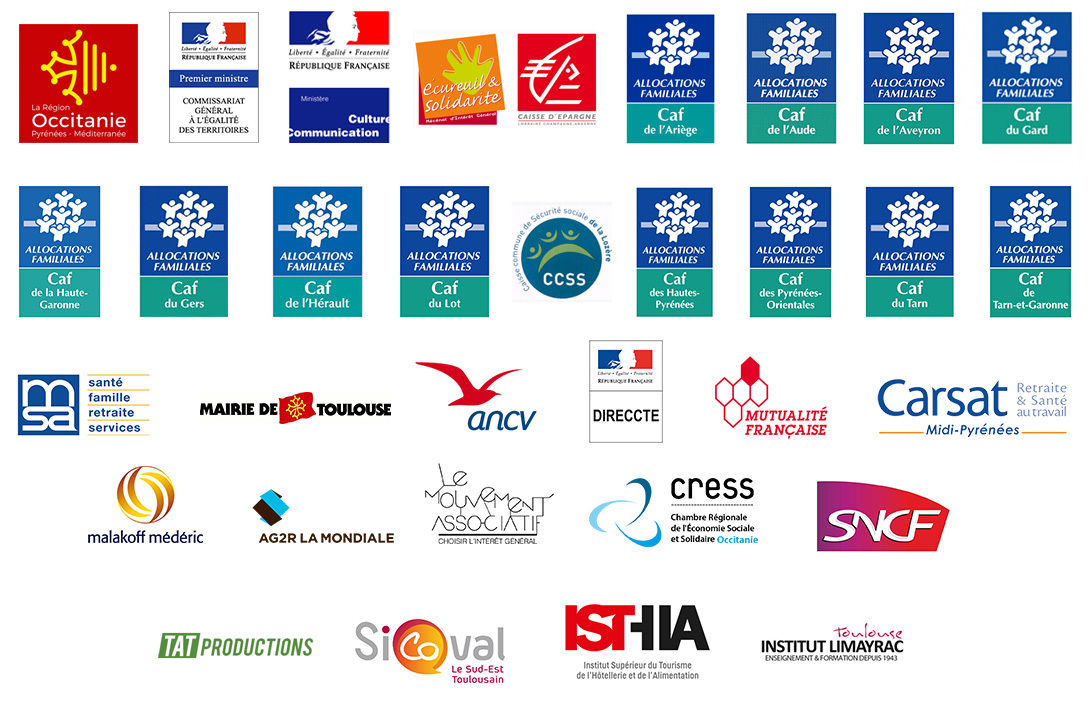 We interviewed Laurent Orlay, the regional delegate of UNAT in Occitanie (UNAT being a national association). He luckily got a job at UNAT Occitanie some time after the launching of the project: "At the end of my studies, I was looking for a job in order to familiarize with the trading sector in the food-processing sector. But I walked past UNAT premises. At first glance, I liked their missions so I applied."

Very quickly, his work made sense. He had found the values that drove him in his daily work, particularly through the First Time on Holiday project. The main values are solidarity and social mixing; a strong involvement that was felt throughout our interview. "In France, 1 child out of 3 does not go on holiday. Thanks to First Time on Holiday, they have the chance to spend 1 to 2 weeks in summer camps with other children who are not necessarily part of the project. In this way, they take responsibility, discover themselves and come back with stars in their eyes. Although UNAT does not work directly with children, I am proud to be a part of it."

Since his arrival at UNAT Occitanie, he has never left. Today it's been almost 20 years. "I came here by chance but I never regretted taking this opportunity. If I had to do it again, I would do it again."

In a few figures, Operation First Time on Holiday is:

While the First Time on Holiday project is celebrating 25 years of success, another project, this time helping our elders, exists. Inspired by a similar Spanish concept, this nationwide project enables 10,000 socially isolated people over 60 years old to go on holiday again in a group. In Toulouse, more than 350 senior citizens leave each year. Based on the same operation as the main UNAT project, the senior citizens on holiday program has been relying on partnerships such as the Marie de Toulouse, the ANCV, Malakoff Humanis, and CARSAT since 2009.

A project just as touching as the main one, as Laurent's colleague's anecdote testifies: "Back from her trip to Toulouse, an old woman took me in her arms with eyes full of stars and tears to thank me for giving her this chance. It had been more than 20 years since she had gone on holiday. It was a moving moment, and I know that today, thanks to this program, she continues to have social ties with some of the seniors she left with."

This new operation would not have been possible without the already acquired expertise of the 4 UNAT employees. Moreover, the existing partnerships facilitated the implementation of this new project, even if it was necessary to build others in order to adapt to the new target population.

Going on holiday has become a regular thing that most families do. However, it represents a significant cost for them. The most modest are the most impacted. Thanks the First Time on Holiday project, children are going to summer camps.

There, they learn to be more independent and get to know themselves better. In addition, they meet new people and make new friends. They learn how to live with others by mixing with children from all over France, some with a handicap that must be tolerated. In short, holidays are essential to the child's development. UNAT contributes to the reduction of inequality by offering the greatest number of people the chance to go on holiday. 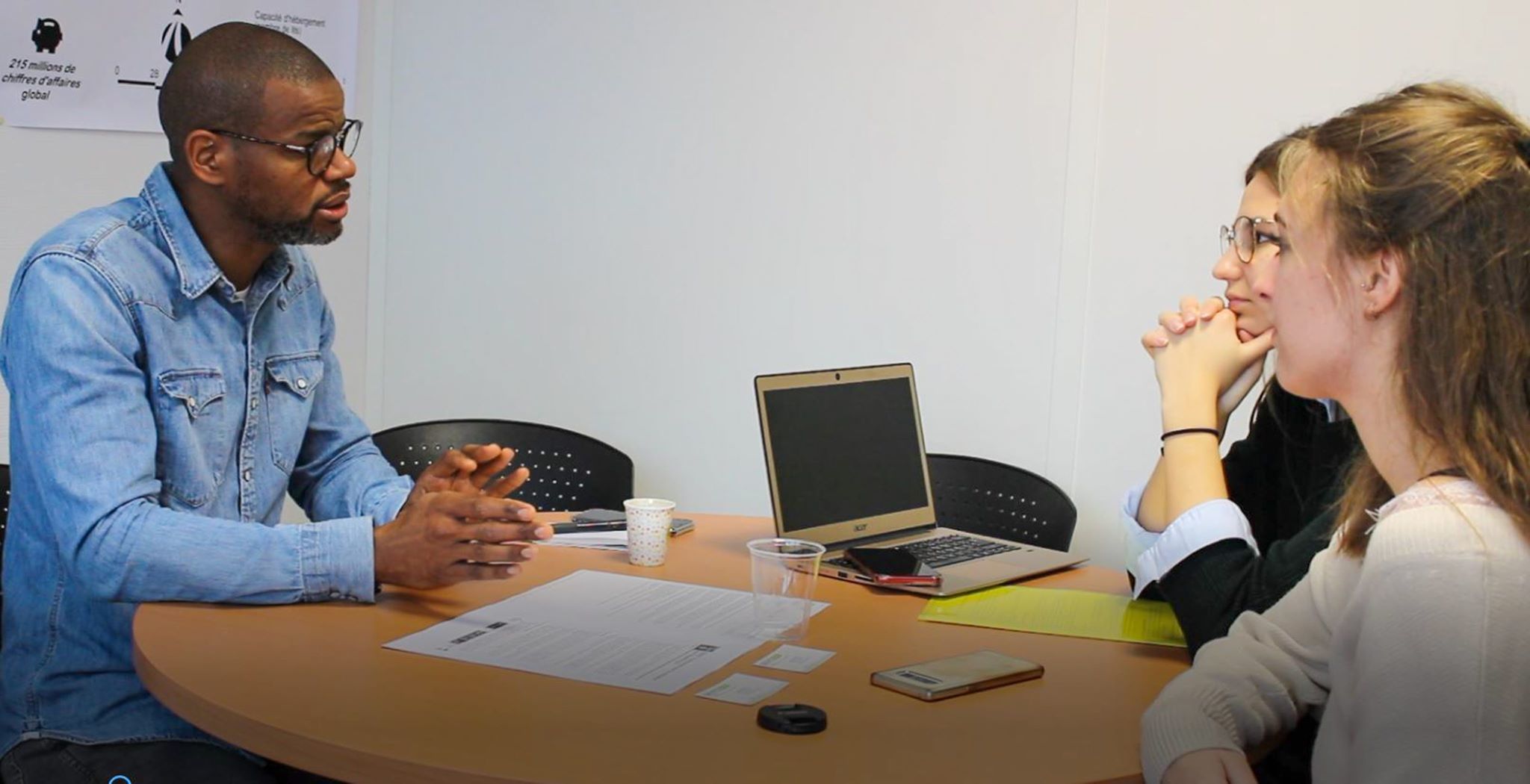 Thanks to its numerous partners, public and private, UNAT Occitania is at the initiative of inspiring projects. Anchored in social and solidarity tourism, it carries out operations that allow the greatest number of people to go on holiday in the Occitanie region (France). This also allows to maintain an economy in its territory.