Responsibility for our Future

In order to address environmental concerns, Investgeoservis developed lithified artificial soil. The company registered this technology under the GLI (lithified artificial soil) brand. This research was supervised by Malika Telkhigova, who is the leading specialist at the Department of social and ecological control. She is the main initiator in promoting this green technology.

The idea of the technology was not new in the market, however, the composition was unique. This innovation was implemented in the company by the General Director and supported further by the employees of the Labor and environment protection department. The purpose of their technology is to prevent leaving all oil containing waste in the ground.

What kind of soil is this and what efficiency has it brought to the company? When drilling wells, drilling waste is generated that contains soil’s cuttings and hydrocarbons - this is sludge and waste solution. According to the legislation, each company must dispose this drilling waste. Disposal into the earth is less environmentally friendly, unlike waste management. Let us consider why this solution does not meet the sustainability standards and what kind of harm the drilling waste brings to the environment.

Chemicals in the drilling process act as a necessary component in the preparation of the drilling fluid, which should be disposed off in the future. For a long time on the territory of the USSR, oil workers made burials that negatively affected the soil and its fertility. Disposal allows eliminating the negative effect on the OS, and the innovation developed by the company allows to recycle drilling waste into the ground and use it in future work. This soil (GLI) is used to build roads in the field and fill the well pad.

The economic effect of this innovation is formed as following: there is no need to ask contractors to recycle drilling waste - this process is fully optimized in the company, in connection with this, money is saved to pay personnel, use transport and cover other costs. Mathematically, it looks like this: disposal of 1 m3 of drilling waste costs 4,500 thousand rubles. About 800-900 m3 is formed on one well - 4,500 * 900 = 4,550,000 million rubles. On average, there are about 10 wells at one well pad – which is 40,000,000 rubles. The project includes an average of 2–3 well sites. Therefore, this is 80,000,000 rubles, which can be considered as the economic efficiency of the implemented innovation in monetary terms.

Also, let us not disregard the fact that during the disposal of drilling waste, the company is obliged to pay a tax on negative environmental impact (НВСО), which is 5-6 million rubles per year. Ensuring environmental protection is one of the priority areas for oil and gas industry companies, including Investgeoservis. 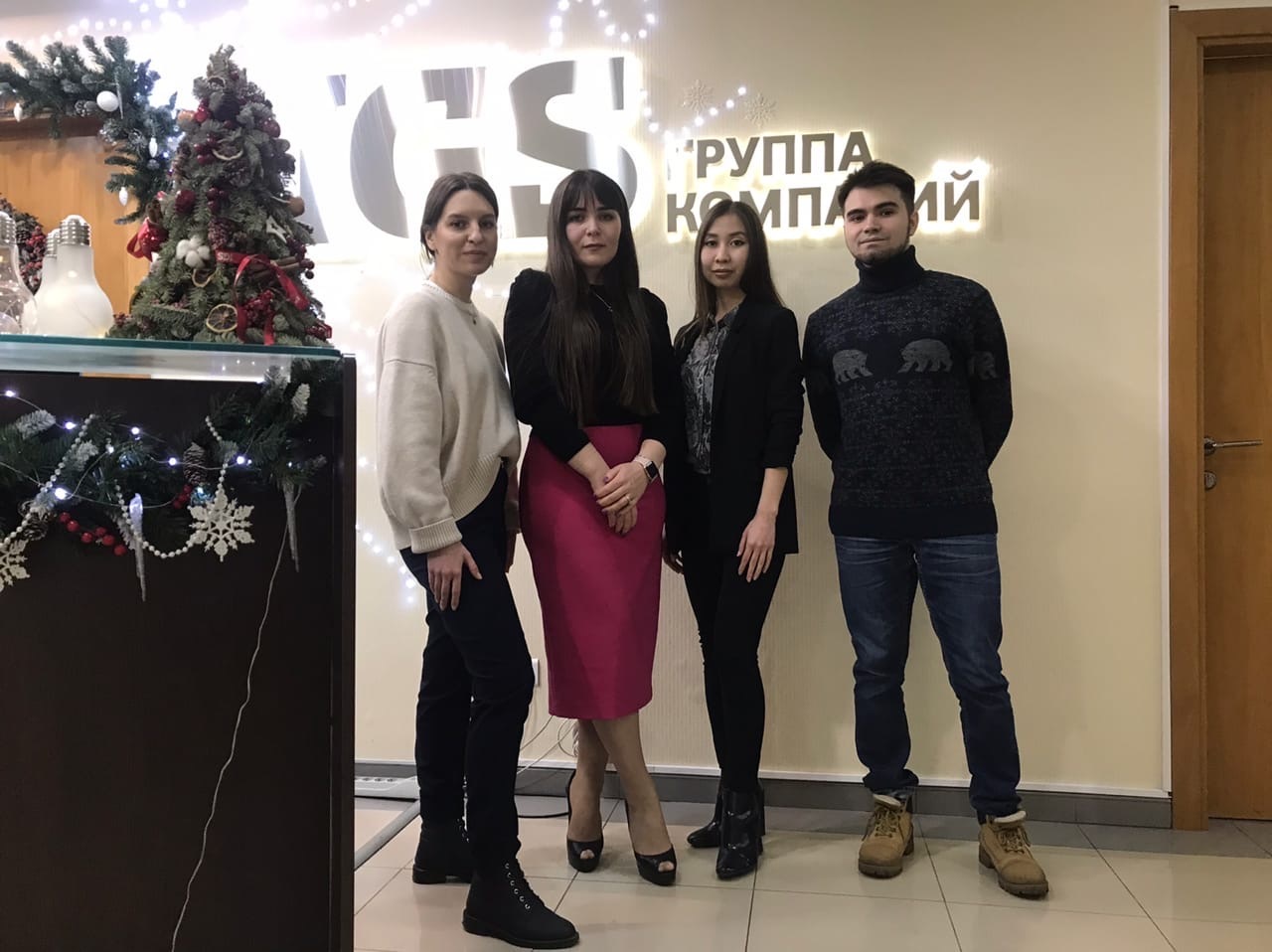 Malika was concerned about the harmful effects of oil waste. Oil waste destroyed the nature of northern Russia. The Russian North is not only oil fields area, it is also inhabited by indigenous people who are engaged in reindeer husbandry. The interviewee remembered: “When I wrote my dissertation I was studying burial processes, there were problems with the extinction of many deers”.

The fact is that deer are fed on moss covered fields. Likewise, there was a case in the Yamal-Nenets Autonomous Region when mass deer extinction took place as a result of poisoning by moss saturated with hydrocarbon. “I grew up in the North, picking cranberries and could have been poisoned,” said Malika. The company's innovation is changing the trend for the better. It really affects the conservation of flora and fauna in the Russian north.

Investgeoservis does much more than what is legally required in the field of environmental protection and gets extra business benefits finding sustainable solutions. The company reuses what is produced and does not utilize waste into the ground. The main technology we reviewed allows waste to be mixed with special components and get a building material – GLI soil which is widely used in building of roads. At the same time, there is no need to bury waste and this creates added value for customers and increases the company’s attractiveness being an eco-leader among competitors.

Additionally, using advanced water treatment facilities allowed Investgeoservis to minimize the risks of pouring waste into the sea. It should be mentioned that now the company not only prevents a great danger but cleans up to 98% of the used water. This water is reused in production processes reducing the environment pollution and optimizing operational costs. This innovation provides both reduction in the negative environmental impacts and business development. What makes it very promising is its potential for scalability to increase the overall positive impact.

Still for many representatives of large companies, sustainability is something strongly associated with high costs. In particular, when it comes to the complex high-risk industries, like exploration of oil and gas, any program focused on reduction of companies' negative footprint, is supposed to be driven by the government, lead to higher costs and risks associated with penalties for any kind of noncompliance.

The initiative for sustainable processing of drilling waste has on the contrary resulted in following benefits:

- Optimized costs for using their own solution have led to elimination of extra margin, which is usually included into the final price to cover costs for waste burial. This helps to get a better position during tenders.

- Use of exclusive technology also scores additional points, when the company pitches against competitors for projects owned by large companies like GazpromNeft.

- The company is able to offer added value for their end-customers by allowing them to mitigate risks associated with illegal storage of drilling waste.

Today’s business trend shows that customers (oil companies) become the drivers for implementation of similar sustainable solutions. Hence the one acting first and most actively becomes the leader in the industry.

The social and environmental benefits from the approach taken by the company are immense in the form of better recycling, preservation of animal population and employment opportunities for hundreds of people. Overall pollution is one the of the greatest problems faced by the world community today. For this reason, the environmental benefits, which a company may bring to the market, play crucial role.

The company is a leader in ecological sphere of the business due to their solutions for water recycling and waste disposal, and their implemented processes are rather expensive solutions, still the company walks this extra mile and exceeds the local legal requirements. All the international certificates, they have obtained in the field of human health and environmental protection, are certificated by international bureau Veritas. The company has confirmed that the management system complies with international standards in the fields of health, safety and environmental protection.

Great importance is given to social benefits as well. The company consists of many small drilling units: the head office is located in Moscow, and the largest unit responsible for drilling activities is in the Yamal region, where they are able to provide local citizens with jobs and decent salary. Additionally the company takes care of comfortable and healthy working conditions for its employees. Finally there are such social initiatives like the “community labor days” which are meant to make sites and local living areas cleaner. 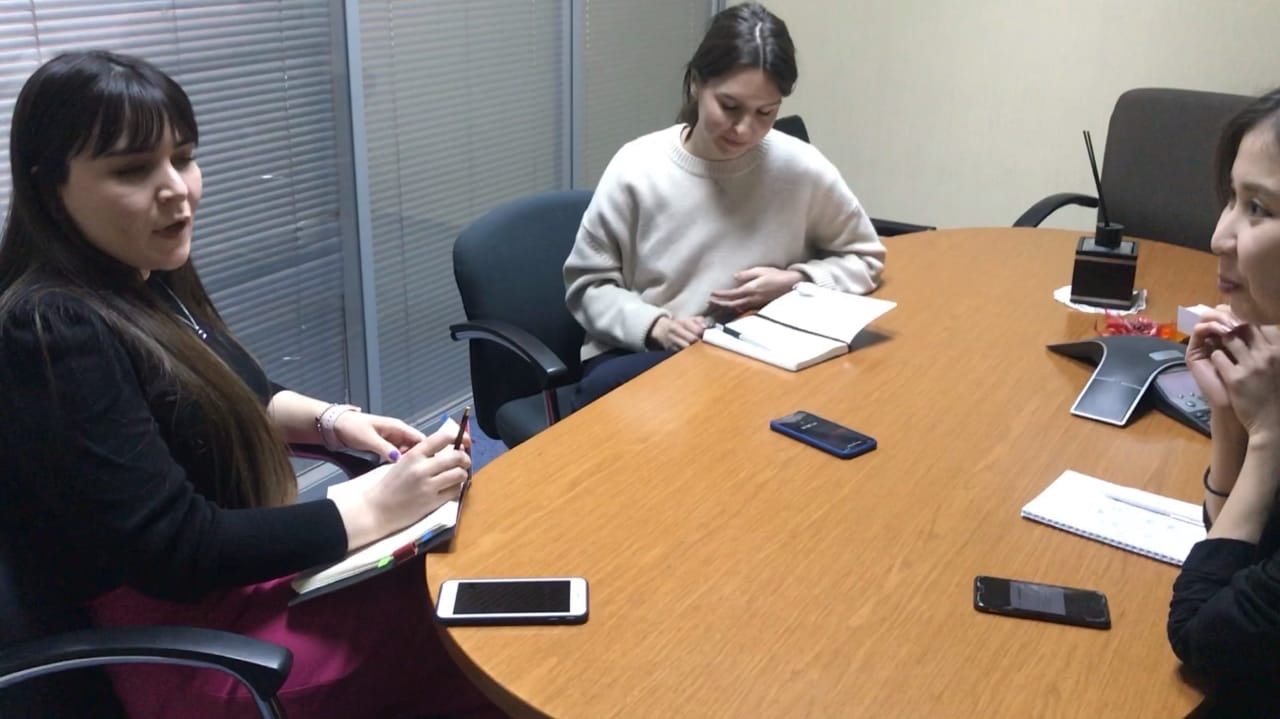 Investgeoservis is a Russian company that provides drilling of oil and gas services, and operates in the Northern part of the country, in the Yamal region. Investgeoservis also offers solutions to pick up the drilling waste, so that pollution of soils is avoided. The company positively impacts society and contributes to circular economy by means of responsible production through the recycling of drilling waste.