Most of the world’s population lives in electrified cities, and they provide leading, growing, and transforming platforms for human activities. Cities are utilities’ leading growth territory accounting for 70 percent of global energy use. People living in cities account for most of the world’s population, economic activities, and energy usages. In recent decades, global warming and climate change become the most serious problem, focusing on energy use and renewable electricity has become the habitat and energy of choice globally. It has become key for many cities to develop renewable resources systems when they want to attract growing businesses, talent, and innovation in an increasingly global competition.

As Kathryn Sheps, the operations manager and dialogue convener of Renewable Cities, mentioned in the interview that Renewable Cities receives most of its funding from the North Growth Foundation and the Sitka Foundation. They also receive funding from voluntary donations. They are not there to make profits; they are non-profit organization focused on betterment of the society through supporting cities through the transition to 100% renewable energy and increased energy efficiency. Their work is organizing research-based dialogue, collaboration, and thought leadership to work towards their goals of urban energy solutions along with cities at municipal level, governments at national and international, the private sector, utilities, researchers, and civil society. They are part of Simon Fraser University’s Morris J. Wosk, Centre for Dialogue which uses dialogue to generate non-partisan and constructive communication. It partners with all level of the society to explore critical issues those impact the social, economic, environmental, and cultural well-being of our communities. 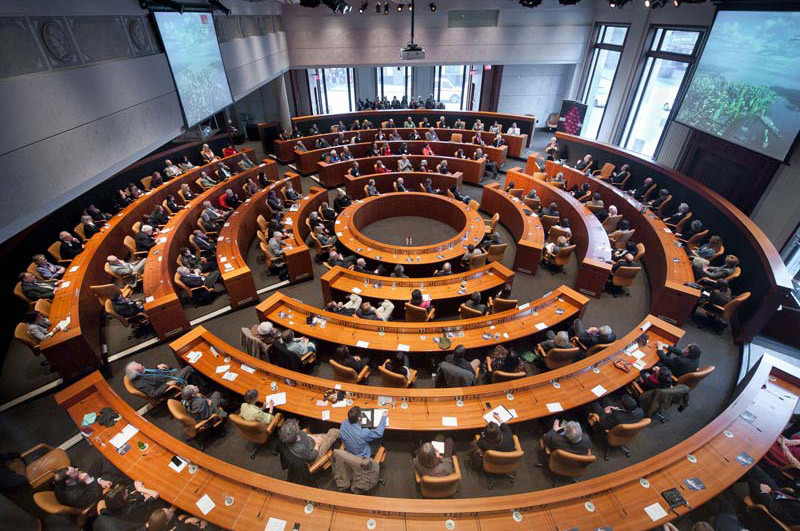 In order to achieve the goal, Renewable Cities has taken several activities for many years.

The transition to 100% renewable energy is rapidly becoming a mainstream concept. It also helps cities attract the growing number of businesses and innovation, and has dropped significantly in energy storage technologies. The cost of renewable energy has declined so fast that it should be a consistently cheaper source than traditional fossil fuels in a few years.

Kathryn Sheps said that they have an upcoming convention Clean Energy Ministerial, taking place at Vancouver, British Columbia, Canada from May 27–29, 2019, which will be attended by energy ministers, policy-makers and sectoral leaders. This would be a unique opportunity to deepen knowledge on the critical role of local governments and their relationships with senior governments in accelerating the clean energy transition. Renewable Cities will facilitate a dialogue based deep dive into practical senior-local government collaboration and provide a venue to transcend traditional silos.

Renewable Cities are different from those who focus on business and benefit organizations. Renewable Cities are usually contact with governments and focus on policies making and provide feasible research for public segments, so they cannot offer good enough information or suggestions for the hospitality and tourism industry.

It still requires both the rapid adoption and efficient use of renewable energy sources in addressing the global climate change challenges. Renewable Cities creates a framework for cities to work towards a 100% renewable energy target. It is attractive and can have the broad public and political support to move away from fossil fuels with a clear marker for success. The goal should also embrace energy efficiency and integrate other urban priorities and plans.

Hospitality and Tourism industry are always maintaining a heavy consumption of energy. Kathryn Sheps advised that the best way to do further research or study in the future is using sustainable materials and renewable sources of energy in hospitality sector. Tourists should be made aware about the impact they make on the environment with the use of materials those create waste and the ways they can contribute to the environment with saving energy and resources where and when possible. 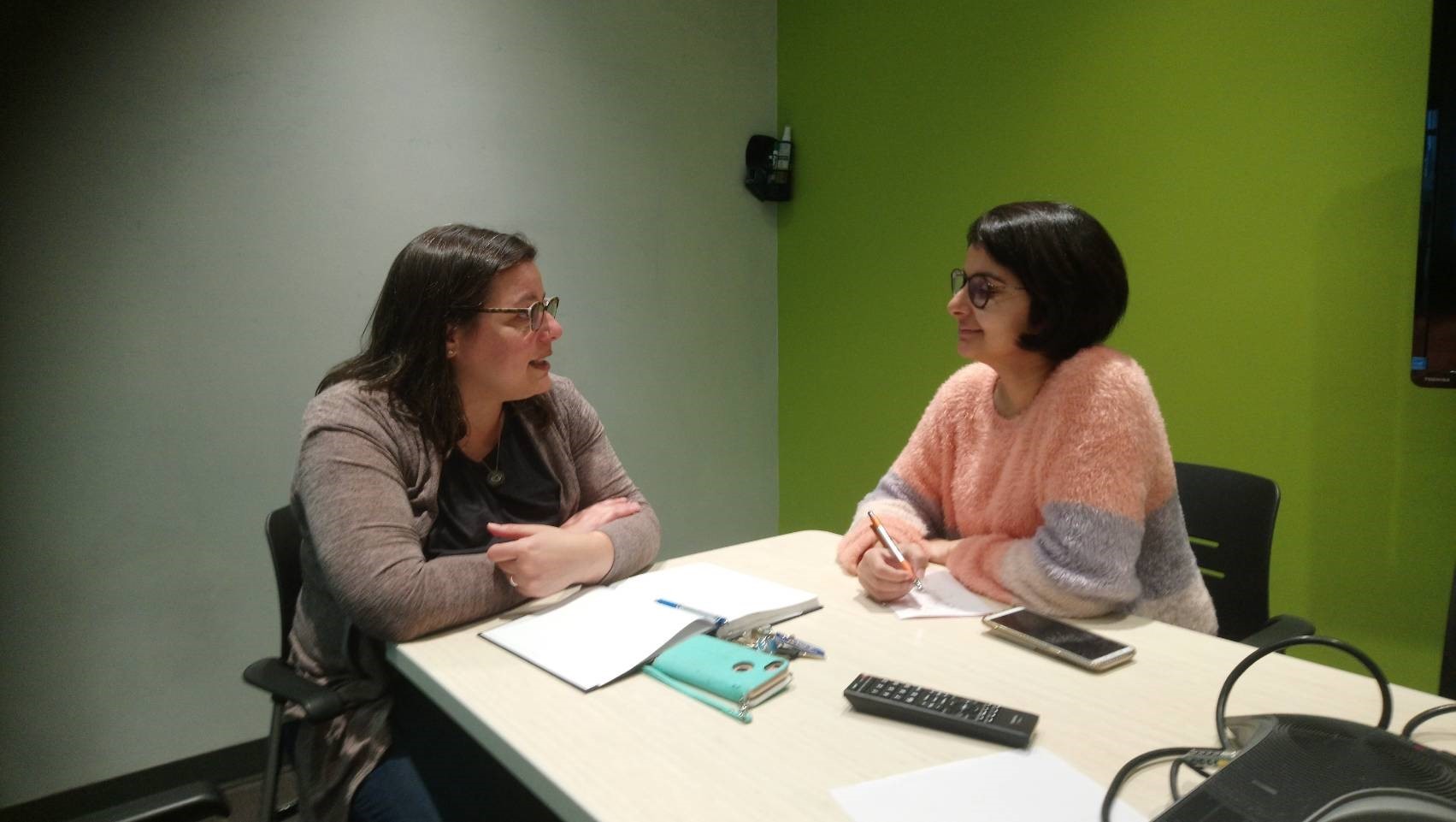 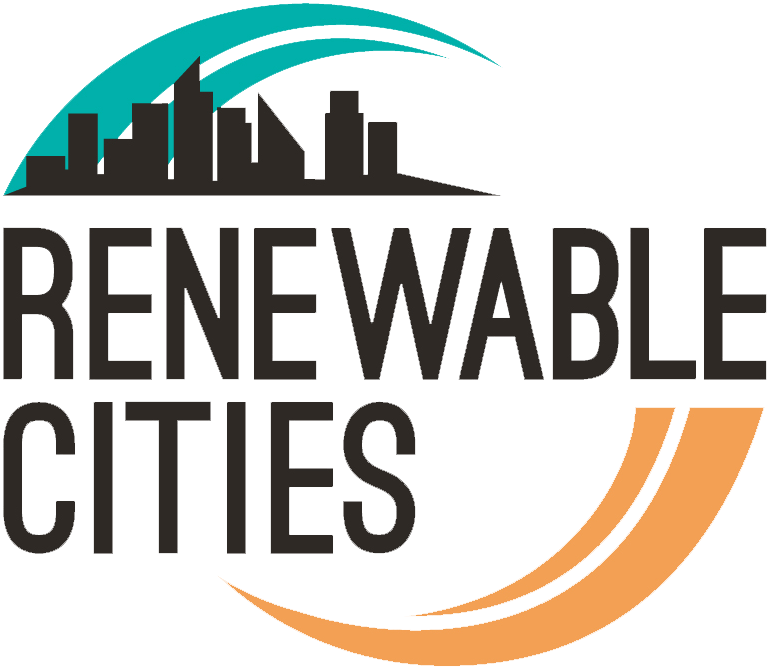 Renewable Cities uses dialogue to generate non-partisan and constructive communication around difficult topics. The organization is located in downtown of Vancouver and explores critical issues that impact the social, economic, environmental, and cultural wellbeing of communities with its partners, such as government, business, and community groups. Renewable Cities is also part of the Centre’s Climate Solutions Group, and its essential administrative support and access to meeting and event space are provided by Simon Fraser University.

Renewable Cities is a non-profit organization to support cities through the transition to 100% renewable energy and increased energy efficiency. It is a global program of Simon Fraser University’s Morris J. Wosk Centre for Dialogue in Vancouver, and its mission is to work towards urban energy solutions with cities, governments, the private sector, utilities, researchers, and civil society. The goal of Renewable Cities is to expand renewable energy uptake in increasing energy efficiency and enhancing livability by using research-based dialogue, collaboration, and thought leadership. It means that cities administrators can employ a holistic approach to manage urban energy use in the electricity, heating, cooling, and transportation sectors.