"La Escombrera" is a social enterprise that seeks to eradicate construction and demolition waste and, as a result, reduce the consumption of natural resources. With the proper treatment, the manufacture of a new product is achieved: echo-arid.

Through the recycling of debris, it is possible to reuse it and thus achieve the complete cycle of the material.

The work done contributes to SDG #12, Responsible Consumption and Production.

"La Escombrera" has developed a network for mutual benefit in which local construction developers provide them with construction wastes, they recycle them, and then sell this back to the developers at a competitive price to be reuse.

This helps reducing the use of natural non-renewable resources like sand, reduce dumps and its impact on the environment and on people lives, cares for the local beautiful and natural landscapes, as well as creates new employment opportunities for socially excluded communities. 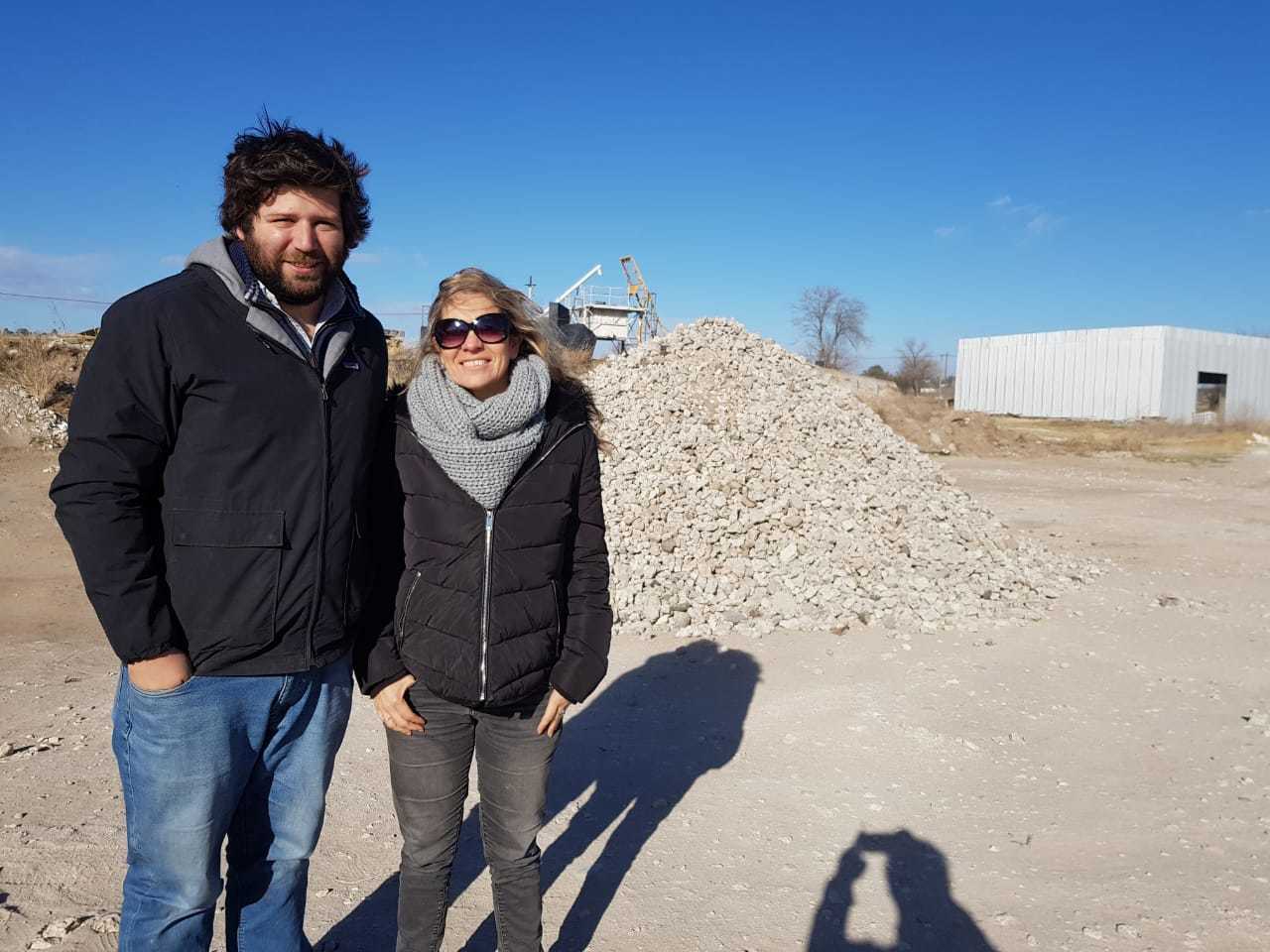 The leader of "La Escombrera" Marcos Heyd, shared that he comes from a family of entrepreneurs. After a work accident, his grandfather had no other chance but to start his own business and without knowing, he started a family legacy. Marcos couldn’t escape the legacy, but with a special approach to social contribution. Marcos said, “After many years working and contributing to different NGOs, I discovered the B System, and the whole world of Social Economy. This blew out my mind. The fact that I could create a business with social impact and with this change the economy… Wow, I was already flying only thinking of this idea”.

Marcos found out how he could contribute to the world on his everyday walk to school. “I used to walk everyday from home to school, and continually saw the presence and increase of debris thrown on the sidewalks and vacant lots. There were children playing there and also adults looking for something of value”. He thought about his own life, living in a comfortable home with light, water and heating and how unfair was that other people and their children had to live by these open dumps. So, he decided to do something about it, he felt it was his mission for having better opportunities in life. He became a change agent for the reality he saw everyday walking to school. This is how "La Escombrera" came up.

This business has also achieved an important milestone by generating agreements with the local government. Córdoba is the first state in the country with roads made of recycled construction waste.

The work that "La Escombrera" does is impacting different stakeholders in different ways. They are educating local construction developers by teaching them the importance and efficiency of reusing construction waste and how this can impact their own businesses saving money, time and resources.

They are also changing the life of the people that lives by the open dumps by showing how their reality can be changed. It is also, touching governors by generating awareness around how small decisions can help preserve the environment.

La Escombrera produced revenues of around ARS 5 million, which represents more than USD 140.000 (FX 35) in 2017. A smart customer relationship management plan has allowed the business to increase revenues over time, gaining customers' trust and engaging them with environmental topic.

The revenues were reinvested on new machinery that enabled them to increase efficiency and develop new recycled products to serve different customer needs.

Based on its work focused on the mitigation of the environmental damage produced by open dumping sites, "La Escombrera" not only collaborates directly with the environment, avoiding visual and environmental pollution, but also gives dignity to those who live among the garbage.

The work of "La Escombrera" manages to considerably reduce the rubbish that is placed in garbage dumps, improves the condition of vulnerable social environments and reduces the risk of contracting diseases caused by wounds and cuts generated by debris to those people who surround and coexist with them.

Thanks to the efforts of Marcos Heyd, who throughout his life had been related to NGOs and social movements, as it grew "La Escombrera" decided to employ labor from excluded sectors. Currently, it has four direct employees from the shantytowns near the facilities who, due to their criminal records, found it difficult to enter the labor market.

In summary, "La Escombrera" creates social value, since it not only improves the habitability conditions of the environment around it, but also hires and empowers people who, because of their condition, are expelled by the system. 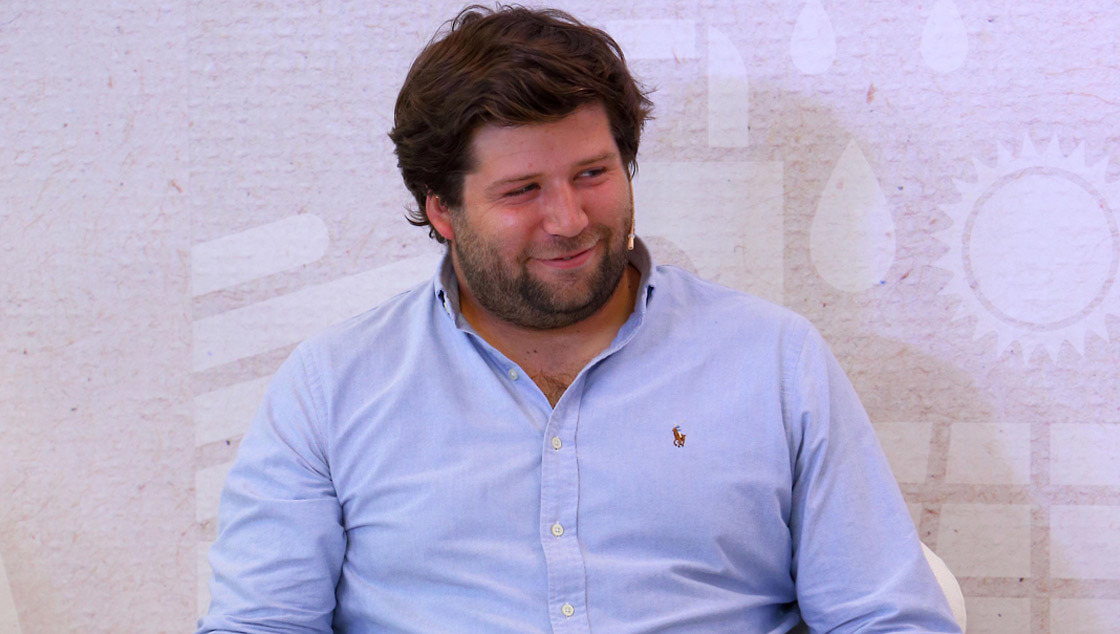 "La Escombrera" is a business settled in Córdoba, Argentina, which objective is to reduce the impact of construction waste by treating and recycling it to be sold as a new source for construction: echo arid.

This also helps reducing the use of natural sand and other natural non-renewable resources.

Likewise, public and private spaces are obtained free of debris, dignifying the environment and the inhabitants of those areas.