Re-Code the future with Cigarette butts

Code Effort Private Limited is India's first cigarette waste recycling company. It recycles each component of cigarette waste generated either domestically or industrially by utilizing the most environmentally responsible methods and procedures for recycling waste and reusing it in the form of recycled products.

The business Innovation which CODE Effort calls its USP is recycling technology that is new to the world and Indian market. Although the collection of waste is important, it has no point if it is not treated properly. So, the company has certifications that prove that the recycling technology they use is safe for the environment, and the product they produce is also safe for the environment.

Initially, they started collaborating with waste pickers and rag pickers for the collection of cigarette waste. They also provided VBins (Value bins) to private spaces and offices for cigarette waste collection. They paid waste collectors were paid for every kg of cigarette waste they collected. They hired female workers to separate the parts of the cigarette butt so that each part could be treated separately. The cigarette butt was separated into three parts, i.e., Polymer, Leftover tobacco & paper, and fly ash. The polymer is used in the air purification system. This idea came after researching that cigarettes absorb a lot of harmful chemicals. The wastewater generated from this process was also treated to reduce the carbon footprint. The leftover tobacco & paper was recycled to produce organic manure. The fly-ash was sent to storage. Each portion of the cigarette butt was recycled so that the end product was safe to use, does not contaminate the water bodies, and reduces the carbon footprint. By 2022, Mr. Gupta wants to increase the innovative by-products to 15 to 50. 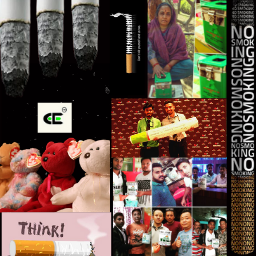 When asked about his source of inspiration, Mr. Gupta replied that “I, along with my friends, after attending a party, we were surprised to see the amount of waste generated from the cigarette leftovers. We realized that if a small party could produce so much cigarette waste, what would be the amount of cigarette waste produced by the entire country? Is it biodegradable? Can it be recycled?” Such questions led the young entrepreneur and his team to research cigarette butts and their effect on society and the environment. They wondered whether cigarette waste could be recycled into a usable end product. This led to the formation of the company CODE Effort, signifying their efforts towards Conserving Our Depleting Environment (CODE). Mr. Gupta is now single-handedly running this profitable company, which contributes to the betterment of the environment and society.

In India, the smoking culture is considered to be taboo. It is a very sensitive issue and damages the environment. Since cigarettes are a legal commodity, people will continue to smoke, causing waste to pile up indefinitely. Cigarette filters are made of a plastic called cellulose acetate. It can take 10-12 years to degrade, and in the process, it breaks down into tiny microplastics. The harmful chemicals present in cigarette butts cause soil pollution and inhibit plant growth. Cigarette waste ends up in waterways, and eventually, oceans that threaten aquatic life by releasing heavy toxic materials. CODE Effort is the only company dedicated to the treatment of cigarette waste whereby every component is utilized to make a usable end product. The recycling of the stubs has not only prevented water contamination but also helped to curb soil pollution.

The company believes in “Not Killing anyone,” where the byproducts are used to manufacture n-mos, repelling the mosquitos instead of making a product that tends to kill them. This company has also provided employment opportunities for the poor. They collect waste and make handmade goods. Most of the employees are rural household women who are given an opportunity to earn a living and contribute to this social cause. This company is having a dynamic impact on Indian society and its economy.

Code Effort has set a record for the “Most number of cigarette butts recycled in India” and will soon set a record across the world for the same initiative. This year the theme for the World cleanup day, organized by Let’s do it, was cigarette butts. Representatives from Code-efforts were on the panel and helped spread awareness of the problem. The company was awarded in the segment of Innovation in waste management at BRICS CCI.

By treating cigarette waste, CODE Effort has benefited the environment and has also made a profit by selling products made out of the recycled products. They have several products in their portfolio, like mosquito repellent, mattress, cushions, and key chains. They are working on producing air purifying systems as well. CODE Effort works toward eliminating cigarette waste, recycling it, and converting it into usable products as a part of a circular economy model.

Code Effort's team collaborated with large corporations and MNC’s. They assisted in CSR activity and recycling of cigarette butts.

When confronted with the fact that his business model depends on the continuation of cigarettes being smoked, he thought, "I will be more than happy if Indians stopped smoking, as it is hazardous to their health. It will disrupt my business, but will lead to a better society".

With a vision of increasing the number of products that can be recycled from cigarette waste, Mr. Gupta expressed: “We have a plan to expand the products range from 15 to 50, which in turn will increase our profit as well as mitigate the environmental negative effects“.

CODE Effort has benefited society and the environment in many ways. It has helped generate employment opportunities throughout the country by hiring waster pickers. They also strive to ensure a safe working environment for their workers.

The environment has also benefited from the innovation of “CODE EFFORT.” Since cigarette butts contaminate water, treating the waste helps to preserve bodies of water. It also reduces soil pollution because the stubs take 10-12 years to decompose.

This company provides social support by providing employment opportunities for women and the underprivileged who can contribute to waste collection, segregation, and making handmade goods.

Mr. Gupta observed that most rural people have an orthodox mindset that doesn’t allow women to step out of the house for employment. But through this initiative, most rural household women have an opportunity to earn a livelihood and contribute to this social cause. Therefore this company is having a dynamic impact on the economic and societal stability of this country. 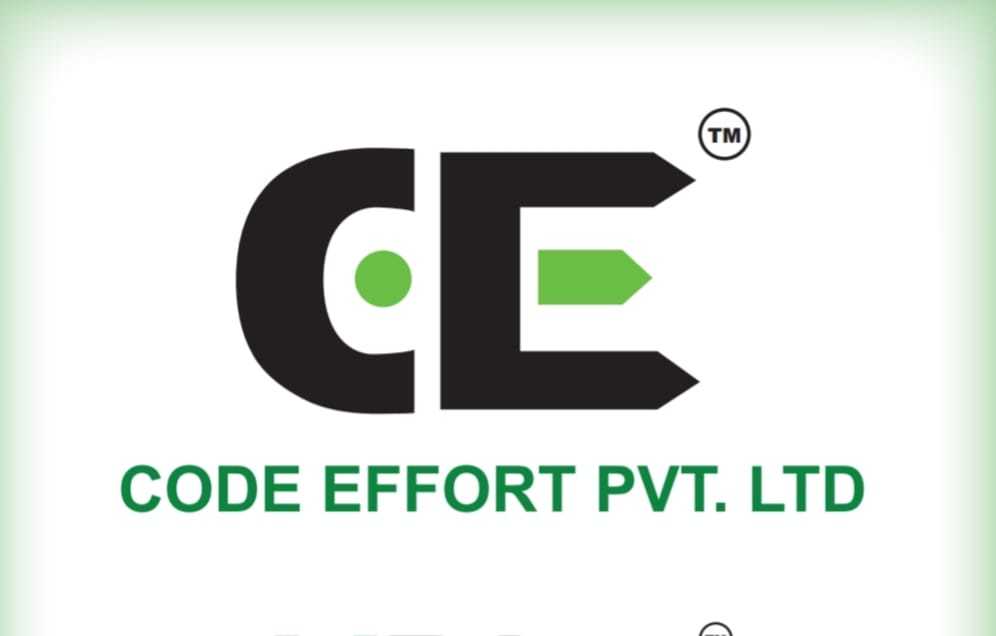