The "Rallye des Pépites" is a paper chase that visits several companies in the Bordeaux urban area. It is open to the general public: men, women, jobseekers, students, etc. The goal of the rally is to highlight the economic patrimony of a region through diversity and female entrepreneurship. The "Pépites" are the companies where one stops during the rally.

The treks is done in teams of four. It can represent a family, group of friends, school, company, etc. For example, the regional director of GDF Suez has signed up teams to develop cohesion between new executives of the company. They have gotten to know each other better.

“It is a beautiful alchemy that is happening” said Ethel Le Bobinnec, a Co-Founder.

Indeed, teams of four people with one car spend a whole day visiting companies that their mobile phone directs them to. They will be welcomed by the employees of the company and will get the chance to participate in a Q & A to learn about the company. Participants meet up in the morning and again in the evening to say their thank yous and participate in festivities.

CSR and HR managers of the host companies discuss with their employees beforehand how to present the company. The jobs represented are diverse; executives, secretaries, accountants, technicians, laborer, etc. Everyone is proud to tell the public about the job they do. Participants always find the careers they learn about to be full of surprises. 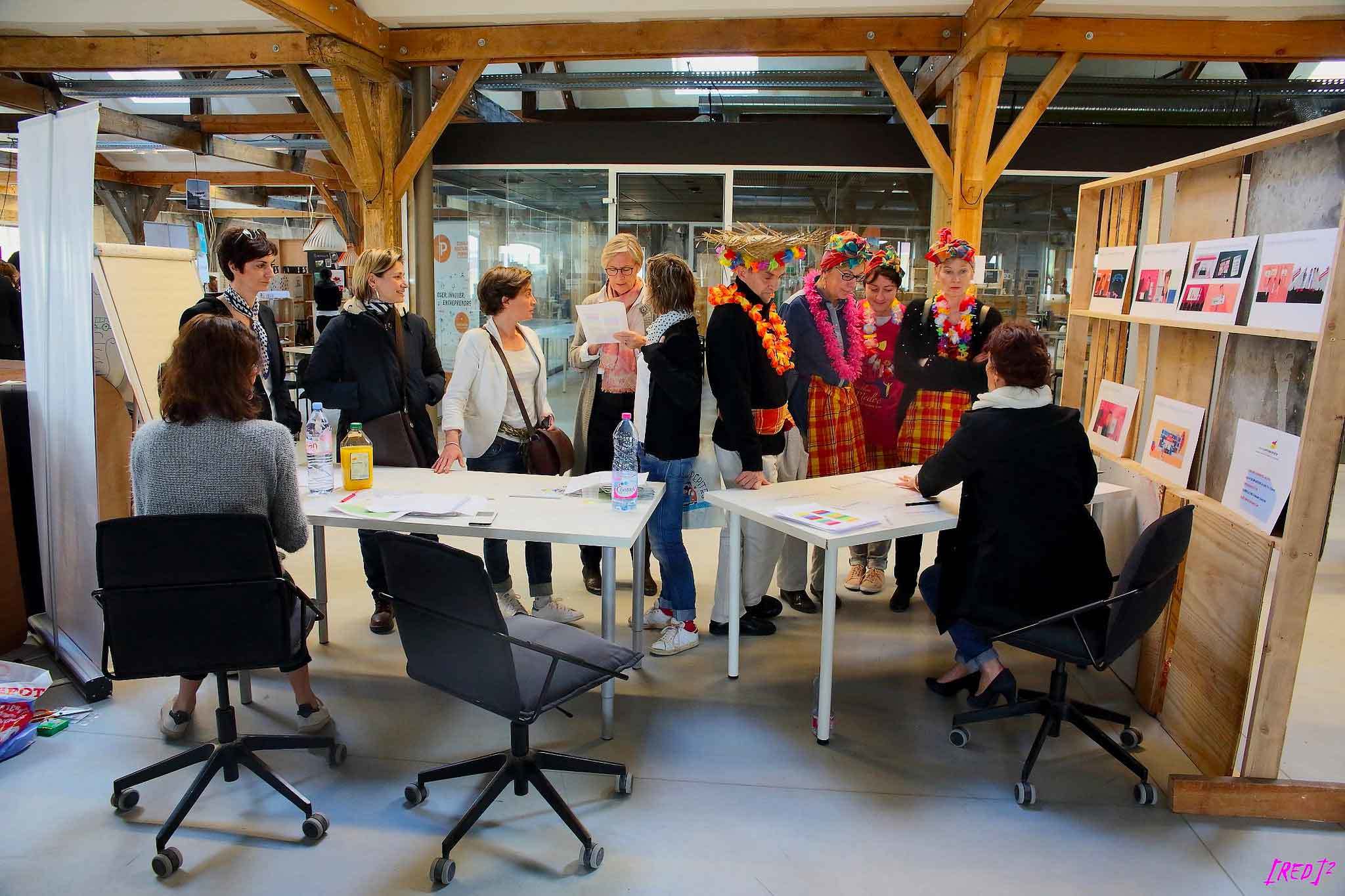 In March 2015, a friend of Ethel le Bobinnec asked her to do the "Rallye des Gazelles." This was an all women’s auto tour in the Morrocan desert that was initially created by the French government to help to inspire confidence among women and encourage them to take chances. The idea is to trust onesself to make to make the journey, 300 km per day for three weeks. But, in order to participate to this event, you have to raise €30,000. Rather than trying to get sponsored, she transposed the value of the Rallye des Gazelles to the world to France, and to the realm of business.

Before becoming a business, Le Rallye des Pépites was an association starting in March 2015. The first edition of the Rally des Pépites Bordelaises drew 400 participants "It is a real machinery of happiness."

In 2017, the association became a company under the name VOUS COM’L. Ethel Le Bobinnec and Clara Maumont, friends and members of the association since its beginning, joined forces and started a team to develop the concept nationwide.

2019 marks a new turning point for the company because it is now holding events in five French cities, including four in Nouvelle Aquitaine and one in Occitanie. Other destinations are already being considered.

The company is measuring the impact of its project with their application on mobil phones. At the end of the day, teams answer a questionnaire. A second questionaire is sent later, to see if participants mentalities evolve after they participate in the event.

This event has had a huge impact in several places. For example, Thalès was a stop in Bordeaux. They entered the company thanks to a woman when they were first creating their diversity group. What is interesting to see is that the following year, men were the one supporting the event. "We did not think there was a subject of inequality of sexes within companies. Thanks to your event, we became aware of the fact that there were things to do because we did an introspection on us and our company. Today, we are going to carry on because there is a lot to do in Thalès," said one representative.

The company is receiving local government subventions; they are part of the regional action that is highlighting female entrepreneurship. They have been certified “tour de France de l’égalité,” and have been recognized by chambers of commerce.

At the beginning, VOUS COM’L was reaching out to companies. Today, companies reach out to VOUS COM’L to participate.

Thanks to this success, the company has grown to five employees. Ethel and her partner Clara Maumont, two permanent employees and one intern. They have made the choice to obtain a loan in order to expand rapidly.

Finally, the company collects an entry fee of €24 per person, which includes packed lunch. Besides providing revenue, this fee has the effect of getting commitment from those who sign up. The lion’s share of revenue, however, comes from companies who pay to be put on the route to increase visibility.

Companies that are chosen as stops on the tour are selected for based on their promotion of diversity and professional equality. The Rallye des Pépites designs the routes in order to have a diversity of size and sector in their companies. Participants find themselves in an unexpected enviornment. VOUS COM’L uses a playful format to spread a serious message.

The mobile application that guides participants allong their routes is freely available to the public.

Moreover, one of the treks, in Bordeaux, can be done by bicycle. VOUS COM’L is working with several companies to design treks for electric cars.

When they first started, only 10% of participants were men. Today, up to 30% of participants are men. The VOUS COM’L team is glad to see this because the fight for professional equality can not be won without the help of men.

But this did not happen without facing difficulties. For one thing, the founders received comments like "how is your husband going to do with you going all around France?" They struggled even to get a loan from their banker so they based their company on the "Garantie Égalité Femme" which is a loan created to help women to create their company.

This shows us that, thanks to their innovation, they also allowed the society to be see to new types of businesses, especially those run by women. 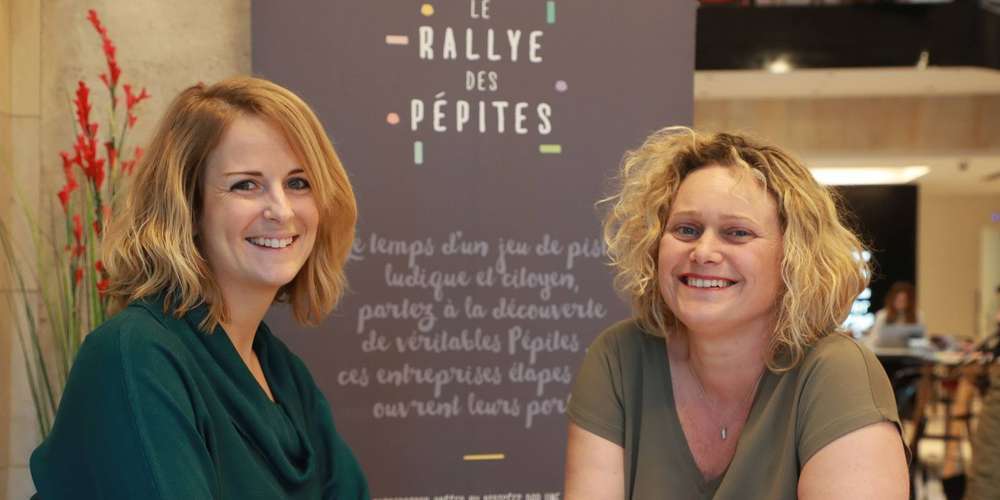 VOUS COM’L is a company that puts on an event of the same name, in which participants visit several different businesses.