Providing the Power to Grow

ABB Group has designed a new kind of service station voltage transformer specifically for use in establishing what they call “micro-grids” in order to supply electrical energy to communities or installations otherwise separated from a country's power grid.

These stations cost in the ballpark of 30-40 million dollars (CAN). The system developed by ABB can be installed at a much lower price, and has already shown great results providing electricity for new schools, hospitals, and general public use in communities that were once detached from their national power grids.

Combined with the solar and wind generators that ABB already trades in, these communities find themselves launched forward into stable and healthy development.

Service station voltage transformers are used to convert the voltage from the power grid into a form that is useful for household or business use. These stations are usually very large in order to cover the size and population of a city. As the cost for such a system is too high for the scattered rural communities in the Congo, ABB devised a stripped-down version in order to keep costs down. These newer systems are obviously less directly powerful, but are built directly under the already established power lines of the nation's grid, allowing ABB to install a station anywhere they need to along the grid to service communities at a cost that does not sink the locals in debt. These smaller systems can also be combined with renewable energy generators like solar or wind to create true self-sustainability for people who could only dream of this before.

On a trip through the Congo around 2005, the then-acting CEO took a bit of a detour in his limousine when he noticed some children huddling under a streetlight in order to read books once the sun had gone down. Many of these neighborhoods, he found, were next to or underneath very well utilized power lines. The technology needed to make the voltage in the lines usable by the public was prohibitively expensive for the local areas, and so they were skipped over. Shaken by the scene while thinking of his own children who were of similar ages, he returned to his company with a challenge: make service station voltage transformers that cost a fraction of the price.

The service station voltage transformers micro-grid system has had enormous impacts on the communities that have received them. Schools have opened, hospitals have become more reliable, the streets are safer at night, and there has been an increase in local trade and industry. These communities had, until now, been living without electricity for personal use, and it is hard to imagine anyone in the modern world lasting very long that way. Now they have a chance to grow, and grow they have.

ABB has benefited in a couple of ways. The most obvious is proof of concept: there are now other towns, cities, and countries showing interest in installing ABB transformers and micro-grids to address their own concerns, and this provides an excellent source of future business. Secondly, ABB has benefited from the chance to develop these systems in order to integrate them into the other technologies they were already providing, like combining the smaller transformer stations with renewable energy and the like. ABB has also drawn the attention of engineers from across the planet, eager to lend their skills to such projects, and by extension to ABB itself.

Socially, there are now communities in the Congo that have flourishing businesses, working hospitals, and educated children. Environmentally, ABB has moved forward in encouraging the use of solar energy and other types of renewable electrical power for the sake of self-sufficiency as well as the obvious environmental benefits. ABB has also partnered with WWF for the sake of ensuring their products do not provide any sort of complication to wildlife. The system itself also reduces the need for radical reconstruction of the nation's infrastructure, therefore reducing the potential impact on the local ecosystem if such an event would otherwise be called for. 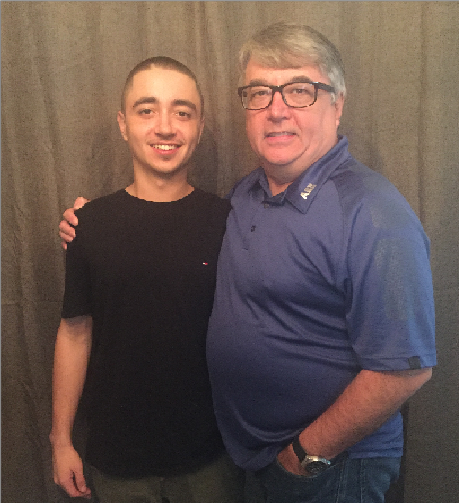 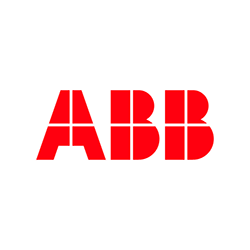 Zürich, CH
Business Website: http://new.abb.com/
Year Founded: 1883
Number of Employees: 10000+
ABB (or ASEA Brown Boveri) is a company working in machinery, energy, and robotics. They have their headquarters in Switzerland, but have branched out in true multinational fashion. The company has fully embraced the potential global benefits that their technology can provide, and has established a large presence in renewable energy, as well as projects to help establish thriving communities around the world using their products and services.