Restaurants Toks has created the "Productive Projects", which generate a development and transformation of a community, through constant support and follow-up, by guiding them, providing them the tools necessary for them to produce their products in a scalable way which reach the clients of Toks and benefit the community that generated them.

According to Toks, the innovation is the whole concept of the productive projects. The company approaches communities, looking for products with specialized flavors and tastes, like the Granola from San Felipe del Progreso, the artisan mole from Mazahua women, the jam from the central sierra of Guanajuato, the chocolate from Ayoquezco de Aldama, Oaxaca or the honey bee from the indigenous folks from mount Amuzaga. If Toks had not adventured to search for these amazing quality products, most people in Mexico wouldn’t have the chance to taste them.

The productive projects merge the entrepreneurship knowledge and sustainability focus, as the communities transform from a micro-scale provider (for locals or sometimes tourists), into a small-medium size provider. This includes not only the developing stage of the community but the complete evolution. As Toks starts helping the communities, they research the principal needs and how they can help them, from technical support, innovation, infrastructure, certifications, and more.

By this close relationship created, Toks, becomes their principal buyer for the products, changing the quality of life of the community for the better. As the families are no longer at a point where they are marginalized from society but are heading towards a brighter future. This development comes with better jobs and economic growth for the community as a whole with all the investments made by Toks. With all the revenue generated by the products sold at Toks, it comes as a reinvestment towards helping the community to keep developing. 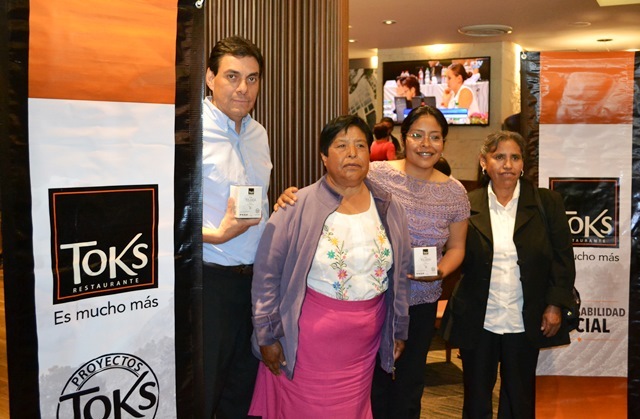 Adriana Flández mentioned the following: “Gustavo Perez was the starter of all topics of Corporate Social Responsibility at Toks. Since the beginning around 12 years ago they started searching for any opportunity for the company to start pushing the need to do something more to help.” The founder went to a small exposition with Gustavo where there were local providers of products, and that was the place where he had an encounter with the “jewel of the crown” of the productive projects, the ladies of the strawberry jam. After tasting the product he wanted to know more about the ladies and their product.

That is how the relationship started from Toks with the ladies. “At first the ladies didn’t knew anything from Toks as a restaurant and second they were impressed that the first order was not a certain amount of kilograms but a greater quantity in tons.” said Adriana. As for founder Gustavo, the idea they had was not to only become a one-time buyer, as the jam had the quality standard that Toks was looking for.

This inspired Gustavo to search for more products and to reach out to the communities, as he was surprised that these ladies had a product with a very artisanal process, but with the quality standards that a national company needed. How was it possible that a product that was only for very small communities had a small impact and reach to different customers?

As the relationship grew, Toks started helping them develop, in different form, as the idea was not for them to become the only supplier for Toks, but to share the knowledge from the food industry with the projects and transform their communities and make them strong enough to become a supplier to other establishments.

This first project has been published in a book by Gustavo Perez and besides selling items to Toks, the ladies have been able to show their product with the help of Toks at the United Nations and now they are also exporting the strawberry jam.

Considering short-term effects, when the productive projects started, it was considered a test for the market. As consumers felt attracted to both the quality and background of the product, Toks realized that the focus of being sustainable was generating more echo towards the customers. This innovation began to develop a greater sense of society in the company, as it helped in a form to comply with integrity, establish certain objectives and goals towards the evolution of the innovation and a form of scaling it up; as they would be surpassing the expectations of all the players inside of the value chain.

As for the long-term, Toks has found more than 40 communities to develop their productive products and start changing their menu offering new, diverse, national products at their establishments. This helps the customers to feel part of how they buy the products, how they are contributing towards a greater social and sustainable impact.

Not only having a distinctive Corporate Social Responsibility (ESR), but showing a way of how with a small change and idea they could go further away generating a higher value starting from the productive projects and ending with a satisfied customer, which will be helping these communities with their purchases and the circular economy will start over again.

At the end, the positive impact has permeated not only the corporation, but all the workers, customers, and communities. This has been shown from starting with one product and now there are seven primary products bought from these proactive projects. Toks still wants to find more of these communities to show all of Mexico the richness and flavors there are.

As Toks has a very good relationship in the productive projects, over time it has been looking to diversify, giving a greater and new opportunity to obtain quality products in our country and the generation and development of local communities whom without their help would not be reaching out to diners all over the country.

This benefits the company as new income starts to flow to the business with the new products from the menu, which goes directly to the communities for development and growth. This is the process of the circular economy and generates economic value in the process, and new jobs are being created for Toks and for the communities.

We can consider that revenue raised from the products helps the company to show that they are doing the right projects and business with the communities, as members of the value chain are being benefited. The customers have been showing the appreciation of the products and returning to try them again, as for now there are 7 products used in all Restaurantes Toks.

With the productive projects, the first benefited people are the ones in the local communities, whom are being helped to develop with the guidance of Toks, in terms of quality, production, innovation and transformation. Some of the communities with this exposure have become tourist areas. This generates other revenue different from the one coming from the investment from Toks that goes to the community as a whole. Also there are new jobs created in these local communities, which gives them hope to start having a better quality of life.

One of the examples is the local community in Santa Rosa de Lima, which focuses on producing strawberry jam. As this productive project started working there was an incremental benefit for the community as a whole which had a capita of $720 US per year to $461K US. An increase of 640 increment from what they used to have. Anther community is the Talaquian Coffee project in Chiapas, where they work with 25 small coffee producers, with the help of the productive projects the productivity increased almost 50%. As a whole ,Toks has helped and benefited more than 6K small producers and their families in over 40 communities along the country and they have been integrated to the supply value chain of the business.

Another form of helping the society has been with the different health strategies that Toks has followed. In the case of consumers, nowadays in the restaurants there is no salt on the tables, as Mexican people are used to use a lot of salt, lemon and other spices with the foods, by doing this Toks is worried about the consumption of salt of the consumers.

As for the environment, which is an important factor for Toks, as the products they buy come from the communities, there is always an investment on infrastructure and transformation. One case mentioned by Adriana Flandez, is that on holidays the Christmas trees that are in all the restaurants are not artificial or felled, but extracted alive from the earth, and are placed in pots and when the season ends, they are being transported to the forest. There is a place called the “Toks Forest”, which is coordinated by the environment area of Toks. This helps to preserve the nature. Another case is how the restaurants have been changing into an eco-friendlier environment, reducing the CO2 emissions. Besides there is a project in process that wants to change the waste of food in the restaurants and they are finding a way on how it can be transformed or reused.

Toks has worked with EarthCheck Assessed which provides companies with solutions by supporting its mission to conserve local environments and communities. By this the company can show to customers, stakeholders and the communities where they are working that they are committed to a positive environmental practice. 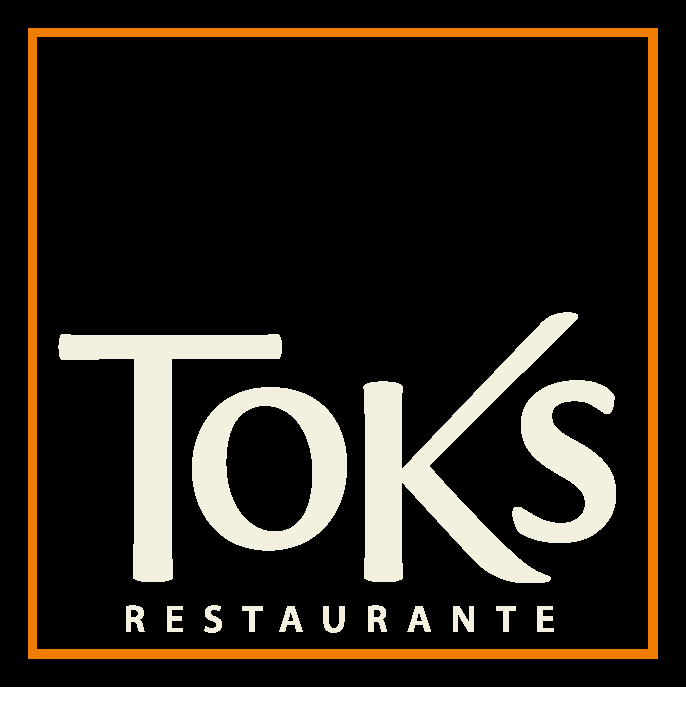 Toks is a Mexican fast casual restaurant chain owned by Grupo Gigante. It was founded in 1971 and has close to 200 locations across Mexico.