The innovation distributed by Pure Force México consists of filters that work with 100% wool and are for the use of industrial kitchens. The role of the wool is to capture all the grease produced while it is used and allow the air to pass through the hood system, and it helps to prevent fire and to maintain a clean hood system. With WoolGuard hood filters, the system can stay clean because it captures 98% of grease, reducing up to once a year the hood cleanings.

This innovation idea starts from a problem of maintaining a grease extraction system free of polluted air and how hard it is to maintain a clean hood system and to prevent any risk that grease can cause, so they created an alternative.

WoolGuard hood filters are the result of an internal innovation in Pure Force Mexico, with the main goal to attack a worldwide target market and offer great benefits to industrial kitchens. So, they decided to be distributors. This innovation can be manufactured in different countries because the material, which is biodegradable, can be found easily. The production of this innovation generates the creation of strategic alliances with economic benefits because countries are interested in the manufacturing process of WoolGuard hood filters.

Franklin Rojas, Director of Pure Force Mexico, said that, “this innovation it’s a continuous effort to prevent fire in any industrial kitchen, and we encourage every company to use WoolGuard hood filters to be greener, support sustainability and save lives.”

Since the product is of continuous consumption and it can be easily replaced, and there is a big market for industrial kitchens they expect long term sales for the next years. 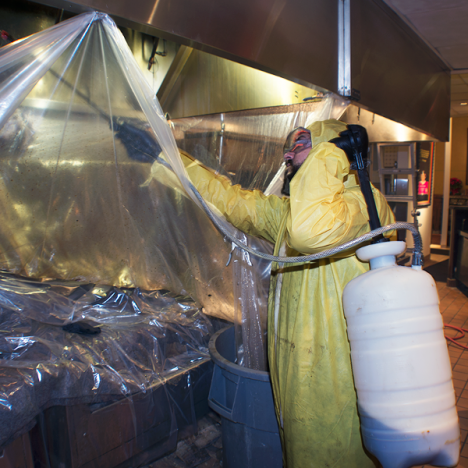 Resultant from the need to have a process of removal of organic fats in industrial kitchens that is more economical and meets the objective of fire prevention. In addition, it sought to improve the conditions of industrial kitchens, in order to make a safer place to work for the staff. The product had to have qualities that could also be seen in a benefit not only economic, but also environmental, because it is known that the fats accumulated in the kitchen hoods, besides being a latent risk of fire, were going to go to the environment, causing polluted air for society.

The company Pure Force knew that they had to innovate the Mexican market, entering tangible benefits for people through a solution that was environmentally friendly. It was as they created a commercial alliance, becoming the first distributors of this product in the country, where more and more people are approaching to acquire the product. "Besides of saving money for my clients, my purpose main is to save lives," Rojas noted.

WoolGuard has had a huge impact in society so far, creating a cleaner and safer environment at a cheaper environmental cost.

The main and most significant characteristic is the fact that WoolGuard is 100% biodegradable, which means that after 90 days of being disposed it will be completely gone, causing no harm and leaving no residues in the environment.

There are other benefits to both the environment as well as the business that is using WoolGuard which are described next:

Energy Efficiency: One of the advantages of using WoolGuard comes from the main jobs of it which is to trap as much grease as possible from the kitchen. This results in having better air in the location, also that cleaner and better air is cooler than a grease saturated one, resulting in a reduction in the use of the AC´senergy to keep a cooler environment in the establishment.

Saving Water: Another main feature of the product is that it helps save water. Usually kitchens are cleaned through power washing, which consists of machines pouring high pressured water through the systems in order to remove the grease that is there. A kitchen regularly needs to be cleaned at least once every 2 months in order to be clean and grease “free.” With WoolGuard, these times can be extended up to a year, reducing the need of using water as often as if the product wasn’t there.

Cost Reduction: As previously mentioned, the cleaning times will be reduced, which translates into more productive time in the kitchen and less expenses related to kitchen maintenance. Also, a decrease in the energy bill should be expected, since the lighting and cooling of the establishment are not going to consume as much energy thanks to the cleaner and cooler air that WoolGuard promotes by catching all the grease.

WoolGuard has also promoted a cultural change in the minds of restaurant owners, who are now looking at more pro-environment solutions to their day-to-day operation. WoolGuard proves to them that there are alternatives that are going to have economic benefits as well as being friendly and harmless to the environment.

We can assure the impact it has had through the growth that it has gotten so far, the expansion into different markets and how well accepted it is, the fact that the product is growing means that less and less restaurants are using power washing solutions and even reducing the frequency with which the washing solution is used. The product originated in the USA, and it now has a presence in Europe, Mexico, Latin America, etc., taking its benefits to a global level.

It surely has given economic benefits to its users, both in cost reduction as well as more capacity and better quality to their customers, which translates into larger sales and more productivity.

Pure Force de Mexico is able to offer their clients an innovative and environmentally friendly product, which differentiates from the rest in the market, by giving them a better cost-benefit solution. When using WoolGuard hood filters, companies are able to save money, by reducing the amount of times they have to clean up the hoods, from once every three or four months to once a year. Also, when companies need to clean the hoods, they have to use great amounts of water. By not having to do this anymore, they cut costs of water and maintenance workers.

They can also save time, because it is very easy to install and change at the end of its lifecycle, so employees can use this time to do other activities, and by doing this they also provide a safer environment, reducing fire risks, which is very important for the business.

When a grease cleaning cost analysis is run, the grand total savings (cleaning cost includes: hood cleaning, labour, material, and rooftop cleaning) is around $3133.00 USD. It is important to mention that this depends on how the business analyzed operates, because it can cause higher savings.

WoolGuard hood filters are made out of natural wool, which is a renewable resource, and is also fully biodegradable and disposable. Companies that use them can drastically reduce the use and waste of water and chemicals for cleaning the hoods. This is because grease that stays in the filters turns solid and they are able to easily remove it. This grease can then be safely dumped in the trash, as it is biodegradable and it only takes 90 days to disintegrate.

Companies can save energy as well, as the AC fans can get cleaned before airborne grease and dirt gets to the air conditioning system, which helps it work better and become more efficient, using even less energy.

Air pollution is reduced by getting rid of most of the grease particles and other contaminants, which stay in the filters and do not go into the environment.

Socially the company is reducing fire risks and operational hazards by keeping hoods clean and free of airborne grease capturing it before it enters the system, this provides employees, customers and neighbors a safer environment. 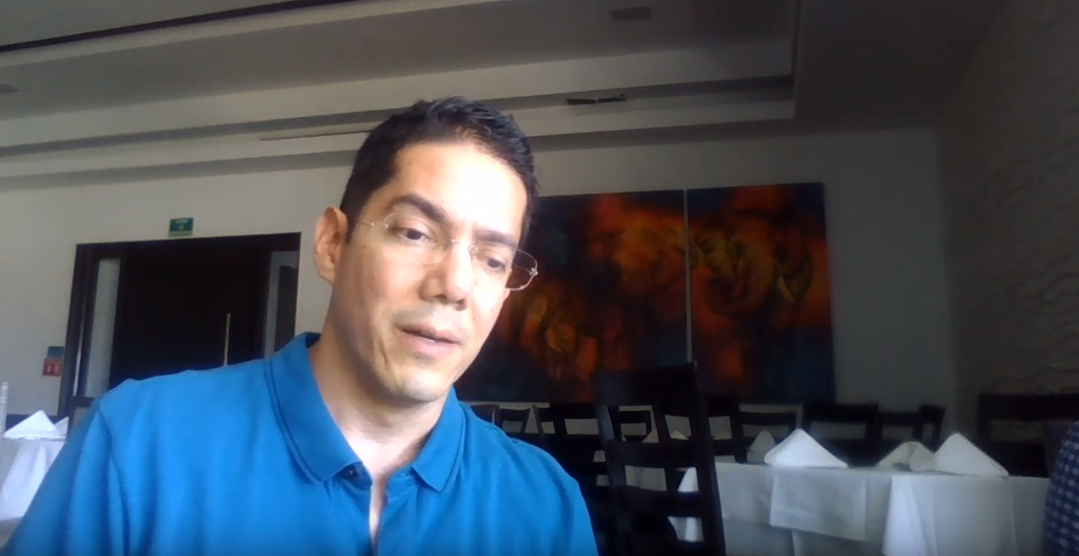 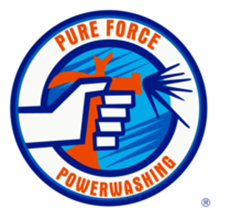 - WoolGuard is a product sold by Pure Force de Mexico that minimizes the imminent risk of a fire in industrial kitchens through a biodegradable solution.

- By using WoolGuard, money is saved because quarterly cleanings are no longer necessary. Instead you will only need to do it once a year.

- Because of less hood cleanings, you also reduce the waste of water and the chemicals used when cleaning.

- The main goal of this product is to have a more environmentally friendly way to keep the kitchen clean, so the air that goes out through the hood to the atmosphere does not go out with all the chemicals that accumulate because of the usage, and allow the workers in the kitchen to have a cleaner workspace.