Innovation is seeing what everybody has seen and thinking that which nobody has seen and thinking what nobody has thought. Following the thought to implement the innovative practices into the corporate operations, the Value-Added Business (VAB) unit of Vedanta, Goa, started molding their operation practices; it started using environment friendly met coke making technology to generate power. VAB is the first flagship unit for the state of Goa as well as the Vedanta group. By identifying weak spots in their production cycle and adapting through their innovation, Vedanta increased efficiency within their company and reduced pollutants into the atmosphere. The technology and the unique design used for this power plant were able to achieve the Kyoto Protocol's stringent norms and get it registered as the first Clean Development Mechanism (CDM) project in the state of Goa. This is a perfect example of how taking into account long-term sustainability objectives in mind can benefit the stakeholders and the company itself. 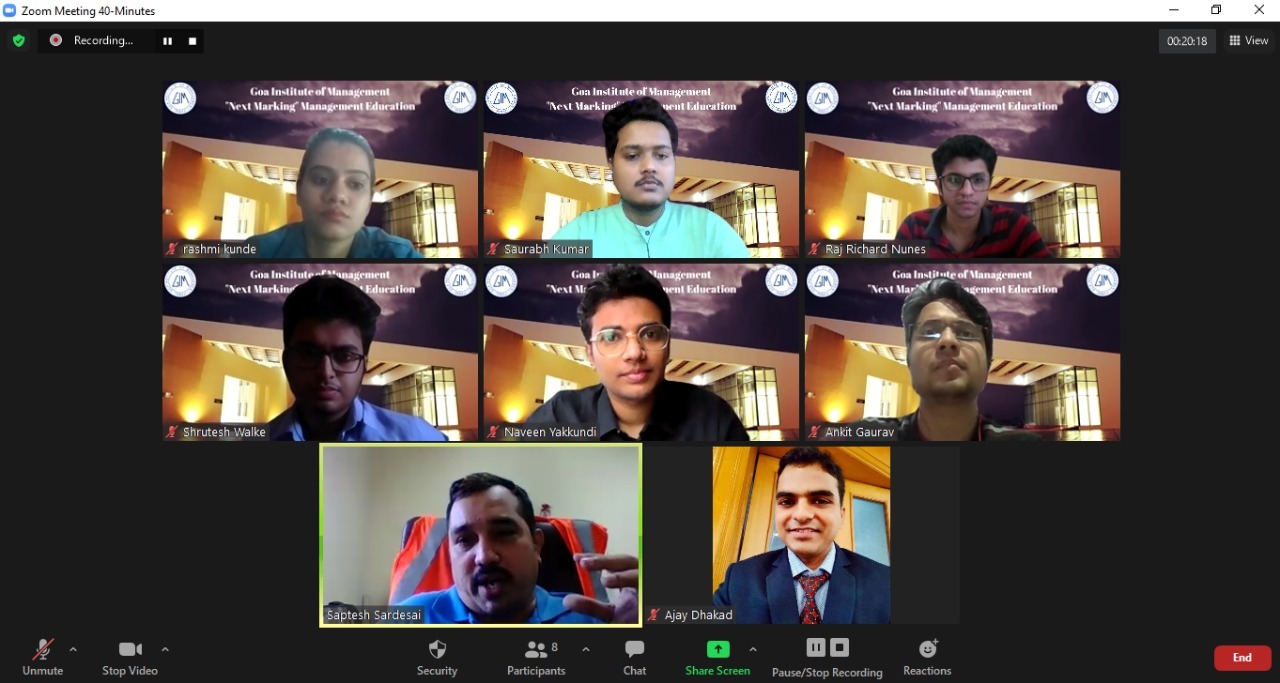 In 1991, the plant’s blast furnace had wastage of 6-7MW energy, and it was directly dumped into the environment. Due to technology restrictions, the plant was only able to utilize up to 3MW energy. Due to the increase in production and advancement of technology, surplus waste heat and gas production also increased. They came up with a sustainability drive to utilize this energy and decided to create their own power plant.

Vedanta's, Goa, VAB unit generates its own electric power as part of their sustainability drive. The surplus blast furnace gas is a mixture of Carbon Monoxide, Carbon Dioxide, and Hydrogen, which had the ability to produce about 6-7MW of electricity, would have been released to the atmosphere if not for this power plant.

The entire process's aim is twofold, i.e., reducing greenhouse emissions and converting them to green fuel. The electricity produced in this power plant runs the facilities in the Goa unit, but 50% of it is also provided to the government. This way, the plant can save about 60MW of electricity generation for the government-grade power plants that run on coal and other fossil fuels.

This wasted heat recovery power plant is a flagship project for Vedanta. It is the first Clean Development Mechanism (CDM) project for the state of Goa with a clear-cut aim of reducing the carbon footprint and greenhouse gas emissions.

Following the environment-friendly approach, 60 MW of electricity is generated. The Goa plant uses this in-house produced electricity for operations. So, the overall cost reduces in the long run. Apart from this, 50% of the electricity generated is sold to the government, which adds to the plant's revenue.

Due to a heavy reduction in greenhouse emissions, they can earn Carbon credits to sell or trade over energy exchanges, which adds further to the organization’s bottom line.

As no organization other than the Goa government is legally allowed to sell power to domestic houses, the extra electrical power generated by the VAB unit is sold to the government for further use. 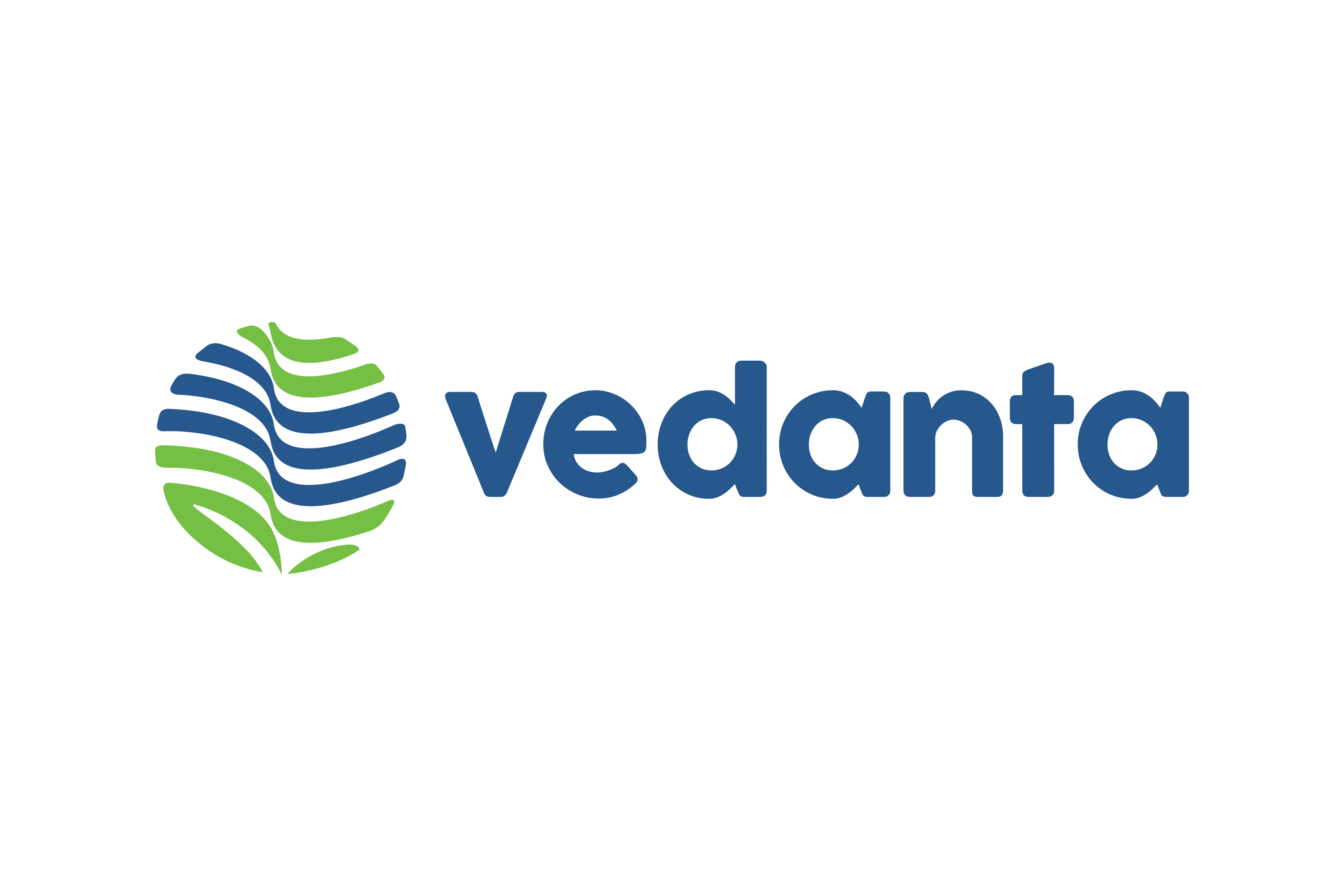 The Value-Added Business unit of Vedanta, Goa, focuses on reducing Greenhouse emissions by converting the waste heat and gas generated by the blast furnaces and the coke ovens to electric power.