We all know how contaminating fossil fuels are. Therefore, Petróleos Mexicanos (PEMEX) company, thinking about how to reduce contamination, developed an innovation project for the construction of an Ultra-Low Sulfur plant for 25,000 barrels per day that reduces from 300 to 10 parts per million of sulfur in gasoline. The engineering was developed by the Mexican company ICA-Fluor, with technology from Emerson Italia and the Reactor Tower of origin in Malaysia. It took 4 months for the transfer to Cadereyta, Nuevo León, Mexico.

The Ultra Low Sulfur innovation implemented by PEMEX fully complies with four of the Global UN objectives, which are: Clean Water (Goal 6), Non-polluting Energy (Goal 7), Climate Action (Goal 13), and Industry and Innovation (Goal 9). The need to reduce the pollution generated from combustion led to the innovation project, which involved the construction of an Ultra-Low Sulfur plant for 25,000 barrels per day that reduces from 300 to 10 parts per million of sulfur in gasoline.

This Innovation Project complies with the Official Mexican Standard NOM-085-SEMARNAT-2011. In addition, it includes an Amine Regeneration system, as well as the necessary integrations for the supply of loads, raw materials, main services, and outputs of products. The project's duration will be of 20 years, with the correct maintenance of the facilities and infrastructure.

The Ultra Low Sulfur innovation was developed by the Mexican company ICA-Fluor, with technology from Emerson Italia and the Reactor Tower of origin in Malaysia, which took 4 months for the transfer to Cadereyta. 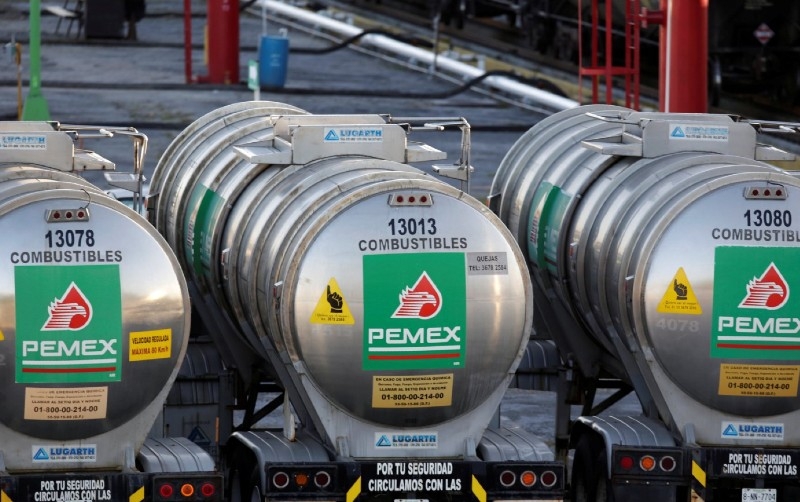 The innovation was inspired by creating a better world in culture and education. The technology already exists, but there's always room for improvement. It's not necessary to create cleaning products if there is a culture of no pollution. Health is badly damaged by the food we eat, the lack of exercise, and environmental conditions caused by today's culture.

The dream of this innovation is to wake up and see a lot of positive technological advances everywhere. I see a lot of sustainable energy in use (more electric cars) and a different financial mode through cryptocurrencies. I look forward to seeing a world without pollution.

The impact of this innovation implemented by the Ultra-Low Sulfur plant by PEMEX and the ICA-Fluor company was that they began to implement the use of natural gas as an energy generator. Also, there was a greater recovery of gases, which helped reduce the environmental impact. Due to this project, the application of biodegradable and ecological cleaning substances also started, which helped to clean the water. The automation of production processes was implemented to make the destination of carbon more efficient and create more derivatives of hydrocarbon. With all these implementations, they helped improve the environment and reduce CO2 emissions from the combustion of hydrocarbons.

By having implemented the Ultra-Low Sulfur project, the PEMEX company had a large increase in gasoline production capacity, which is why they were able to cover the demand in the northern part of the country, and at the same time, comply with the NOM-085-SEMARNAT standard. Although the initial investment to acquire this technology was high, it is possible to have a good long-term economic benefit since the project's duration is at least 20 years. This means that the maintenance of the machinery must be well administered. On the other hand, it also opened the doors for other countries to implement this type of engineering and help the environment in different countries.

This innovation has a great impact on the environment, reducing the pollution and damage that occurred when using sulfur in gasoline. Likewise, the recovery of gases and the use of biodegradable substances were achieved. In addition, PEMEX had become one of the main sources of air pollutant emissions that affected the entire northern area of Mexico, alerting air analysts as a focus of alert for the country, thus causing it to be the first refinery to exist in the country to implement a plant specially designed to separate sulfur from gasoline. Society was also benefited since it was possible to generate jobs that increase the country's economy.

How can sulfur contamination be solved? This innovation is a project implemented by Pemex with technology from a Mexican company and other countries. This project consists of reducing the amount of sulfur in the environment. Besides, it also helps by providing jobs to the community.