Oxxo: Protocol for Sustainable Disposal of Equipment and Assets

OXXO C-stores (FEMCO) are the most profitable branch of FEMSA, one of the most successful Mexican companies. With over 18,000 stores they faced an interesting asset problem. The protocol of sustainable disposal of OXXO´s assets is an important initiative of OXXO's sustainability strategy in the company's integral waste management, and in addition to the innovation, it is a project that benefits communities. So, through this project, OXXO can be recognized as a company concerned and committed to the environment and to the development of the community.

The protocol of sustainable disposal of OXXO´s assets is a project aimed to make sure that all the depreciated and obsolete assets are properly cleared. The objective is to reduce, as much as possible, the environmental impact of the equipment in the stores that has fulfilled their lifespan or ones that are broken and need to be replaced. Some of the assets are furniture, freezing units and components, as well as computers, scanners, and other electronics.

The problem was that once the equipment reaches the end of its lifespan, the maintenance department would just throw them in the garbage and sometimes they even had to pay for someone to take that equipment off their hands. These assets are not precisely environmentally friendly and therefore they might just end up being unsafely dismantled or thrown into local dumpsters.

In order to stop this from happening, OXXO sustainability department created the protocol for sustainable disposal. At the end of 2018, a total of 61,923 equipment units and furniture were accounted for in the Company, which is equivalent to an opportunity of 776,989 kg of waste. So there was a need to properly dispose of the assets by selling them to certified recycling companies. 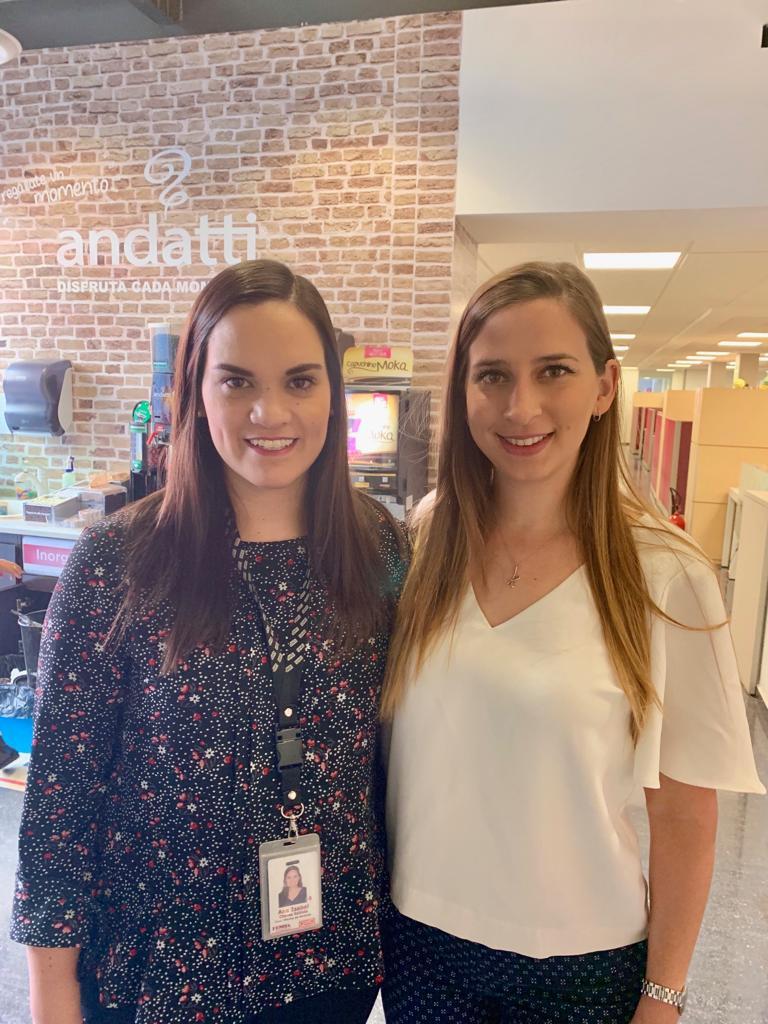 OXXO stores have been growing very rapidly over the last 10 years, the strategy was to cover the Mexican geography with the c-stores format and obtain the market shares that were there to be taken. In addition, there were only a few competitors in the market with the same expansion capabilities and in the end OXXO’s expansion strategy was the key to their success in the country. But sometimes strategy backlashes on the company in this case by the obsolete equipment and disposal process created by the accelerated expansion.

Every OXXO store has at least two computers, 10 refrigerator doors, one microwave, several units of furniture and other electronic devices. All the equipment has a limited lifespan and depreciates generally over 5 to 10 years, so by the time some stores were being opened, some others needed desperately to change their furniture. Just in 2019, OXXO opened more than 1,300 new stores adding more equipment to the list of future disposals.

The project arises as an initiative of the sustainability department with the involvement of the administration team. First, a project manager is assigned as a contact to each regional manager, he is responsible for the creation of a Disincorporation Committee, that includes other departments such as maintenance, construction and information technology. Then the committee is in charge of selecting and making the contract with the recycling companies and to execute the clearance process. The recycling companies are required to be a certified disposal company and must comply with current regulations and laws (national and local), also they need to provide a copy of the permits and to issue manifestos and certificates of the final disposal or recycling process of the assets.

There are several impacts of the strategy in OXXO, the first was the cost reduction of fines caused by the lack of a proper process of disposal. According to the NOM NOM-161-SEMARNAT-2011, products such as computers, refrigerators, air conditioners, and microwave ovens, that after their useful life are discarded, shall be considered as “Special Management Waste” and must have a “Management Plan” for its disposal, reuse, recycle or recovery of materials and energy. OXXO needs to comply since fines range from $1.2 to $4.2 million Mexican pesos.

But there is another benefit, not complying with the NOM also means the store must be closed that has no waste management plan. Having to close store means at least 5 days of suspension and therefore about $100,000 Mexican pesos in sales lost per store. On top of that, a closed store also has an impact on the clients, the brand value and possible expired foods. In summary, by complying with the law, OXXO reduced the suspension time among the 18,000 stores, it reduced costs and avoided fines.

The impact is not only in cost reduction and savings but also in the reduction of the environmental footprint of the equipment. Since 2013, when the project started, there has been a proper disposal plan for 226,370 units accounting for more than 3,830,724 kg of waste recycled.

Also, the impact came as a strengthening and expansion of the culture of sustainability in all employees in OXXO and raising awareness of the need to look after the environment. Finally, the project had an economical spillover effect on the recycling companies by developing small local disposal suppliers with the support and advice of OXXO, in order to perform the picking up and recycling services necessary for the project across the national store footprint. 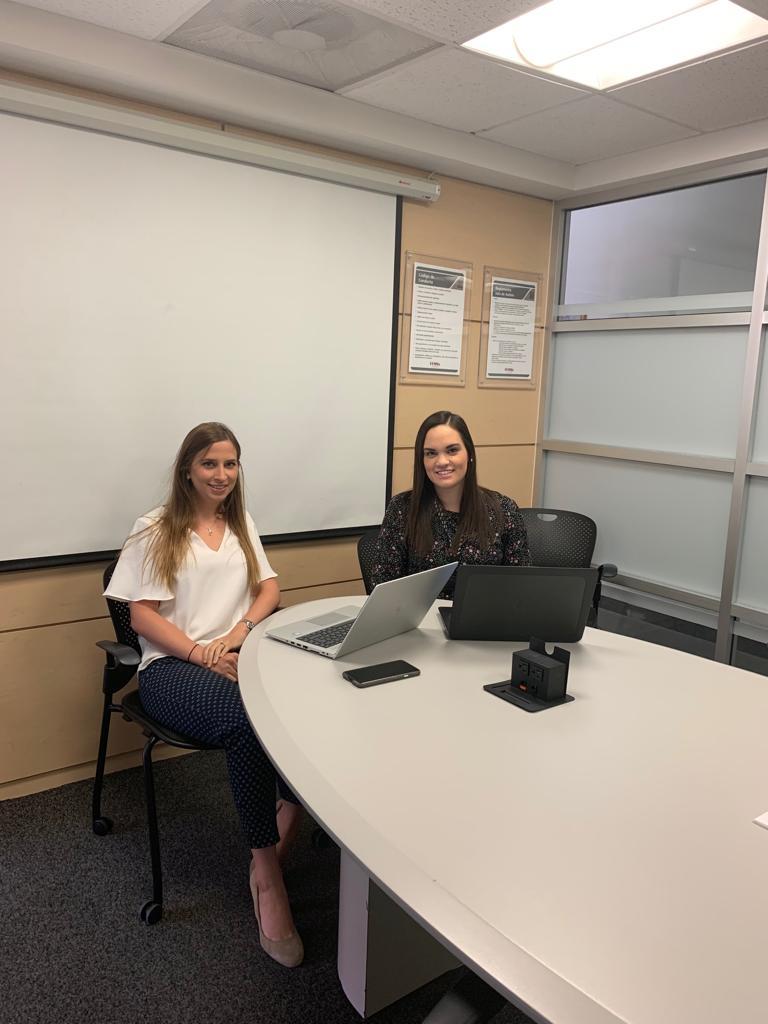 Cadena Comercial Oxxo (FEMSA Comercio) is the largest convenience store chain in Mexico with over 18,000 sites and the only chain with a real national footprint.