One Bean at a Time

Equal Exchange is Boston-Based co-op that seeks to promote fair trade, specifically through the mutually beneficial relationships that it creates with small farmers and businesses. Its emphasis on developing relationships with farmers in developing countries allowed us to identify SDG goal #8 (Economic Growth) as one of the drivers behind Equal Exchange's business model. The co-op’s commitment to Fair Trade also led us to identify goals #9 (Industry Innovation and infrastructure) and goal #12 (Responsible Consumption and Production) as intrinsic motivators that drive the success of Equal Exchange.

In the mid-1980’s small US family farms were being squeezed out of the market by large corporately run agribusinesses that used and relied upon toxic chemicals. This led to the demand for organic and locally produced food. Equal Exchange decided that its first product that it was going to try to bring to the United States was fairly traded specialty coffee. With some loopholes in the law and help from a Dutch alternative trade organization, Equal Exchange was able to bring Nicaraguan coffee to the United States.

The three founders found it difficult in the beginning to communicate with and identify small-scale farmers to trade with under the terms which they envisioned for Equal Exchange. Becoming a part of the European Fair Trade Network helped Equal Exchange to establish links with farmer cooperatives across the world. While Equal Exchange now harvests cocoa and tea, its primary business continues to be fairly traded specialty coffee.

While Equal Exchange has been financially successful since its inception, the company still faces challenges in the current economic climate. The popularity of the Fair Trade movement has been stifled to an extent in recent years due to massive corporate interests. Because the food industry has consolidated over the years, most of the power and choice now belongs to just a few players. Equal Exchange’s business model is the innovation that allows it to tackle the aforementioned SDG’s and work towards creating more transparent and fair trade practices. 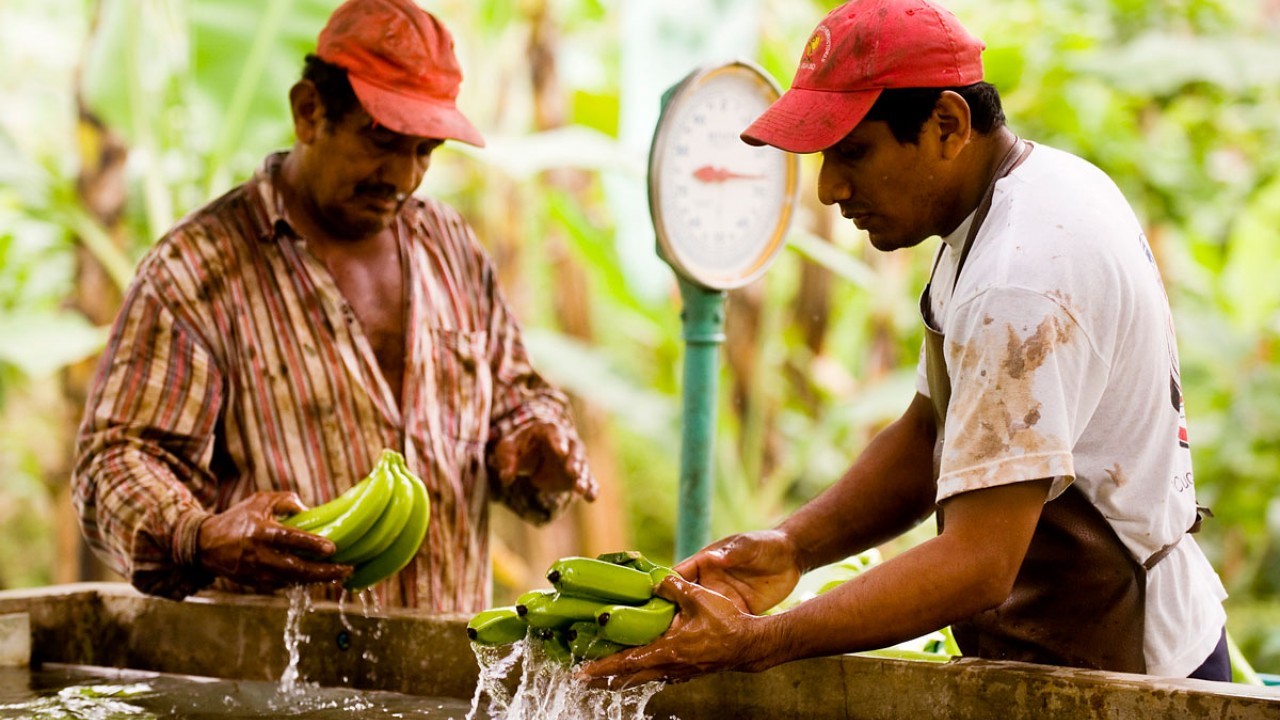 Prior to joining Equal Exchange, Rob Everts grew up in the Bay area and became enthralled with the United Flowers movement of the 70’s. After this Rob decided to join the United Farm Workers in South America helping to organize strikes and other forms of protest which he referred to as “very compelling and urgent work”. Through his seven years of work at United Farm Workers Rob found his purpose of promoting the rights of impoverished farmers. This passion was amplified about three years after he left that organization due to his witnessing of conditions that included “death squads and extreme poverty from the Cold War” - thus leading to further protests and boycotts organized by Rob. Through his protests Rob met Rink Dickinson who eventually convinced Rob that joining Equal Exchange was the best way to further his purpose. Rink told Rob “You’re in El Salvador boycotting the bad guys, but imagine going in there to identify the good guys?” In 1992, Rob had the opportunity to go back to El Salvador with members of Equal Exchange and collaborated on Cafe Salvador, which allowed both Everts and Equal Exchange to “create a passionate network around the country”. After attending Harvard’s Kennedy School of Government, Rob joined Equal Exchange in 1997 eventually working his way to the title of co-Executive Director.

Given that Equal Exchange is more mature than other companies in this space, the company has had its fair share of short and long term effects both on itself and the industry as a whole. As we spoke with Rob, he mentioned that the strongest impact over time has been on the influx of fair trade for speciality coffee in the United States. Being one of the first to break this barrier meant that Equal Exchange beared a great deal of risk and invested a lot of time working with the small farmers.

Equal Exchange also had a huge impact on the bigger, mature players in the industry because it forced the giants to analyze their business model and refocus their missions. Rob mentioned that “it really made the industry own its commitment to certain things.” While some larger companies are now taking fair trade practices into account, there are others that are still trying to find alternative routes in order to account for those working on the front lines. Another long term effect for Equal Exchange is that it now has a seat at the table at the annual industry conference. In addition, when Equal Exchange was in its infancy, there were zero small farmer workshops, but even small farmers have a seat at the table for bilingual workshops for small farmers. This progress shows that there is a desire within the industry to become educated about the practices that co-ops like Equal Exchange are trying to promote.

Thanks to their innovative methods and inspiring mission Equal Exchange has grown from a small start-up to a company that had over $70 million dollars of revenue in 2016. This was the work of the companies 126 employees, all of whom have a vote and say in the direction of the company. Equal Exchange believes that every employee has a valid opinion and should have a say in how the company progresses, a democratic process that they acknowledge makes decision making a longer task than desired. In order to prove the companies dedication to their mission the founders of the company have promised to donate any and all profits from a possible sale of the company to a charitable non-profit whose mission is also the promotion of fair trade. Another method for insuring the company never loses sight of its mission is through the unique pay structure of EE which insures that its highest paid employee can make no more than four times what the lowest employee makes.

The company has led by example in the promotion of fair trade and has been able to successfully utilize social pressure in order to increase fair trade coffee prominence in everything from small individually owned coffee shops to some of the nation's largest chains. This has resulted in a significant increase in the standard of living for the farmers who previously were neglected and abused by larger companies for the sake of profit.

While Equal Exchange does ultimately provide consumers with a quality product, its largest benefit to society starts at the micro level with the small farmers that it employs and empowers. The partnerships that Equal Exchange creates changes the public narrative that exists about the relationship between the public and food producers. The co-op’s work gives the farmers and their families more control over their economic futures by creating long term trade partnerships that are economically just and environmentally sound. Equal Exchange’s focus on the environment creates an educational platform in which consumers can become aware of the possible dangerous effects that products from large corporations can have on the ecosystem. It is the hope that a more educated consumer base will make more environmentally conscious decisions with respect to the products that it consumes.

On a company level, Equal Exchange is able to continuously innovate due to the people that it hires, something that Rob believes makes the co-op a truly social enterprise. Rob said, “We place a strong premium on strong fit people.” Equal Exchange is completely worker owned, so it is paramount that it hires people who align with the company’s mission. Giving each employee an individual stake in the company’s success guarantees that all workers will do what’s best for the overall success of the enterprise, which relays to the common good. Despite market pressures, Rob said that Equal Exchange “will continue to lead with our values and not take our eyes off the prize.” 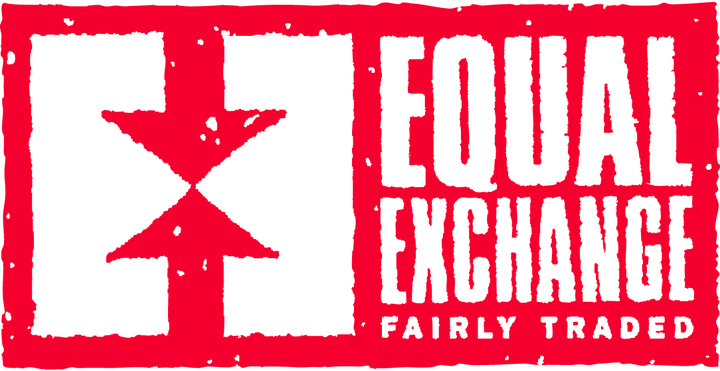 Equal Exchange works to create mutually beneficial partnerships between small farmers and businesses. The company's work has helped to empower small farmers in developing countries and help bridge the gap that has been created between them and large corporations. Their effort to advance the knowledge of Fair Trade has caused larger companies to look into the ethical form of sourcing.