PT Freeport Indonesia (PTFI) has contributed to the United Nations Sustainable Development Goals by being one of the biggest mining companies in the world that can protect the environment, build the environment as well as educate and give back to the government and the people surrounding it. The company makes some innovations in helping the health sector, education sector, infrastructure, nature conservation, etc by creating policies that can give solutions for world problems.

PT Freeport Indonesia has contributed US$1.79 billion from 1992 to 2020 for community development in Mimika Regency in Papua with US$861 million of it going to Yayasan Pemberdayaan Masyarakat Amungme dan Kamoro (YPMAK) and US$932 million was managed by PTFI directly. YPMAK has been allocated the fund to help the health sector by building RS Mitra Masyarakat that gives free-of-charge health support for patients. It also gave scholarships to about 12,000 students from 1992 to 2020 and helped to build school infrastructure.

In addition to health and education sectors, one of the innovations that PTFI does for the community development was building the infrastructure such as housing, public locations, and one of the most recent ones built was the sports facility for PON 2020 in Papua. PTFI also donates US$10 million to provide drinking water for Timika City.

There are so many more innovative policies that PTFI has created for the environment and community development including opening job opportunities for approximately 210,000 people to support the economy, and developing a Reduce, Reuse, Recycle (3R) program. However, one of the most innovative ways that PTFI developed was how the company deals with tailing areas. They do this through reclamation and preserves for the 146 species of plants that grew there and let the area be used for a fishery, plantation, and agriculture. The tailing itself was successfully developed into a concrete mix that has been used to build roads to connect from one area to another. All these policies have been PTFI innovations in other to help the environment and the community development. 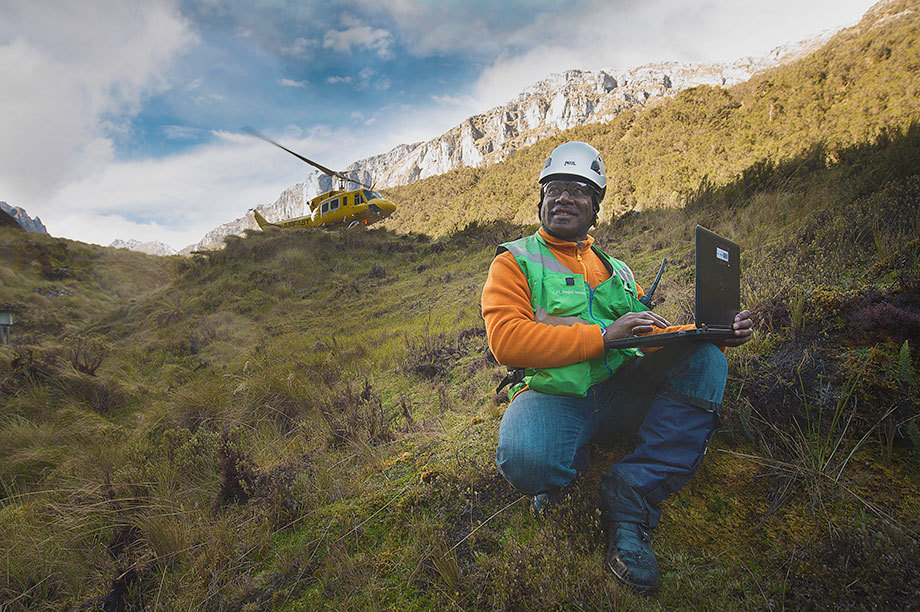 In the interview, Mr. Andi was sharing some of his views of PT Freeport Indonesia and how is it like to be in his position right now. Mr. Andi has been the vice president of the environment services for 10 years and counting, so there’s a lot of memories to share. Being in a mining company, PT Freeport Indonesia sometimes deals with demonstrations from the locals from time to time. However, he said that “we must move forward and take the lead to be the pioneer the first to do all the things necessary to protect the environment in every aspect. With the international environmental activities provided by the UN these days, they should influence us to give better protection for our environment.”

He also added that there are so many innovations and new ideas that can be developed and can make a difference for the environment in the world, but it requires us to move together. One of the programs that PTFI does that Mr. Andi was so proud of was the planting of Mangrove in the reclamation of tailing area. It uses 7 species of Mangrove in 405.3 Ha area at the first trial of planting, and as the result, the survival rate was at 80- 90%. Successful stories like that inspire him every day to create and innovate better policies and programs to make a difference in the world of the mining industry.

The innovative programs that PTFI created for environmental and community development have left such a big impact for the short term as well as the long term. Some examples of the short-term impact were for health, where people can get faster and proper treatment at the RS Mitra Masyarakat free of charge and the access to education that the student can receive when the scholarships were given. PTFI also created a program for Papuan Sustainable Human Capital Development (PSHCD) to increase the basic skill, and work discipline of Papuans. This program is so beneficial at the workplace that since 1997 to 2020 there was 302 graduates and all of them work as PTFI contractors.

Moreover, with the long-term effect on the innovations, we can see at the reclamation program and the planting of Mangrove, as well as the plantation, agriculture and fishery will probably be seen in the long-term because of the process supporting a sustainable environment.

Because of the innovations, we can see some improvement on the numbers in the economic sector for instance the Gross Domestic Product in 2018 has increased to 67.7% in Mimika Regency, 34% in Papua Province and 0.78% in Indonesia. In terms of employment, the number of jobs created in 2019 was at 64,000 people in Papua and 146,000 people from outside Papua.

These numbers are the reflection of the good programs that the company has been developing for the environment and community as well as the regional development.

These innovations have been benefited the society and environment in general, because it promotes good health and wellbeing of the people by providing drinking water, hospital, clinics and other health facilities for free of charge, the human resources through a good education, and of course it provides decent work and economic growth locally and internationally, and moreover to another extent, PTFI helped build the infrastructure that supports the regional government programs.

PT Freeport Indonesia has tried to create the balance in doing its part for the community without leaving out its core business which mines, processes, and explores the mine ores of copper, gold, and silver and markets the mine concentrates around the world. 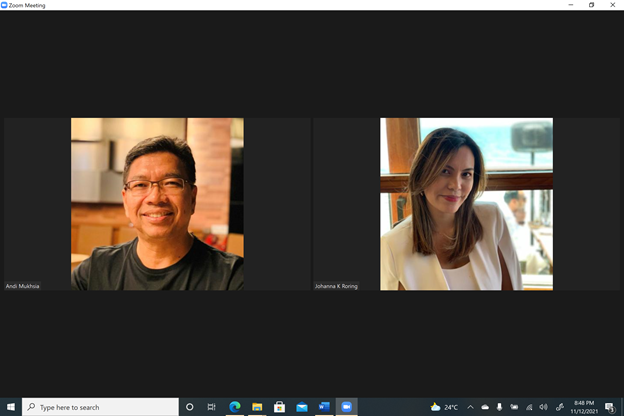 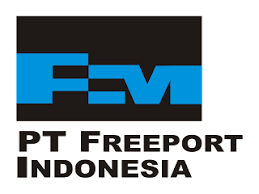