Kraftpack is a packaging producer, which is consequentially overcoming the negative connotations any packaging is associated with today. The innovation of the company rests on three major pillars, namely they are:

The innovation Kraftpack takes most pride in is labeling of their products. They have numbers printed on each product informing customers about what they should be doing with the product after using it. For example, if there is a ‘1’ printed on the packaging, it means it is fully recyclable, if there is a ‘3’ it should be put to a bin with unrecycable waste.

The innovation of Kraftpack is literally its business model, as its CEO Lira Galieva told us. The company is transforming packaging production, which implies a certain amount of harm to the environment, into a sustainable business positively influencing the company, its stakeholders and the environment it operates in.

According to Lira Galieva, their ecological policy is basically founded on three pillars. The first one is labeling of their products, which upholds their business model. The second one was the easiest to implement – the concept of a green office (separate waste collection facilities, clean air, clean water, minimal amount of paper, etc). For example, they print out only what is required by law, and have stopped altogether using paper data carriers, even business cards. The third pillar is education. Kraftpack involves the local community into their journey to sustainability, they hold regular educational eco-events, such as public lectures at schools.

The step towards ecological sustainability was needed when the company was attacked with accusations of being not environmentally friendly. Lira Galieva made up her mind to go against the odds and continue running her business. From the very beginning she took an outstandingly conscious and well-grounded approach. The ecological policy of the company took shape at the meetings with professionals in ecology Denis Lasyrov and Rinat Fatkullin. They helped to analyse the materials used in production to find a way to reduce environmental impact by substituting non-recyclables and educating employees and clients.

The innovation has exerted a crucial influence over the company: it gave it the support of the stakeholders, financial benefits and, most importantly, the feeling of purpose. 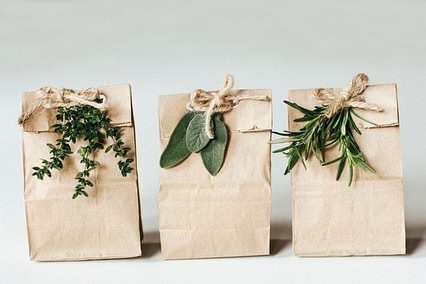 Lira Galieva admits not having always been totally environmentally conscious: ‘Speaking of the consciousness of my actions, it came to me relatively recently.’ At first, she had to take a pro-environmental stand due to the circumstances, and only later did she come to realize the importance of what she is doing.

Love is what helped her come to this understanding. Lira is a mother of three children. It was in the family that her sustainability orientation originated. ‘First came healthy food for the sake of the family, then the ecological policy for the company,’ she says. But as time has passed, Lira’s sustainability mindset has developed. Love is still the main driver of her actions, but the scale has multiplied. Lira explains that she cannot possibly run the business another way: ‘Otherwise, I would be ashamed to look my children in the eyes. I do feel responsible for what the Earth will be like when they inherit it.’

Hardly could a small retail store back in the beginning of the 2010s imagine how impactful they would once become. Kraftpack introduced the concept of recyclable packaging and did not have to wait long before the first suggestions of partnership from the large companies loomed on the horizon. Presently, they operate on a nationwide scale, produce their own packaging and selling that of their partners.

The foundation of Kraftpack’s environmental policy was to be established second to none. Everyone in the company gave the idea of going green a warm welcome. A conscious and well-grounded approach was a driving force from the very beginning. The company took the idea seriously and asked professionals for advice. As Lira told us: ‘Our people know our principles, know what our aim is, and we have all the ideas committed to paper. Amid a great deal of uncertainty business faces in Russia we do have a definitive goal and means to achieve it. The mission of the company has been affected. On our way to sustainability, we became more than just a service- friendly company.’

As far as the business is concerned, ecological orientation has changed it for the better. Lira is being modest about that: ’I cannot say that we make the most of it, but what it did influence favorably is the company itself. Once again, it is more my heart that drives the progress, not finances.’

The influence was not restricted by the boundaries of the company. Local people appreciate the enlightened approach to sustainability. The business center Kraftpack is located in is a case in point. People from all the offices gather paper for recycling despite not yet having the facilities. They bring the paper to Kraftpack and they take it to recycling. ‘We are doing it voluntarily and enjoy the rewarding feeling of making the difference.’ Lira comments: ‘But what I enjoy most is how we raise awareness of our clients’.

This is how the story of Kraftpack goes. We believe in the long-term the company involved in the largely condemned business of packaging production will become exemplary for many others to follow. Kraftpack’s model is perfectly replicable and scalable. Other businesses could learn from their sustainability practices and inspiring leadership. 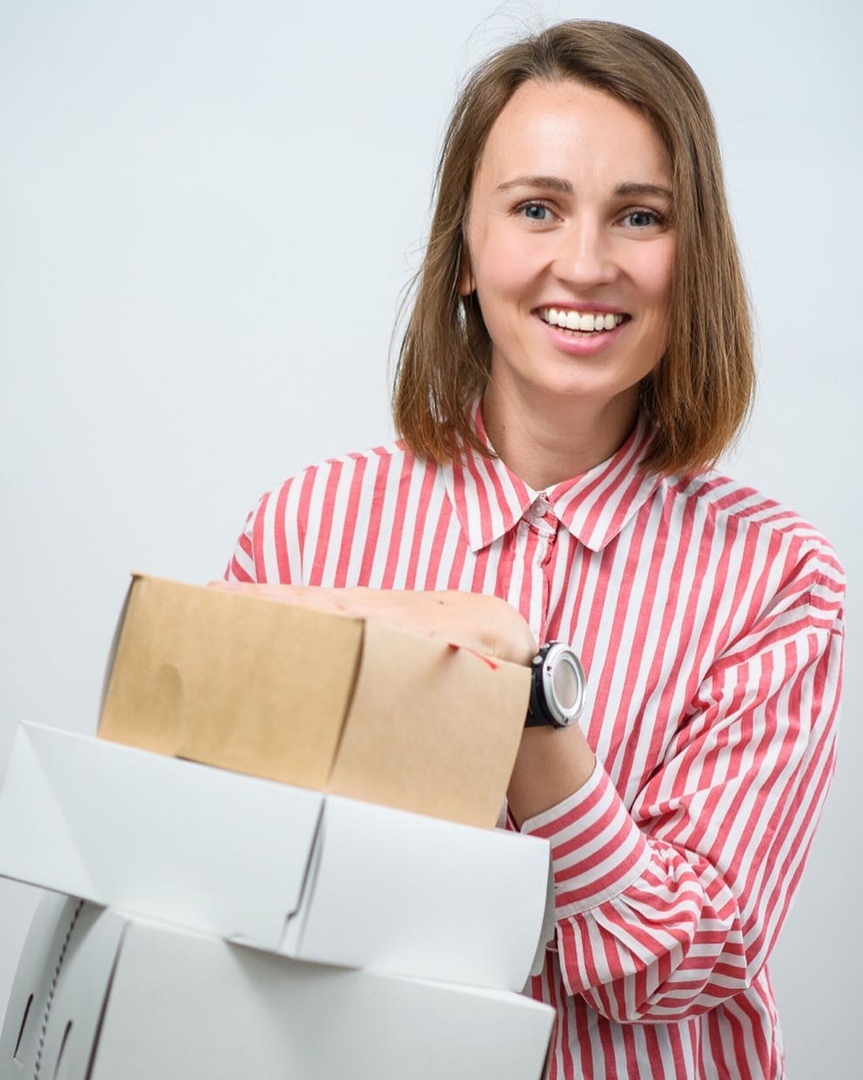 Amid the overwhelming and omnipresent strive for environmental friendliness, producers of packaging seem doomed to find themselves at a disadvantage. One innovation in the industry that does stand out is embedded in the business of Kraftpack. It could be an inspiring example for many other packaging companies.

Kraftpack company started as an online business selling packaging solutions for confectioneries. As their sales rocketed, Kraftpack decided to abandon plastic and turn to paper packaging instead. In fact, from the very beginning the CEO of Kraftpack, Lira Galieva, was against plastic packaging for cakes because not only is it harmful to the environment but also looks tasteless. Hence, Kraftpack was one of the first companies to relaunch the USSR-style paper boxes. It was done after Kraftpack understood that such boxes were no longer available.

At that point Kraftpack was nothing but a small retail store. The company bought knives and started making the boxes, also posting photos of them, literally, from home. Soon it caught public attention. Kraftpack brought the boxes back to life and started getting suggestions of partnership from large companies. To the amusement of their partners in Moscow, from that moment on Kraftpack would repeatedly get asked to make the boxes for them. However, as the sales increased, it became too expensive to transport boxes to Kraftpack. To make matters worse, the boxes would often arrived damaged. Lira Galieva ended up buying their own machinery for producing them.

Later on Kraftpack partnered with a distributor, and ever since then the company's business is flourishing. Presently, Kraftpack produces its own boxes and sells those of their partners. The main business idea lies in a conscious approach to making packaging minimally harmful provided that

- only proper materials are used

- the company promotes sustainable lifestyle within and beyond its boundaries

- clients are educated about products’ life-cycle.

Our team regards this approach to business as highly innovative and distinguishes the effects it has on business, society and the environment as closely related to UN SDG # 9, 11, 12.