Indigo develops microbial and digital technologies that improve grower profitability, environmental sustainability, and consumer health. They are committed to:

Indigo Ag is working to reformulate the agriculture industry from seed to sale. According to Lauren Riensche, Integrated Marketing Manager at Indigo, “We are taking centuries-old processes of the supply path to a sustainable and digital world.” 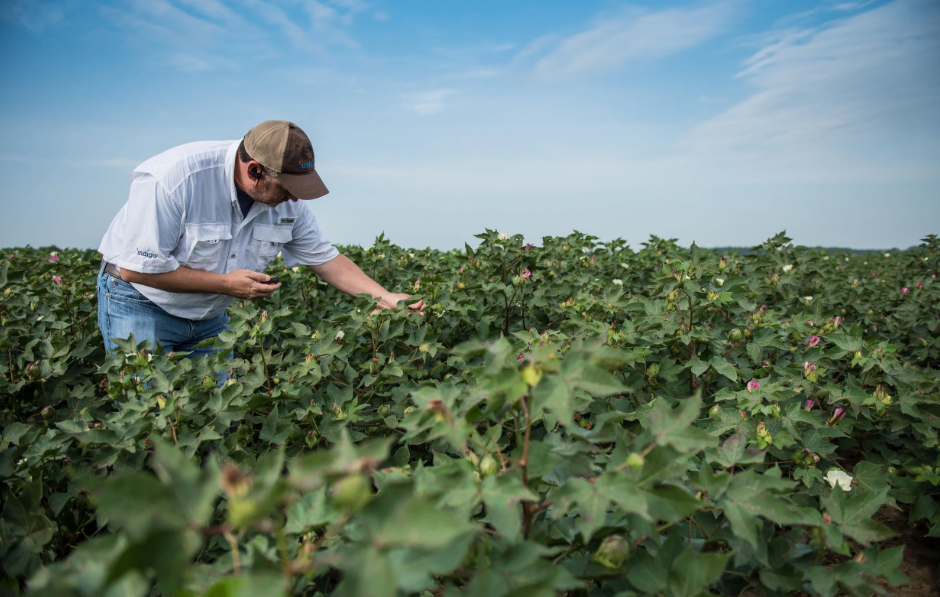 Indigo’s founders partnered with a venture capital company called Flagship Pioneering to form the initial iteration of the company, then called Symbiota. Indigo’s Motivation and purpose was to expand further to benefit farmers, consumers, and the planet.

“Symbiota was originally founded on soil microbial innovations, and over time, gathered more workstreams to carry the value of those microbials and agricultural practices that support them further down the supply chain—to the benefit of farmers, consumers, and the planet. With the addition of several business units—Marketplace, Carbon, and Acres—the name of the company changed to “Indigo”, stated Riensche.

Indigo provides scientific expertise and investment to regenerate soil's natural microbial make-up. This has led the company to identify and sequence 40,000 endosymbionts – microbes that live inside the plant itself – creating the largest body of data on earth for these microbes. Riensche shared that “we’ve collected over 36,000 samples from more than 700 plant species around the world and counting. All these numbers are our way of saying we’ve been intensely focused on R&D for the past two years, working with some of the brightest minds around the world.”

Indigo seeks to harness nature to increase farmer profitability, consumer health, and environmental sustainability. According to Riensche, “Our planet is reacting to the impacts humans have upon it, and consumers are using their dollars to say that reducing this impact is crucial. Indigo is pioneering solutions in this space in a way that is sustainable, scalable, and profitable.”

This innovation benefits the environment by helping regenerate soils in a way that modern tillage, application, and monocropping practices have not allowed for. It also increases environmental sustainability. 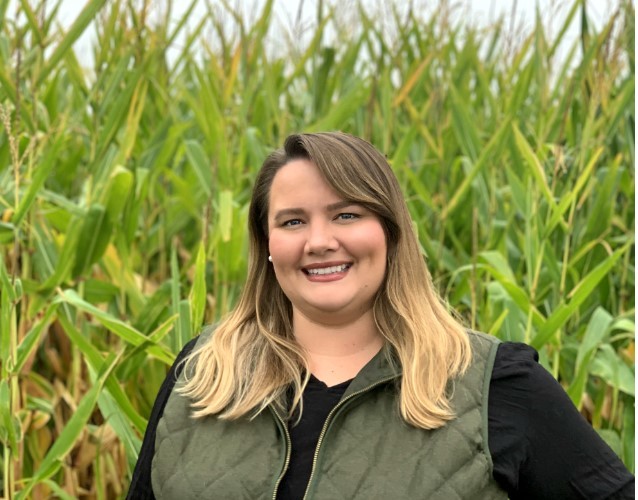 Indigo develops microbial and digital technologies that improve grower profitability, environmental sustainability, and consumer health. They are committed to: