The innovation that is going to be mentioned in the report is called ‘Sky Time’. It is introduced by the Air Arabia Group in their aircrafts. Through sky time, passengers can connect to the ‘Ski Fi’ which is an online network handled by the airline through their own gadgets and access movies, music, shows, etc. That application reduces the use of paper menus, programs and also built-in aircraft monitors and creating in-flight entertainment in a more sustainable way.

Air Arabia is an airline which is a low cost airline in the region. This airline follows the Low Cost Business Model. In this model, there is saving done on operations. For instance, they employ the same type of aircraft, so the engineers can easily be involved in maintenance and the crew is trained to do one type of thing. It also follows a No Frills model which means that a passenger pays for what he or she wants. For example, if baggage is needed it is paid for, if a meal is needed it is paid for, etc.

An innovation was included by the airline in the form of a product called ‘Sky Time’ in partnership with a company called AirFi to create this system. Through this videos can be streamed online and the network is managed by the airline. Customers can use their own devices to stream music, TV shows, and music.

The emerging of this innovation was related to the presence of demand. As Arin Bazdekian, who is the Marketing Executive at the Air Arabia Group said, people complained about not choosing to travel with Air Arabia due to getting bored during flight time. So it was determined by the Air Arabia Group that the entertainment provided to them on the aircraft can help them in filling their time and they can watch whatever they want.

This innovation, as said during the interview, related to a purpose as they realized that there was a demand for entertainment to be present on board. Additionally, introducing this innovation allowed Air Arabia to reduce the use of paper, since passengers could now access menus and other information online during the flight. 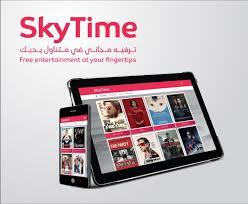 As mentioned previously by Arin Bazdekian, the original idea came about when people started complaining of less entertainment on board. This inspired them to find a solution to the problem, thus creating Sky Time.

The Interviewee mentioned that there was significant impacts related to the introduction of this innovation in the Air Arabia airline. Firstly, they started to see that there was an increase in the number of passengers boarding their flights. Moreover, they introduced a wide range of different types of entertainment material present in order to cater to the needs of people belonging from all types of cultures and age groups. Arin Bazdekian also mentioned that they stopped the use of usual flight devices, paper any more and shifted everything to this system for instance, the menus, and information about corporate social responsibility programs or surveys. Instead, people can do it online.

Due to the demands of the passengers, Arin Bazdekian said that the number of passengers boarding the flight started to increase as a result after the introduction of Sky Time in the flights for Air Arabia. With the in-flight entertainment option the no-frill challenge was reduced and demand has increased as this innovation created a positive impact on the business.

It was decided by the Air Arabia Group to include a variety of entertainment lists in the Sky Time app so that people from different cultures and age groups can also feel included and not left out. Flying with the budget airline does not mean not having entertainment. Moreover, reducing the use of paper at the aircraft for menus and programs, will cause less paper residue as well as less material to recycle and the program has become a good sustainability practice. 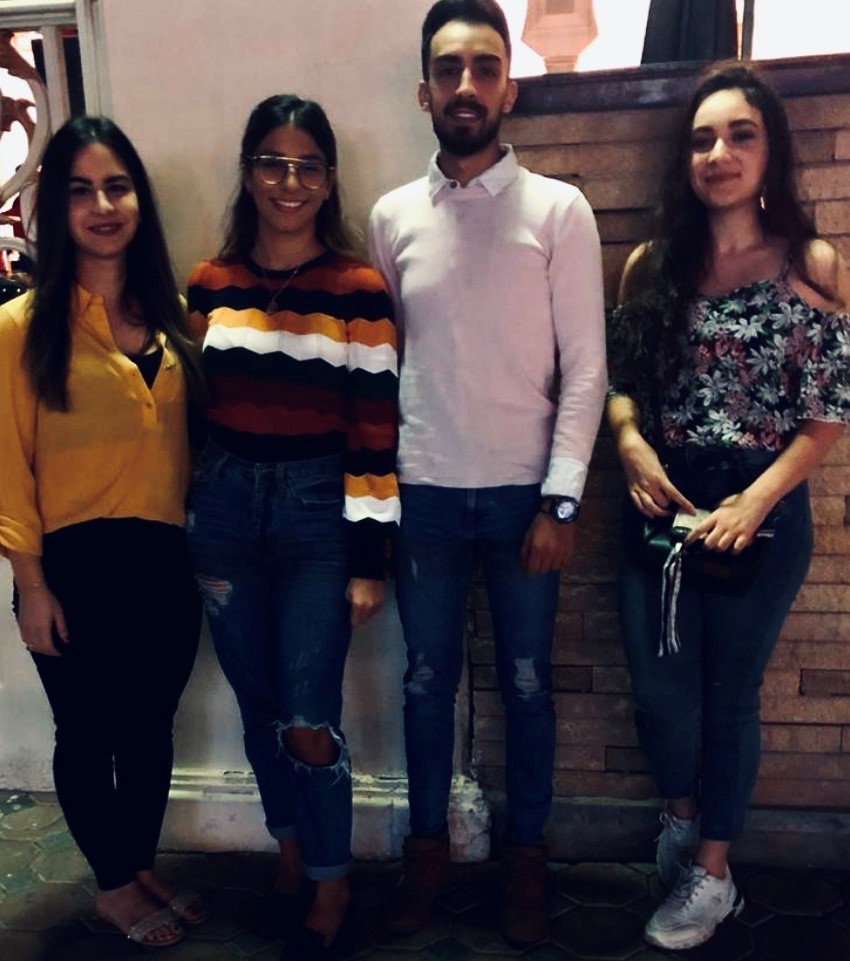 Air Arabia is an Emirati low-cost airline with its head office in the A1 Building Sharjah Freight Center, Sharjah International Airport. Comfort, Reliability and Value for Money Air Travel with 170+ Destinations.