Study of Cipla’s low-cost strategy in the world of expensive medicines in order to gain competitive advantage, increase sustainability and analyze its overall impact.

One of the most vexing public-health problems of the new century has been the explosion in cases of human immunodeficiency virus (HIV) and the acquired immunodeficiency syndrome (AIDS.) In the year 2000, the United Nation AIDS Organization (UNAIDS) reported that 36.1 million people worldwide were living with HIV or AIDS. There were 5.3 million new cases of HIV infections in the year, and 3.0 million deaths attributed to HIV infection. Since its first diagnosis, the AIDS epidemic has claimed 21.8 million lives. This epidemic has been centralized in Africa where it has had the greatest impact where 25.3 million of those suffering from HIV and AIDS reside.

Cipla developed the world’s first 3-in-1 recommended fixed dose combination (Stavudine + Lamivudine + Nevirapine) to fight HIV/ AIDS. This amazing breakthrough overcame many challenges: it ensured adherence, lessened pill burden and it was affordable and available to all at less than a "Dollar a Day." It was the first anti-AIDS cocktail that brought the cost of treatment down from $12,000 per patient per year to around $300, enabling millions across the developing world access to life-saving therapy. 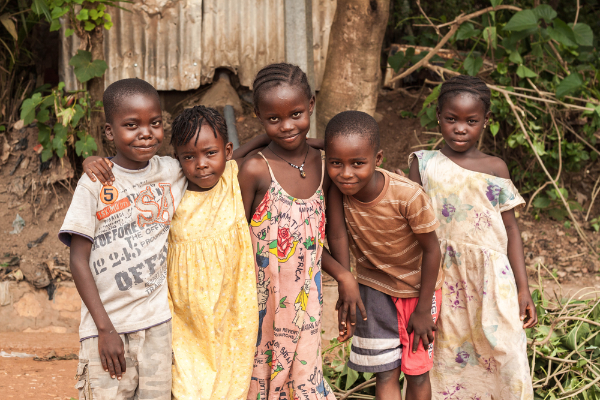 Founder of Cipla, Dr. Yusuf Hamied is known as the father and visionary of this entire program. Dr. Hamied quotes that his motivation is simple. Having witnessed a devastating earthquake that killed 17,000 people in India's Gujarat province in January, he's determined to do what he can to prevent foreseeable tragedies such as AIDS.

“My idea of a better ordered world is the one in which medical discoveries would be free of patents and there would be no profiteering from life or death." Dr. Hamied said.

Cipla has been committed to the cure of HIV/AIDS for over two decades. Since its inception in 1935, caring has been at the core of everything they do at Cipla and their goal is ensuring no patient is denied access to high quality & affordable medicine and support.

This clearly highlights that Cipla took it upon themselves to provide life-saving drugs to AIDS patients in developing countries such as Africa where the affordability of retroviral was very low due to high costs involved. “The innovation of the AIDS cocktail clearly shows Cipla’s intent to lift AIDS inherent and predictable death sentence, enabling millions across the developing world access to life-saving therapy," says Mr. Banerjee.

The incredibly low price has significantly stunned the western world and other major multinational firms. This implies that companies can produce drugs at a much lower price and can urge other countries to do the same.

Cipla’s offer not only provides life-saving drugs at affordable prices to those in need, it also breaks the stronghold of multinationals who believe that HIV drugs can’t be made affordable & distributed for free to developing nations”, as quoted by Mr. Banerjee.

Doctors Without Borders welcomed the offer, saying it was proof that quality generic drugs could be made, sold and distributed at far lower prices. The aid agency operates 40 AIDS projects worldwide, about half of them in sub-Saharan Africa, home to 70% of the world's 36 million AIDS cases. Thanks to Cipla, Doctors Without Borders led an aggressive campaign to force multinationals to cut prices on life-saving drugs for the world's poorest patients; and indeed it worked, the drug giants have dropped their prices and argue that there is no need for generic piracy. However, they’re still far more than that of Cipla (Cipla offered the drug for $1.74 a day; Glaxo had cut its price to $2, from $16.) 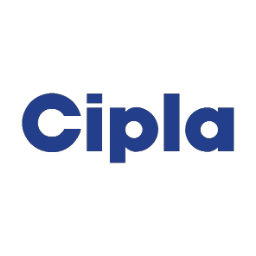 Cipla’s mission is to be a leading global healthcare company which uses technology and innovation to meet everyday needs of all patients.
For more than 70 years, Cipla has emerged as one of the most respected pharmaceutical names in India as well as across more than 170 countries. Our portfolio includes 2,000 products in 65 therapeutic categories with one quality standard globally. Cipla’s turnover in FY 2013-14 was 1.7 billion USD.