From radiant cooled commercial buildings, appropriate water treatment technologies, solar power installations of 50 MW(projected) and many more such innovations at workplace, Infosys is providing a safe, secure and sustainable environment to everyone connected to it.

Hyderabad building of Infosys is first of its kind to prove that radiant cooling was more efficient than conventional air-conditioning in India. The most significant feature of the building is that it is split into two symmetric halves. While one half is cooled by conventional air conditioning, the other half by radiant cooling. All parameters in the two halves – area, number of occupants, orientation, envelope and lighting – are similar and therefore the building is ideally suited for comparing two different technologies. This allowed Infosys to demonstrate the efficiency of the radiant design from the beginning. It also has the biggest comparison of HVAC (heating, ventilating, and air conditioning) system in the world.

Appropriate water treatment technologies have been set up to treat the water coming from the sewage treatment plant thus making it suitable for the cooling tower requirements and treated waste water is used for the entire cooling tower at the Hyderabad campus.

This initiative has helped the company reduce dependency on freshwater for cooling tower water needs.

The company also said it has planted 15,758 saplings at the Hyderabad campus during fiscal 2015 taking the total number of sapling plantations across campuses to over 4,15,000 in the last seven years

The company is in the planning stages of implementing a 50 MW solar PV project in Karnataka. This would be a first for a software company in India. The company has contacted the state government and has put forward a proposal to set up a solar park.

The 50 MW solar PV project is expected to generate about 83.2 million kWh of electricity every year and would meet about 87% of the company’s electricity demand at Karnataka offices. Thus, the company would save Rs 220.5 million or US $3.6 million every year. 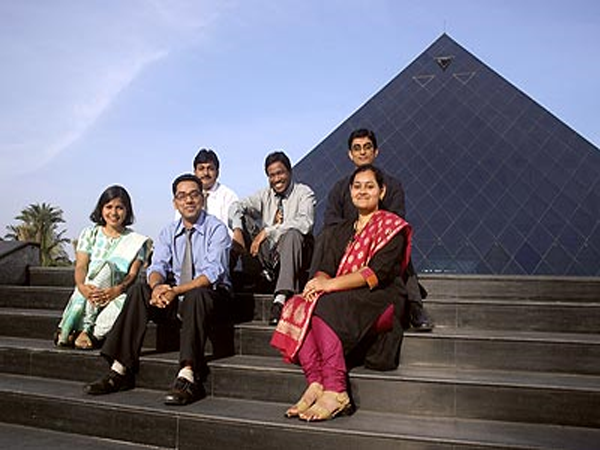 At Infosys, they have a saying “In God we trust. Everybody else bring data to the table." The Co-founder of the company, Mr. Narayan Murthy says, "If you use data to decide issues, you encourage meritocracy." He further says, “It's extremely important to have systems and processes because there are two levels at which innovation takes place. First, there is the freewheeling environment, the open environment, with discussions, debates, etc. But second, in order to make sure that those ideas are actually market worthy and that the corporation is in a position to leverage those ideas, you need systems and processes. They compress the cycle time and maximize the returns on those ideas.”

1. Daylight and vision panels in the buildings ensure that over 91% of occupied spaces have natural light and all employees have access to views, adding to comfort and productivity. It is 50% more efficient than any other building at Infosys.

2. Electricity intensity has been reduced by 43.6% from a 2008 baseline and 2 MW capacity of solar power projects have already been commissioned at Chennai and Hyderabad.

1. During FY2013-14, the company procured 75.6 million kWh of electricity from renewable energy sources, accounting for 30% of the total electricity requirement.

2. Infosys pays Rs 5.65 per kWh for electricity while the electricity generated from the proposed solar power plant is expected to cost Rs 3 per kWh after taking into account the incentives offered by the state and, possibly, central government.

The company’s target is to become carbon neutral by 2017 by offsetting its carbon emissions. It plans to reduce its per capita energy consumption and source all electricity from renewable energy sources by 2017.

The company has implemented several energy efficiency measures at its campuses. These include insulated walls as well as glazed windows to increase daylight and reduce demand for artificial lighting. It has also set up sensors to monitor real-time data on energy consumption. 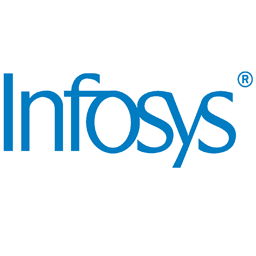 Infosys, established in 1981 is a NYSE listed global consulting and IT services company. From a capital of US$ 250, they have grown to become a US$ 10.4 billion (LTM Q1 FY 18 revenues) company with a market capitalization of approximately US$ 34.50 billion. With a constant zeal to lead the market in terms of innovative sustainable infrastructure and eco-friendly workplaces they have introduced a series of infrastructure & technological marvels at their various campuses. Their various initiations towards becoming a sustainable company in terms of innovation and infrastructure include radiant cooled commercial buildings, 50 MW Solar PV project, appropriate water treatment technologies, and becoming carbon neutral by 2017