Istanbul Bay Restaurant gives all food that they could not sell during the day to homeless people. Also, they give free soup every morning in Ramadan (which is a celebration for Muslims), customers can donate money to the restaurant and this money directly goes to the homeless people. Owner of the restaurant started to do this alone but he has 8 more followers now which are helping homeless people with Seyran’s way. This aid reduces the percentage of hungry people in the area that they serve. 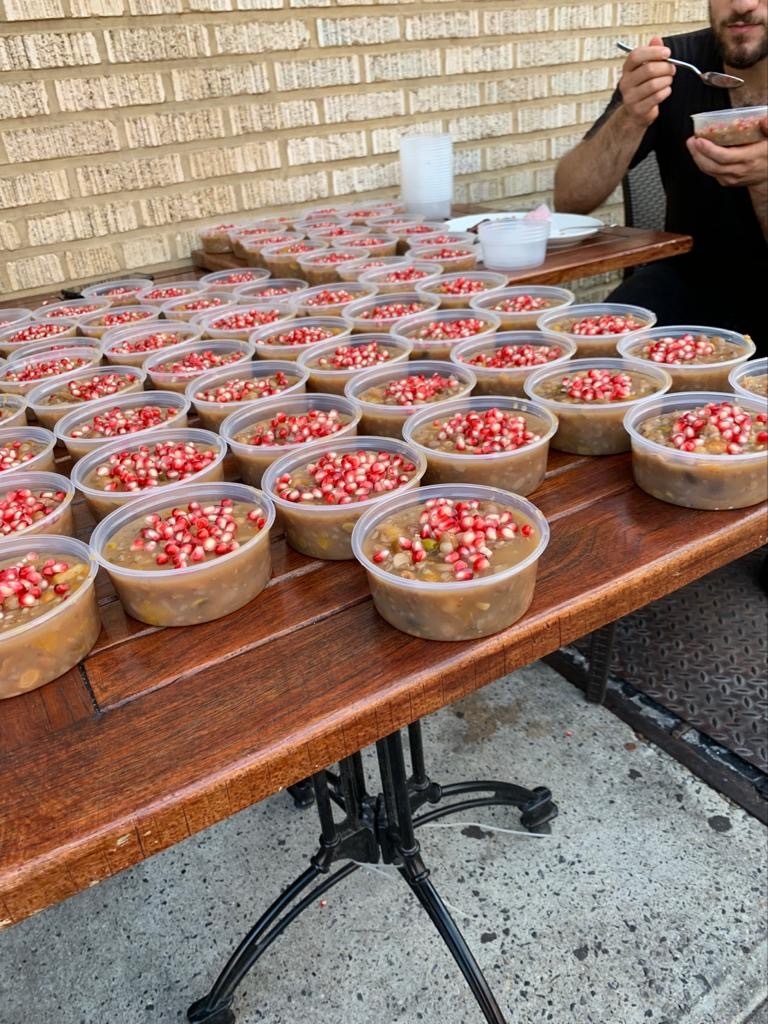 Seyran, the owner of Istanbul Bay Restaurant, was a poor but hard worker teenager. He was working in a restaurant in Brooklyn. Every night before closing the restaurant, he collected all the food which were not sold, eating them at home and also giving the rest of the food to homeless people. He is a good Muslim and in his religion wasting food is one of the worst things ever because he believes that the food which we are throwing away can be something blessing for other people. After he opened his own restaurant, he was intended to help homeless people. 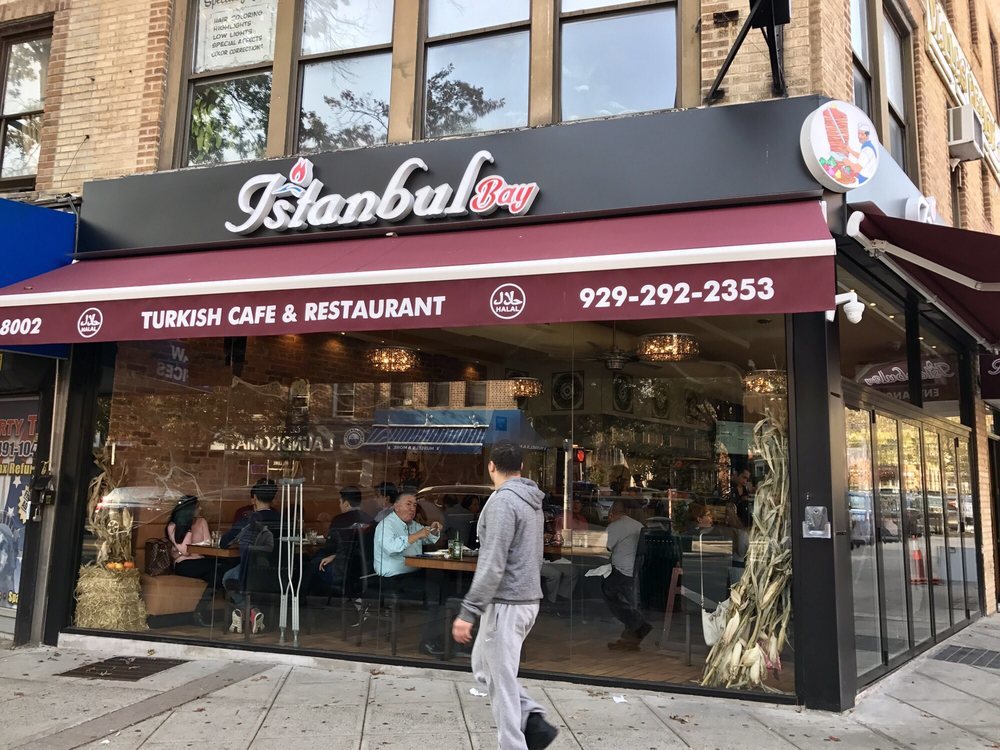 Istanbul Bay restaurant was founded by Seyran who knows how to feel being hunger and the importance of helping people. The restaurant is located in Brooklyn, NYC. The area where the restaurant located has a bit amount of homeless people. Fortunately, Seyran is aware of the fact that every people should struggle against poverty as much as they can. He cannot change the world with his own but he can start to begin this from himself.