Innovation and sustainability in construction industry

In the daily operation, the company adopts electric vehicles and natural gas vehicles instead of petrol vehicles. For trucks or machinery which are used in construction, the company aimed at protecting environmental sustainability, they prefer to use biodiesel and green diesel as substitutes rather than petrol or pure diesel for fuel (Chiavola, Recco, Rakopoulos, 2018). The company try to hire more female workers at certain positions and eliminate discriminatory behaviour in the workplaces. The company also gives many supports for women, such as professional training. 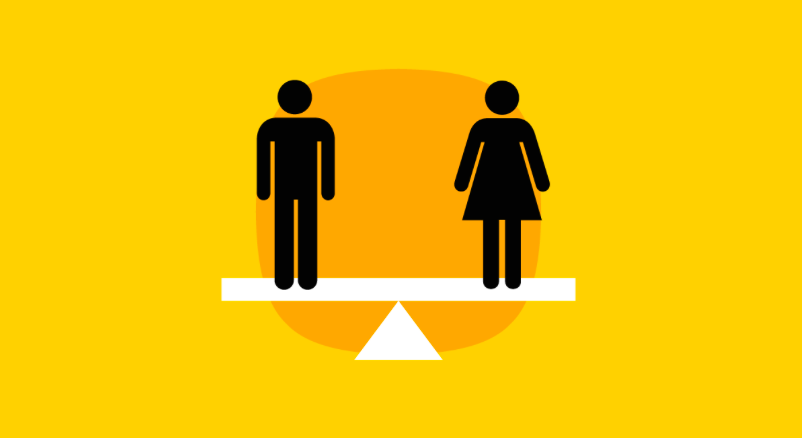 China issues a new policy to encourage individuals or corporations to purchase domestic renewable energy vehicles instead of traditional petrol or diesel vehicle which states government will exempt 10% of the vehicle’s selling price which is known as Vehicle’s GST in China. As women participate more and more in the labor market, YunYao found that the number of women workers in their company is still at a low level compared with other industries. Although I did not find the data of China, according to the relative data of the UK and US, there are only about 12% of all workers in the construction industry held by women, so we can speculate that China has a similar rate, if not even lower (Bionda, 2004; Wright, 2016). This gave YunYao the thought that maybe they can increase the women's participation rate in the company by offering more office jobs to women, and they realized that a lot of machinery does not depend on strength too much as what the machinery was in the past, so they can hire more women to manipulate the machinery instead of men.

YunYao chooses to purchase vehicles that like renewable energy not only could protect the environment along with reducing the cost. By choosing to hire more female workers at some positions in the company, this gives some impact on companies who partner with them, this action lets the partners realize that women also could work in the construction industry just like male workers. At some point, women are more patient and careful than men. This will encourage their partners and some other companies in this industry to hire more female workers. Then it may attract women into the construction industry as well.

YunYao earned a reputation because of the environmentally friendly decisions and their respect for female workers in this special industry. Through the observation of the subsequent long-term cost of electric vehicles, the is cheaper than petrol or diesel vehicles. That means the lower expense leads to higher profit, and the initial 10% exempt of the “Vehicle GST” will help the company save the cost as well. The company could obtain loyalty from employees because the company gives females more chances to work in the construction industry. At some meticulous works, the female workers could make their contribution based on their patient and caring attitudes. The government also has some cooperation with YunYao, and the government usually prefers YunYao other than other competitors because the company respects female workers and adopts a sustainable strategy. By respecting female workers, the influence will increase within the industry, and more partners are willing to collaborate with YunYao as they have a higher reputation.

YunYao’s innovation helps to achieve SDGs 11. SDGs 7 and SDGs 5 which are sustainable cities and communities, affordable and clean energy, gender equality respectively. According to SDGs 11, sustainable cities and communities, YunYao purchased domestic vehicles and encourages women to work in a male-dominated industry, thus reducing the rate of unemployment which gives support to the local community. YunYao corresponding with the government’s policy about using clean energy which could prevent air pollution, this behavior also meets the SDGs7. As a male-dominated industry, hiring more female workers is more likely a model for all industries, and other companies are going to take a page from YunYao that would promote the gender equality which achieves SDGs 5. 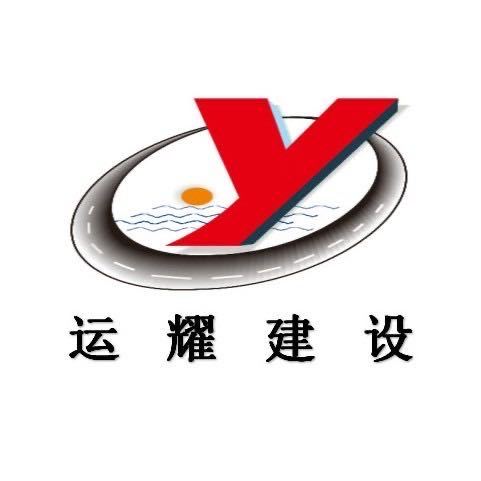 Shanxi YunYao Construction group is a large corporation that offers construction of the infrastructure, construction material selling, construction machinery’s lease, and some real estate building business, the group company has 5 subsidiaries. YunYao offered superior construction, craftsmanship, and YunYao is good with managing the construction process for owners, occupiers, and developers.