How to Make Affordable Houses with PET Bottles

Use discarded PET bottles filled with sand to build low-cost housing. Empty bottles and sand are used to create “ecological bricks” in order to build houses for low income families, thereby improving quality of life and helping the environment at the same time.

A process and technique to build houses using sustainable “brick-bottles” created with a patented machine that can fill 4 PET bottles with sand in one minute. 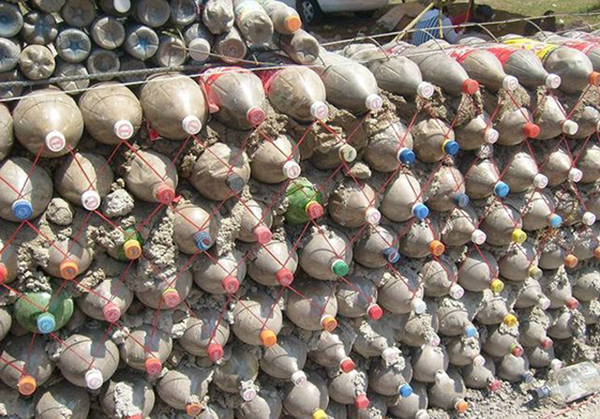 Founder Rafael Salas is a young man from Tlaxcala who while growing up in his community saw poverty and lack of dignified housing as one of the biggest problems. He also noticed that many PET bottles are discarded in inappropriate places, so he ties these two issues together and starts to do research. He found that in Pompey the Romans had already discovered how to build houses with wine vessels filled with sand.

He also looked for someone who might build similar projects and found Ingrid Vaca Diez from Bolivia, who shared her knowledge and techniques.

In 2010, Rafael, filled with excitement, goes to a poor community in San Pablo del Monte, Mexico and offers the Valeriano family of extremely limited resources, what to them was the opportunity of a lifetime - the possibility of a decent house. This action received huge media coverage and Rafael gets 400 volunteers, who alongside the Valeriano family build the first house in Mexico with PET bottles.During the process Rafael comes face to face with all the problems and hassles of filling a PET bottle.

Rafael began to realize that the process won’t be viable or profitable due to the length of time and people needed just to fill the PET bottles. Here is where he comes up with the idea of creating the machine.

Opportunities for affordable housing have been increased while simultaneously contributing to a construction culture of sustainability and ecological awareness.

Cilforsa has obtained 13 construction contracts thanks not only to the machine itself but also to the ecological and sustainability focus from which it emerged.

Obtaining PET bottles that can be found in dumpsters and small canyons helps solve a pollution problem, while directly benefiting underprivileged families and communities with affordable and dignified housing. 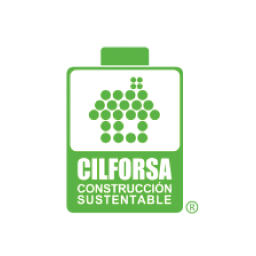