"Mother can do it" is an established, local neighborhood-oriented sewing in Perm that was first opened in 2017 by Svetlana Alekseeva. Svetlana's personal misfortune inspired her to pursue her love for sewing and create her own project. As a result, she opened the first social oriented manufacture in which mothers on maternity leave or mothers of children with disabilities can work. Today the sewing accepts both individual and wholesale orders.

Women raising small children represent one of the most socially vulnerable parts of population in Russia. The reason for the informal employment problem is that childcare allowance is much smaller than baby really needs. There is a plenty of employers who do not take responsibility for their female employees. The idea of creating new workplaces especially for mothers on maternity leave is fundamentally new for Perm labor market. Svetlana Alekseeva faced this problem on her own: bus drivers earn much during maternity leave. Her personal example inspired Svetlana to help other women facing the same conditions. She provides them with working conditions comfortable for both a mother and a child. The principle underlying the business idea is that mothers on a maternity leave can do more than people expect from them. In sewing studio mother can leave her baby with a special educator for some hours. It is important to have a childcare room at the workplace. Every co-working point includes such rooms. Social entrepreneurship is just developing direction of business in Russia. The project of creation workplaces especially for one specific disadvantaged population group is innovative for Russia and Perm. 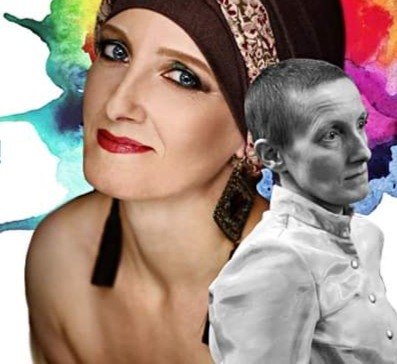 The original idea for "Mother can do it" came to Svetlana along with sad news. According to the woman herself, the idea of working at home appeared as a result of life circumstances. During the first maternity leave in 90’s she learned how to sew. However, Svetlana remembered about her long-forgotten hobby just when she was diagnosed with cancer. “The project was launched in 2017, then, let's say, the stars came together: I found myself in a difficult situation, when I was unable to work anywhere else because of illness,” says Svetlana.

“Around the same time, I thought about women who also could not leave the house for a long time, work a full day, and so on. And what if they are alone? How do they support themselves, their children? So, I decided to unite the women of Perm and the region, who need financial support. These are mainly mothers on maternity leave, mothers of children with disabilities, having many children and single mothers”.

“It happened that I found moms within a very short time. They can sew, they have education, equipment and they need work,” says Svetlana. In this case, hired seamstresses work remotely, in a convenient mode for them, this allows mothers to spend maximum time with their children.

“On the one hand, the time when the mother is on maternity leave is pretty pleasant, but on the other hand, when the child is one and a half years old, other thoughts start to appear - you need to go to work, because the state stops paying the benefit, and there is no additional income,” says Svetlana. In this sense, the project "Mom can do it" really becomes a kind of salvation and proves its uniqueness and utility.

In this way, such an opportunity for mothers enhances the quality of life for families and their members. This work makes it possible to continue getting the labor experience. Women, who are involved in the project "Mom can do it", have a chance to master a new profession, to make their own customer base and after that to start a business themselves. Thus, by participating in this project, women have been provided with financial assistance and support in marketing their products.

According to the owner of "Mom can do it", the project began with the team of mothers applying to the organization "Large Perm krai" (Regional Public Organization "Large Family Perm Territory"), where they learned that there is a support scheme "Social Contract to support poor families with the initiative of social entrepreneurship." As a result, three mothers united and received financial support of 50 000 rubles. This support is for all low-income families.

50 000 rubles was enough to open the sewing workshop. Moms can already go to "Mom can do it" studio in different parts of the city. The format of home-based production has developed into a more serious one. "Mom can do it" have found a partner who will train seamstresses, help them to get the necessary knowledge and certificates. In addition, there will be co-working centers in different areas of the city where you can invite moms and teach them to work from scratch. Either at home or in the studio. This process has already been thoroughly tested.

Today the project "Mom can do it" is expanding and attracting new partners (it is planned to launch training in sewing business). It is also planned to expand the activities of the company- not only sewing production. For example, next time Svetlana would like to organize beauty salons, in which women with cancer can work.

There are no doubts that such experience of entrepreneurship is a good example for other entrepreneurs in Perm and maybe this example can encourage them to make their business socially useful too.

The business engages vulnerable population, provides it assistance and gives it the opportunity to have a livelihood within the difficult life situations. Through Svetlana’s activities, she shows entrepreneurs that disabled people can work the same way as actively productive population. Furthermore, the contribution of Svetlana’s business is that she proves the society that disabled people can afford doing their job and not only getting the state allowance but also having a way to earn a living. In general, the business model proposed by Svetlana is a good example of morality for other entrepreneurs.

Social business always begins with a personal story. First, Svetlana was looking for a way out of the situation, and then it all turned into a business idea. Thus, as a result, you combine doing business and solving social problems.

The uniqueness of the "Mom can do it" activity is that this business is in contact with socially vulnerable population groups. The company solves problems of different segments: both customers of large quantities of clothing and mothers who find themselves in a difficult situation.

Thus, summing up the above mentioned social entrepreneurship is usually a personal story. The project of Svetlana is a personal appeal to all people: "Do not give up. We must move on and go forward!" The project allows the mothers to be successful in the decree, to do what they love with like-minded people and to support themselves financially. 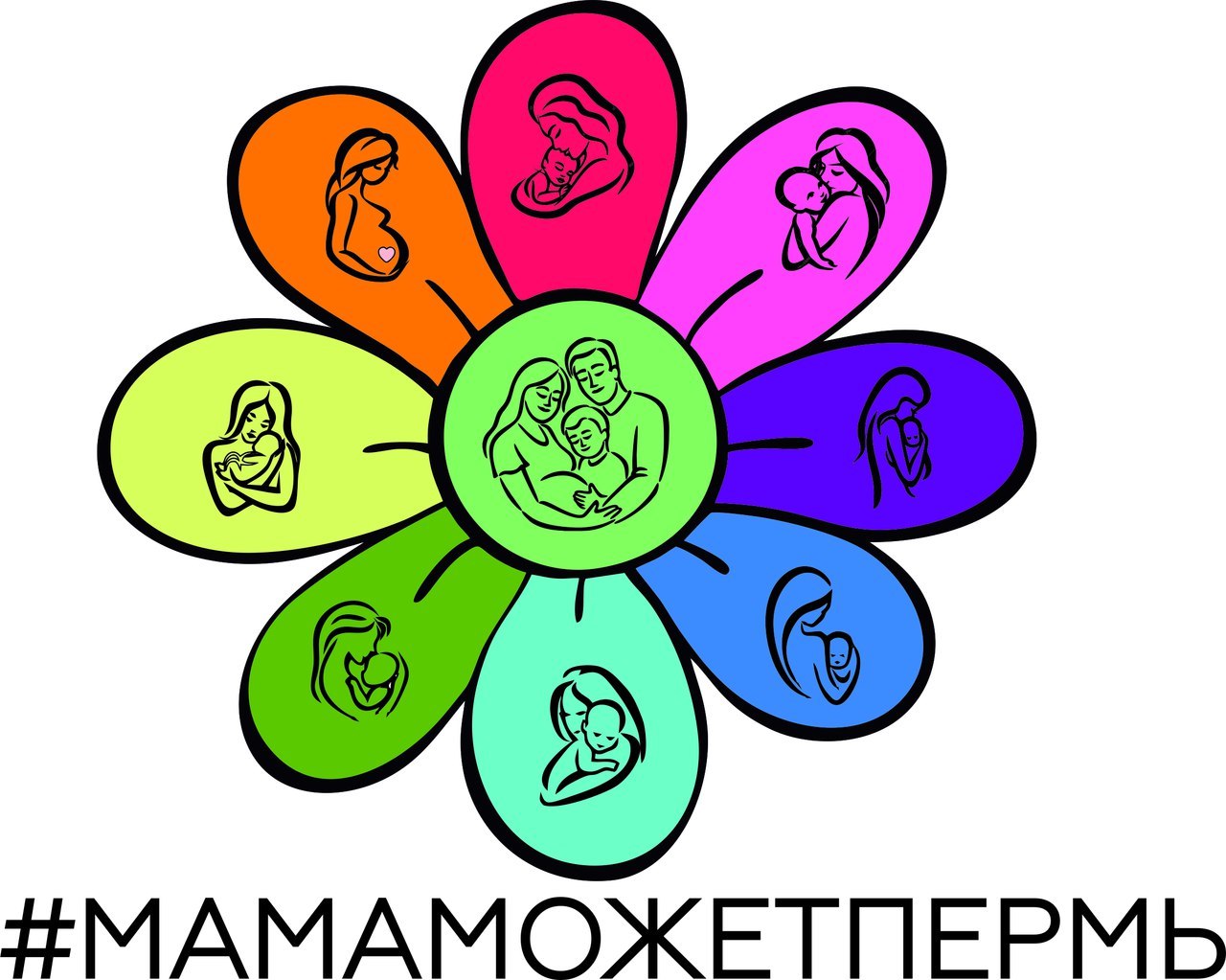 "Mother can do it" is an established, local neighborhood-oriented sewing in Perm that was first opened in 2017 by Svetlana Alekseeva. Svetlana's personal misfortune inspired her to pursue her love for sewing and create her own project. As a result, she opened the first social oriented manufacture in which mothers on maternity leave or mothers of children with disabilities can work. Today the sewing accepts both individual and wholesale orders.