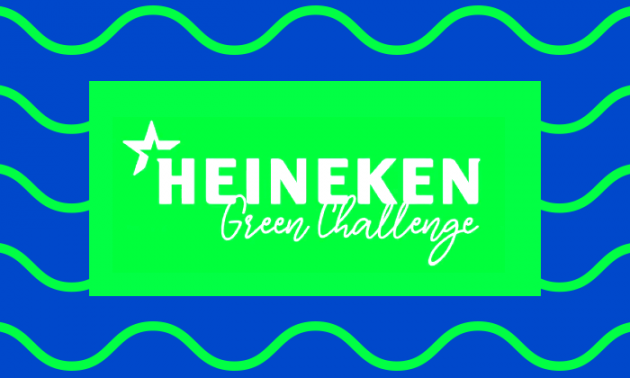 In Mexico, HEINEKEN operates seven breweries. While four of them are located within water stress areas (Monterrey, Guadalajara, Toluca, and Tecate), they are constantly renewing innovative strategies to reduce water consumption. In addition, their purpose is to return to the environment 100% of the water required on production lines.

For this reason, they are proud to invest in reforestation projects, filter wells, wastewater treatment, etc.

On top of having 5 of the 7 Mexican Brands in HEINEKEN'S TOP 10, HEINEKEN Mexico has developed breweries with the lowest specific water consumption and highest production. In other words, they are the most efficient at volume production and water usage.

With 2.6L of water used per liter of beer produced, Mexico is considered the #1 operating center for the lowest specific water consumption in HEINEKEN Worldwide.

With 2.38L of water per liter of beer produced, Orizaba's plant remains at the forefront with the lowest specific water consumption in the brewing industry. Thanks to their focus on continuous improvement, the implementation of best practices, and the culture of caring for the environment, HEINEKEN MEXICO has achieved excellent results in water savings.

Throughout the year, they hold and host several workshops where the progress, achievements, and best practices of all the breweries in Mexico are shared. Day by day, they push themselves to improve and strengthen their passion for sustainability. Without a doubt, teamwork and collaboration have been key to the success of the Orizaba plant. 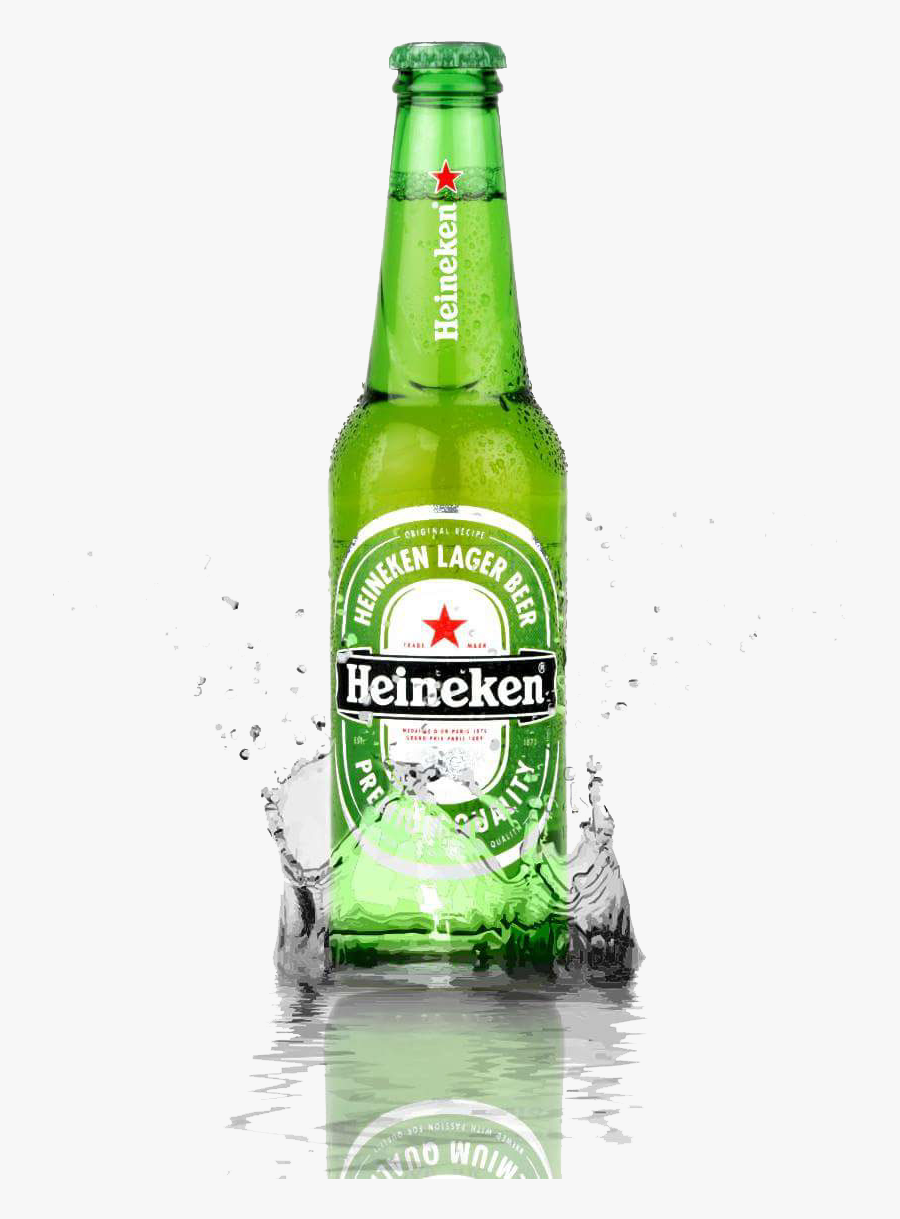 Beer is made up of 95% water, so they are aware of the responsibility they have to ensure the sustainability of their processes. Water is an essential element for their business, from cultivation, through the supply chain and to the finished product.

HEINEKEN México works hard to reduce water use in their breweries, particularly in areas where the resource is scarce.

They are a benchmark in water care at a global level, and they participate in international forums to share good practices, projects, and knowledge with other HEINEKEN breweries throughout the world. In addition, their balancing work is focused on projects to balance and recharge the water in the basins that they use and the restoration of habitats. They contribute so that the ecosystems return to their original state and to reduce their water footprint as much as possible. It should be noted that 100% of the wastewater from their operations is processed through treatment plants. They also continue with balancing projects in the LermaChapala Basin in Guanajuato, in alliance with their barley producers there, through their "Cultivating a Better Mexico" program .

• Offsetting +2.4 million m3 of water in the Monterrey, Toluca, Guadalajara, and Tecate plants

• Improving quality of residual water returned to the environment

• Offsetting the water we extract and do not return to the environment through water management projects .

• Reducing water consumption to 2.5 l of water / l of beer

There are benefits at different levels, and in many cases, these are direct economic benefits. For example, they used to need 4L of water per 1L of beer produced, and now they only need 2L of water, which represents a lower cost.

At the same time, they develop new business opportunities when treating sub-products, such as the bottle stickers that they used to throw away. With joint ventures and alliances with recycling companies, they have the technology to recycle this sub-product and sell it.

Thanks to being an environmentally-focused company, employees' engagement has increased. Recruiting has become easier because more people are interested in the company. Also, consumer preference has increased, representing a direct benefit on revenues.

Being an environmentally friendly company has helped them to keep and get new licenses for their manufacturing plants.

There's still a challenge to keep measuring the direct benefits of their practices.

• Offsetting +2.4 million m3 of water in the Monterrey, Toluca, Guadalajara, and Tecate plants

• Improving quality of residual water returned to the environment

• Reducing water consumption to 2.5 L of water per L of beer 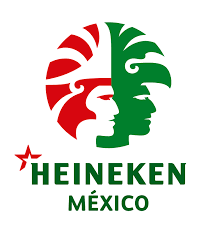 Previously known as Cuahutemoc Moctezuma Brewery, HEINEKEN México is a major brewery based in Monterrey that operates brewing plants in several states within the country. Since 2010, this top player of the industry has been a subsidiary of Heineken International.

HEINEKEN México is deeply convinced that sustainability is an engine for business success and that business can be a positive force for change. For this reason, with initiatives such as "Brindando un Mundo Mejor" ('Brewing a Better World'), a Global Sustainability Strategy, HEINEKEN México aims to promote positive changes on the planet.

Through these pillars, the company has developed a series of campaigns (Growing with the Communities, Let's Enjoy with Intelligence, Safety First, Every Drop Counts, Responsible from the Origin or From the Field to the Bar), which pursue social well-being by encouraging awareness among consumers, to generate an effective change in the short and medium-term.