While not new concepts, Passive House and Net Zero Energy are still a niche industry. To expand the scale, Local Impact Design is constructing passive houses using pre-fabricated panels, which reduces material waste and cost for construction. This building strategy practices more responsible consumption of non-renewable sources and focuses on cleaner and renewable sources of energy such as solar.

“Local Impact Design focuses on passive house and net zero energy or ultra low energy housing and has an engineering focus,” is how owner Rob Blakeney describes the focus of his business and how he is using innovations within it. The passive buildings use a combination of architectural shading, solar energy and geothermal energy to provide most of the temperature regulation in the building. Architectural shading is the process of designing the outside of the building to block out the high sun in the summer time but allow passive solar gain to enter in the winter. In addition to solar regulation, an additional method that Local Impact Design uses consists of a tube that runs underground to bring the external air to ground temperature before it enters the building. This method, termed “earth tube”, uses free energy to pre-heat the air in the winter and pre-cool the air in the summer. The remaining energy needed is generated from electricity. Thermoregulating energy using this “passive” system reduces costs and makes the building more resilient as our climate becomes more extreme.

The elimination of fossil fuels to heat the building also promotes the Sustainable Development Goal of Responsible Consumption and promotes more sustainable development in cities as a whole. Since oil and gas are non-renewable, switching to renewable energy sources such as solar and geothermal ensure more sustainability and, ultimately, lower cost for building conditioning and maintenance.

Another beneficial aspect of Passive House technology innovation that is that it advances infrastructure in North America. It was initially a German innovation, but Rob Blakeney has been able to adopt this innovation and use it in Ontario. He prefers working in the Guelph area as he wants to keep is business local, but he collaborates with other companies in other locations around Ontario to spread the innovation and its benefits. 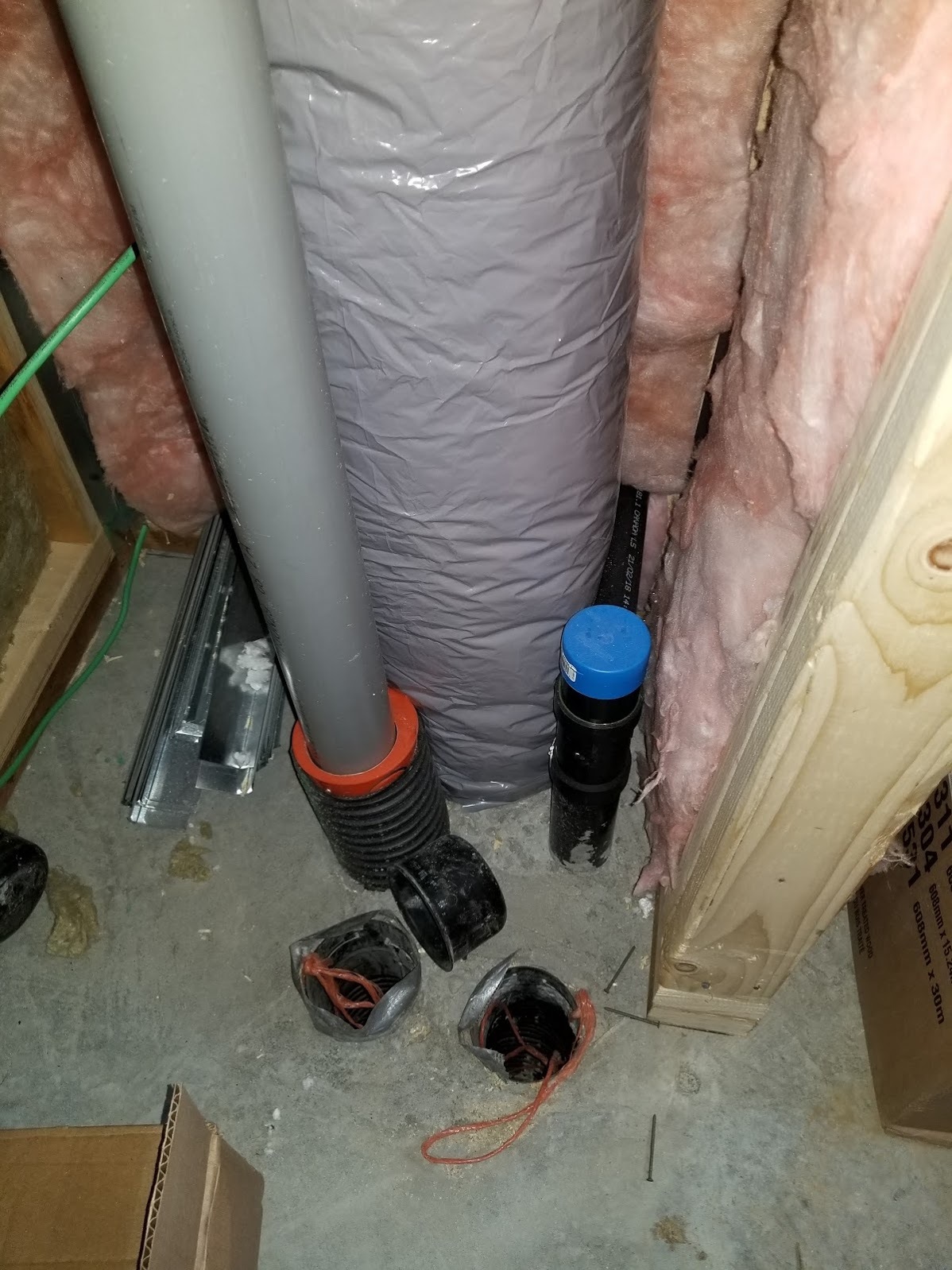 The "earth tube" used to help regulate temperature in a passive home.

“I got into green buildings in the early 2000s and it's been a natural transition for me,” is how Rob Blakeney describes the beginning of his building career. His journey started when he was still in school working towards a degree in environmental engineering. His first green building projects were using the

When an entire community adopts passive housing “It’s very disruptive, in a good way” according to Blakeney. If an entire community were to build only passive houses, it would emit significantly less carbon into the atmosphere than would a group of traditional buildings that are heated using gas and oil. Typically, the only energy sources used are geothermal (earth tube), solar and electric. These low-impact energy sources are beneficial for both initial and long-term sustainability, especially as more houses and even communities collectively use Passive House technology.

Rob Blakeney does his best to ensure that the cost of building a passive building will be comparable to the cost of building a typical building. As such, homeowners won’t have to choose between building green and building an affordable home that that they’ll love. The similar costs will also encourage new builders to choose the more environmentally-friendly Passive House technology. Aside from initial capital cost, the energy and maintenance costs for a Passive House building are significantly less than a typical building.

Designing Passive House buildings is the main source of revenue for Local Impact Design. At present, there is enough demand in this niche market for the company to thrive but, increasingly, it provides a competitive edge as the mainstream construction industry adopts lower energy buildings.

Since passive housing is still a relatively new concept in Ontario, Local Impact Design has a chance to establish themselves as a leader within the industry. They could also seek to extend their projects to larger scale buildings such as large stores or government buildings to further increase their revenues and have the potential for more growth.

Passive House reduces reliance on future fossil fuel price increases, which will be important to ensuring that housing is affordable and accessible to members of society in the lower-income bracket. By reducing energy wastage, more disposable income is available for other causes or initiatives, such as electric vehicles

This innovation also greatly benefits the environment by reducing non-renewable resource use and emission production which results in less pollution and a cleaner atmosphere.

By having a cleaner and more sustainable earth, everyone can experience benefits! 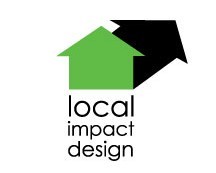 Local Impact Design is a company that designs Passive House and Net Zero Energy homes and buildings. Passive house (German: Passivhaus) is a rigorous standard that uses passive solar exposure, superinsulation and air tight shell resulting in ultra-low energy buildings that require little energy for space heating or cooling. A net zero-energy building (ZEB) is a building that over a year does not use more energy than it generates. Local Impact Design uses Passive House as a starting point for achieving net zero energy.

Energy efficient building form and architectural shading is coupled with using many innovations such as passive solar, photovoltaic, and geothermal energy to decrease energy and carbon footprints.