Green Lane Farms is a vineyard located in Falmouth, Nova Scotia, that was founded in 2002 as a private business. It is a certified organic vineyard that strives to provide healthy and non-toxic produce to consumers and businesses. Green Lane Farms is one of two bio-cyclical vegan farms in Nova Scotia, meaning there are no animal inputs in their farming processes. They have even found ways to avoid the use of animal manure to help fertilize their soil by using hay instead.

Green Lane Farm’s innovation of producing organic grapes in a bio-cyclical vegan environment emerged in 2002 when Mr. Murphy wanted to ensure his family was eating the best produce they possibly could without the use of harmful chemicals. However, when he started selling his grapes to vineyards, he was not selling to the organic market. Once he became organically certified, he realized just how beneficial it was to the business itself.

“Once I started selling them as organically grown, I was able to sell them for double the price.” – Richard Murphy

With Mr. Murphy’s organic farm project, he is able to contribute to some of the bigger missions that require work today. One example of this is the sustainable development goal of protecting life on land (United Nations, 2022). This SDG is all about protecting ecosystems on land and avoiding the destruction of biodiversity around the world (United Nations, 2022). Mr. Murphy contributes to this by avoiding the use of pesticides on his farm, which gives a better opportunity for wildlife to thrive. In addition, Mr. Murphy also contributes to the global partnership, SDG, which is all about networking and collaborating with others to create a more sustainable future for all (United Nations, 2022). One way that he is doing this is by selling his grapes to major vineyards such as L’Acadie Vineyards to promote the organic production of wine to a wide range of consumers. 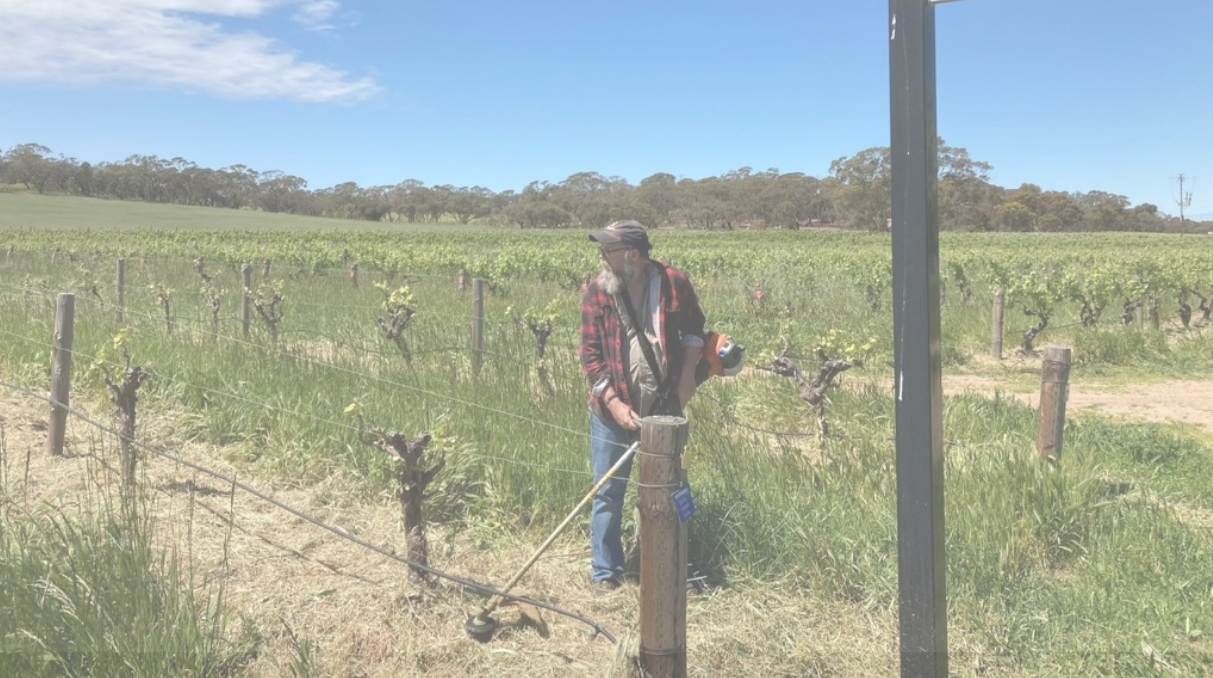 Running an environmentally friendly, organic, and bio-cyclical vegan farm is a very labor-intensive task that requires a long, laborious process. For instance, they must do a lot of whipper-snipping to maintain the land as they do not use gas or oil-powered tools.   Green Lane Farm faces many challenges, such as a loss of over half their crop in June 2018 due to frost, or an excess of mildew this year, which could lead to a loss of crops as well. There are, however, many reasons why they should continue running the business the way they do. Originally, they had the idea of starting a small farm with the main intent of providing for and protecting the family while staying away from poisons and toxic chemicals.

Green Lane Farm then stumbled onto getting organically certified due to their innate care for the environment and the people around them, and they continue to relish in the fact that they’re reducing the use of toxic elements as much as they can. And the extra labor and dedication bring another huge reward-organic ic grapes of the utmost quality. Much of their inspiration comes from "the great feeling that comes from being able to create something, making delicious wine from products you grew yourself." They continue to be motivated by the quality of their grapes and the pride they feel when winning awards in Nova Scotia, proving they’re successful in what they do.

The Canadian wine industry has boomed in the last 20 years, with it starting in regions like the Niagara Valley in Ontario and the Okanagan Valley in British Columbia. Nova Scotia was behind these regions in terms of starting up but began wine production in 1980 with the introduction of Grand Pre and Jost Vineyard, and then in the year 2000, more vineyards and wineries began to pop up around the province (Wine Growers of Nova Scotia, 2021). In the year 200, there were humble 4-5 vineyards in all of Nova Scotia. Now there are at least 20 with 1000 acres of undergrowth (Wine Growers of Nova Scotia, 2021).

Organic and sustainable wines are two of the most sought-after categories by consumers and are two of the most important key phrases to grab the attention of the consumer and direct them towards your product. (Wine Growers of Nova Scotia, 2021). There are also some other extrapolations we can make from this report. We can see that Nova Scotia has a nearly 71% wine retention rate, meaning that Nova Scotian wine drinkers are the most likely to be drinking wine grown in their own province in Canada (Wine Intelligence, 2020). This is an interesting observation and shows how much support there is for the wine industry in this province but also how much room for growth there is in the expanded market. The report also states that Canada is the largest importer of US wine, with $1.1 billion in 2017. This is another area where Canadian-grown wines could easily grow and take a larger section of the market from. Another key market aspect of Nova Scotia’s wine-drinking population is that, in relation to the other provinces, we have the oldest wine-drinking population, meaning there is a younger market to be tapped into in the province still (Wine Intelligence, 2020).

A large percentage of small businesses throughout Canada and much of the world were negatively affected by the COVID-19 pandemic, making it a time of financial struggle for many companies. Green Lane Farm, however, was able to thrive during the pandemic and, although it faced some challenges, continued to operate very efficiently. The first harvest of the pandemic season was when they had the most challenges, such as having to always wear masks while doing hard labor chores. Luckily for the team, it is very easy to remain isolated from most of society while operating in a vineyard — they could spend the majority of their time on site and do not have to worry nearly as much about catching the virus. Furthermore, wine sales increased during the pandemic due to an increase in people spending their evenings at home, so COVID-19 had no significant impact on farm demand.

From these observations, we can see how Nova Scotia has so much room for expansion in the wine industry and how it is still relatively new. With the success of sustainable and organic wines, Green Lane Farms positions itself in a favorable position in an already competitive market space that is experiencing an increase in sales and volume demands.

The business benefits quite a bit from their organic innovations, as Mr. Murphy described in the interview. By selling to the organic market, Mr. Murphy is able to double the price at which they can sell their grapes because the demand for organic wine is incredibly high currently. In addition, ensuring that the farm remains certified organic creates a sustainable farm that will last forever. In addition, because Green Lane Farms avoids the use of pesticides, which means they do not need to take time off like many farms do after spraying pesticides. This provides Mr. Murphy with more work hours to ensure the farm is running properly and he has more time to harvest grapes.

Pure agriculture with a biological cycle also has great advantages in terms of the environment and sustainable development. Without pesticides, fertilizers, and other chemicals, Green Lane farms will not encounter problems of soil degradation and water pollution. Drugs will not catalyze the growth of grapes, and chemical residues will not enter the bodies of customers, thus involving everyone's life safety (Biocyclic Vegan International, 2022). In addition, avoiding inputs from animal sources can also reduce the possibility of zoonotic infections, indirectly maintaining social security and stability. Green Lane Farms has always looked forward to cooperating with farmers who protect the earth and respect the environment. Since pure agriculture doesn't require hard work, farms don't have to limit who they hire based on their gender. This is good for gender equality in society. 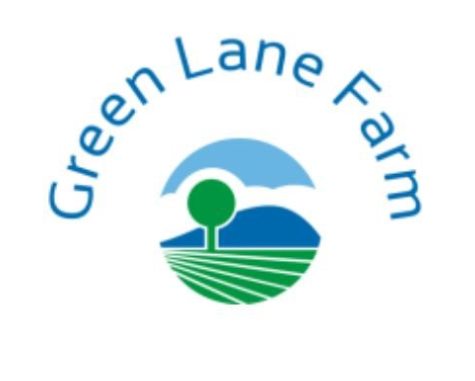 Green Lane Farm is the first organic vineyard in Nova Scotia and one of the bio-cyclic vegan farms in Nova Scotia. They believe in a practical approach to agriculture while looking after the environment and people around them.