The concept behind The Soulfull Project is to sell quality, nutritious, “clean label” food that not only is good for you, but tastes good, too. When the four-grain hot cereal product is purchased in a retail grocery location, a matched serving of the product is delivered to a food bank in the region it was purchased. The Soulfull Project aims to make an impact on the lives of their neighbors through a "buy one, give one" business model. The products are currently sold in Wegmans Food Markets and at thesoulfullproject.com.

The food industry altogether is rapidly changing. As conscious consumption becomes increasingly more important to consumers, their patronage of food companies enables them to demand changes within the industry. The Soulfull Project, through its innovation, is a company that these conscious consumers can stand behind. As we learned from Megan, consumers want to feel that they are making a tangible impact on their communities. The Soulfull Project innovatively meets the consumer where they are and enables them to make an impact through their everyday purchases. Not only does it satisfy their own hunger, but the hunger of so many food insecure families who do not have such access to healthy food. When purchasing one of the single-serve cups of The Soulfull Project's tasty hot cereal, a multi-serve bag of the 4 Grain Hot Cereal is donated to a food bank local to the region in which it was purchased. The innovation lies in a model that fosters healthier lifestyles for all, regardless of one's income. 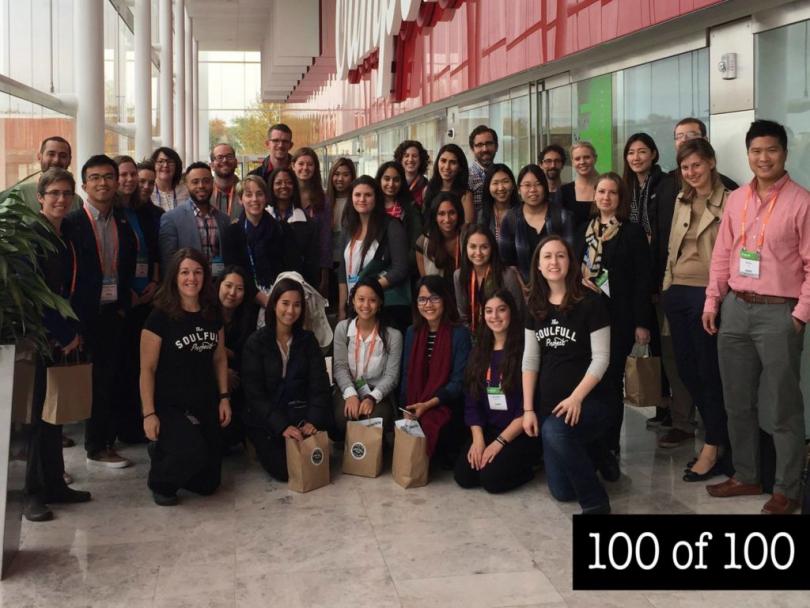 When founders Megan Shea and Chip Heim were working for Campbell Soup Company, they were sent out on a consumer research excursion in Texas. The trip ended up being more than just conducting a few in-home interviews with consumers. One visit with a consumer left a permanent mark on the hearts of Megan and Chip that would alter the way they conducted themselves in business forever. Upon turning onto the driveway of the home, Megan and Chip were exposed to some of the difficult realities that food insecure families in America face every day. The yard was littered with broken down vehicles and other rusted items. At first glance, Chip and Megan felt unsure about conducting this consumer interview, as the consumer did not fit the originally intended market that they were tasked to interview for their project. Before getting out of the car, they were met with words of encouragement from another team member - “You never know what we can learn. Let’s go through with this.”

When the consumer opened her pantry, it was empty except for a bag of chips. The refrigerator--empty. Chip and Megan learned that the family that lived in this home had next to nothing and faced the harsh realities of living hand-to-mouth just to get by. The mother worked long hours during the day and any money that she earned was spent to keep her children fed. One of the characteristics typical of food insecure families is that they most often consume food that is unhealthy. At the end of the day, it becomes quantity over quality for these families. A family can stretch their dollar further when buying food that is unhealthy. A $0.99 bag of chips is much cheaper than a bag of fruit or veggies. But what made this consumer interesting is that, despite being food insecure, the family was still aware of what they should be eating.

The mother and her children were familiar with the super foods like kale and quinoa from watching Dr. Oz on television. However, while they knew that these were among the foods they need to lead healthy lives, their circumstances render them unable to afford such food. Gaining this insight motivated Megan and Chip to figure out how they could close this gap. After leaving the home, Megan and Chip turned to each other with the same look in their eye. They made a promise to each other that they had to find a way to help this family and the families like them.

A year had passed since this home visit to Texas. Megan, Chip and other team members got caught up in their daily lives and the routine of business. One night, while working late in the warehouse in Camden, NJ, Megan, Chip, and their team were shooting around business ideas. Just when they felt they had hit a roadblock in their brainstorming, a mother and her children knocked on the door and asked if they had any food to spare. The woman instantly reminded Megan and Chip of the family back in Texas and the promise they had made to themselves to do something to help them. “We still have not helped that family,” said Megan. Then and there, the two decided they were not leaving the warehouse until they came up with an impactful solution. That night, the concept of The Soulfull Project was born.

The Soulfull Project is benefiting consumers as well as the beneficiaries of the donated product in food banks. The communities served are enabled and empowered to make healthier choices when it comes to food. By providing marginalized groups with the access to this healthy food, which is otherwise too expensive for food insecure families to afford, The Soulfull Project is closing the gap between food insecure and secure families in America.

The Soulfull Project aims to combat three of the UN's Sustainable Development goals, including zero hunger, reduced inequalities and responsible consumption and reduction through their business model. 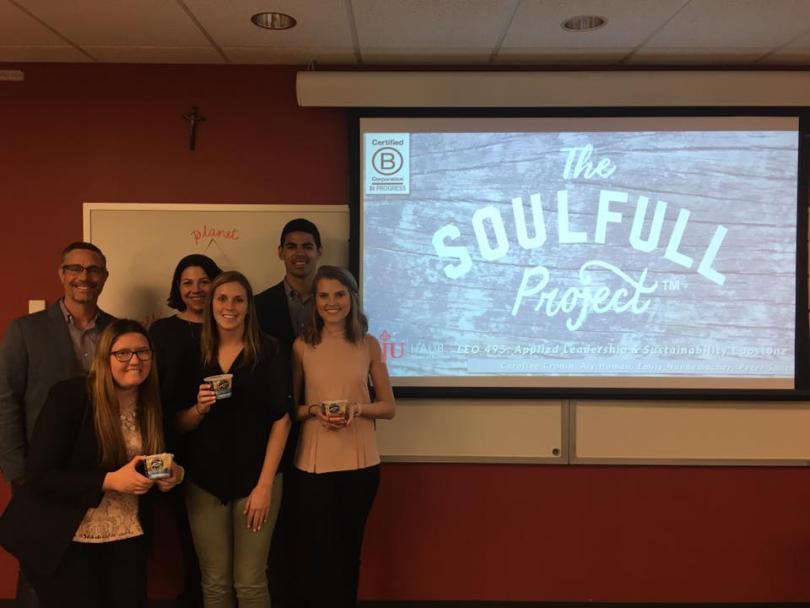 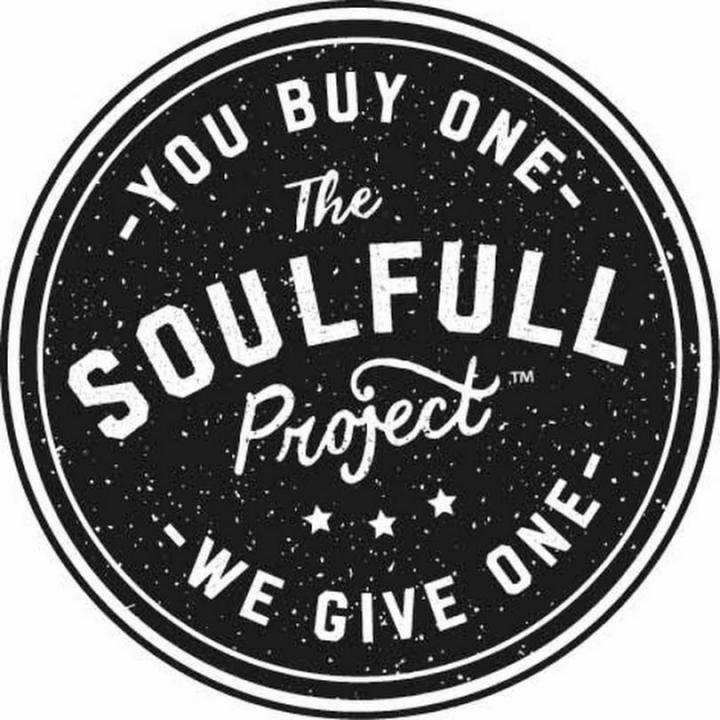 As a wholly-owned subsidiary of the Campbell Soup Company, The Soulfull Project is a young startup aiming to provide equal access to healthy food options for all families across America. Through a buy-one-give-one business model, consumers are able to make a tangible impact on their communities through their everyday purchases. When purchasing one of the four-grain hot cereal products at various Wegmans Food Markets locations, a serving of the product is donated to a local foodbank. The company was founded by Megan Shea and Chip Heim.