HelpUsGreen started with an aim of reducing waste, and adding value to this society. It focuses on converting floral waste into incense sticks. It uses unique kind of packaging which if sowed can be grown into Tulsi product.

HelpUsGreen has come up with an innovative idea of converting floral waste into products like incense sticks, dyes, and herbal Holi colors. In addition to this Mr. Karan also thought of uplifting the marginalized community, because India at the moment is tackling unemployment at a massive stage, and to tackle that problem, this is one of the solutions that they could provide to make sure to provide employment to as many people as possible, adding more people to the group and making sure to impact their lives and the lives of future generations.

As the saying goes, 'Tera tujhko Arpan' (your offering to you) so the flowers that were being offered in the temples are now recycled, made into incense sticks that are being used again and offered during prayers. The incense sticks are also available in a zero-waste, one of a kind, packaging in India wherein the product is packed in a Holy Basil seed paper. So, once you are done with the product you can sow the paper in a pot and Tulsi plants will grow out from it.

And the most important point is that the innovation didn't stop here. Now the company is planning to impact more lives by entering into waste from shoes, plastics, vegetable waste, etc. And for this Mr. Karan said, "They don't need high funda patterns or big things, they just need is a simple technology and simple product that can be used in every household." 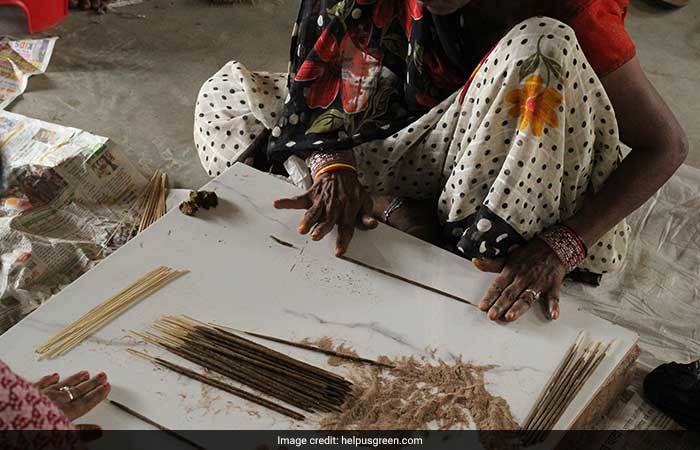 In 2011, Mr. Karan Rastogi went to Warwick business school to pursue his Masters in Business Analytics and Consulting. There he had a thesis on the sustainable practices of Fortune 500 companies where he deeply studied companies like Shell and Tata.

"Back then Shell and Tata both had started sustainable practices. This made me realize that in India people had never heard of such practices and it came to my mind that something like this could be done in India as well", shared Mr. Karan explaining to us the inspiration behind this.

After coming back to India to join his family business, Mr. Karan started visiting the temple, his father had been visiting for the past 30 years. It was at this temple, which was one of the biggest temples in Kanpur and located on the banks of the river Ganga, that something caught Mr. Karan’s attention. He saw a heap of used flowers at the entrance of the temple, littering the place and it struck him that something should be done about it and this is where the seed of HelpUsGreen was sown. He then researched the different ways and technologies that could be used for this purpose and finally established the company, which has now been running successfully for the past 6 years.

The innovation that is incorporated in the process and working of HelpUsGreen has created a huge positive impact not only on the environment but also on the life of rural women and their families. Mr. Karan Rastogi believes that employing these rural women and making them self-reliant has given them self-respect and thus these very people have beautifully changed the company. It is through their efforts that the company has come this far. Working at HelpUsGreen has provided the people with a dignified livelihood who can now finally afford clean drinking water. The project not only helps in keeping the river clean but also provides employment and education to their employees’ children.

Adding to this, the company collects nearly 2.5 metric tons of Floral waste daily from the places around Kanpur. As of now it is producing 100% natural and sustainable products which won’t cause any kind of harm to the society or environment.

HelpUsGreen was established with the aim of having a circular economic model wherein the collection of waste was done from the places of worship, wedding ceremonies, political rallies and every other source possible and make products out of them and also empower the people who are in the value chain. So HelpUsGreen is a perfect example of the circular economic model. The business is usually of incense sticks and colors which are usually used in all households

And due to these innovative ideas, the company was able to win the TATA competition in IIM Calcutta, it also got some funding from TATA, wherein after that Mr. Karan established their first facility in Kanpur. Then, the company got a good grant from Rapper Richard Cabler. Afterwards, Mr. Karan was incubated in IIT Kanpur, so things helped him to make sure that he is in the right direction and are in a good position to operate. He proudly mentions that the company is profitable from Day 1. Mr. Karan also says "People in India hardly talk about waste management and in the next 5 years, people are going to face a lot of problems if they don’t change the way, they cater to the waste. As the amount of waste that we generate in a day is massive, considering the size of the population India has. So, now is the time to think about it." And Mr. Karan believes that he is in the right space at the moment with a few more recycling technologies down the line which he is planning for. He believes that it is going to revolutionize the way we look at waste, not just flowers but waste in general.

As the company is planning to explore into shoes, plastics, vegetable waste, so multiple things are there. And, he also added that for this, he doesn’t need high fund patterns or all big things, there is just a need for simple technology and simple product that can be found in every household to make sure that whatever they recycle reaches the bottom of the pyramid. If the product reaches the bottom of the pyramid, only then it can be successful, at the massive stage. Catering to just 1 or 5% of the population will not suffice the cost.

HelpUsGreen produces 100% natural products from flower waste. In doing so, it has recycled 21,060 metric tones of flowers, offset 210 metric tones of chemical pesticides and has employed more than 100 women so far.

During the pandemic, the company had collected flowers from farmers who did not have a market to sell. HelpUsGreen had collaborated with the government of Uttarakhand and Karnataka, giving training to the farmers to make multiple products like diaries, incense sticks and colors to make sure that they learnt a different mode of living and were not dependent upon just selling flowers. 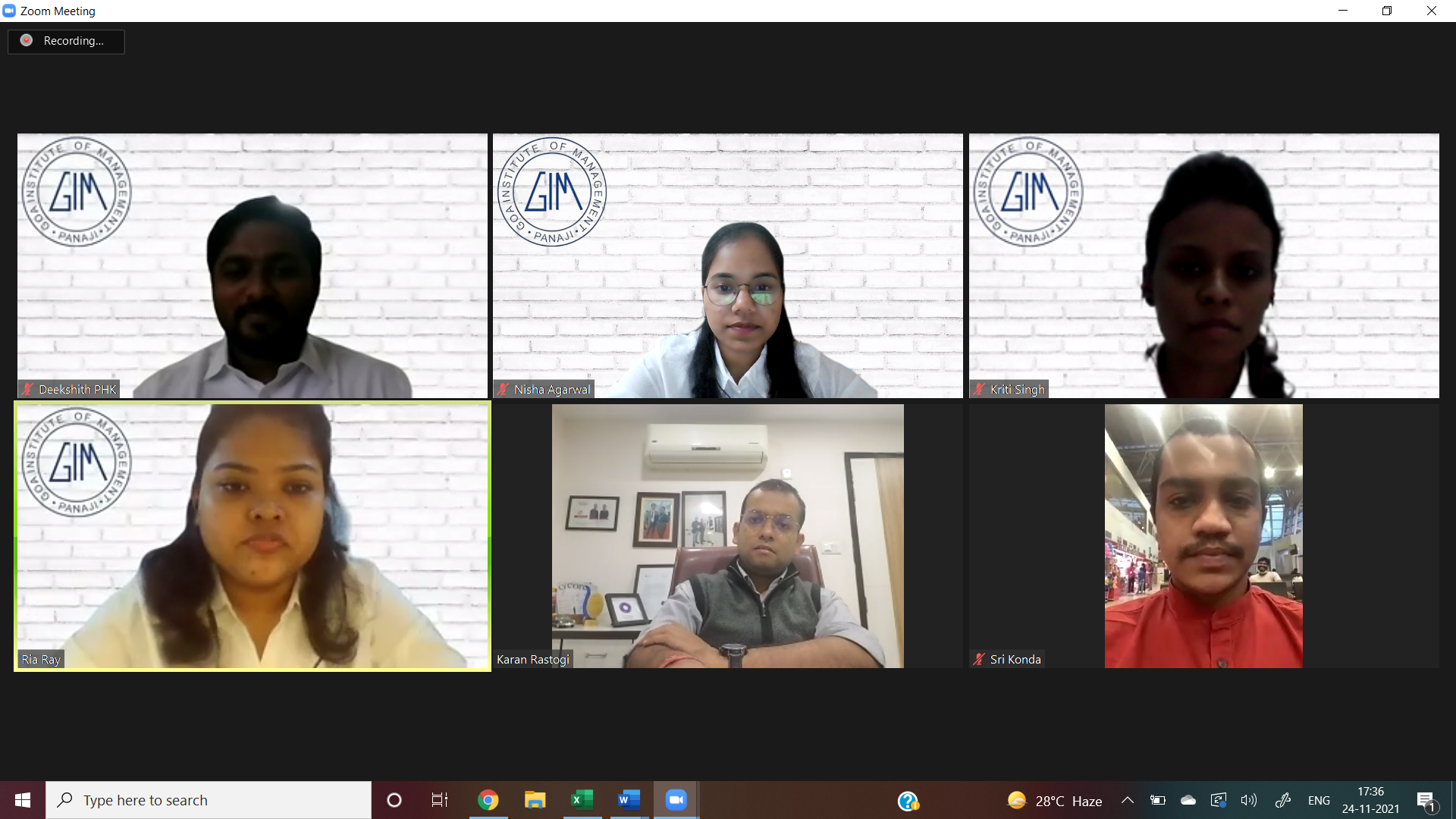 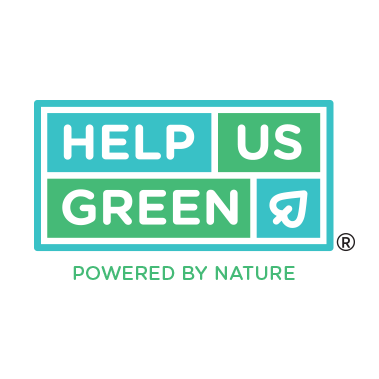 HelpUsGreen was established with the motive of making religion sustainable. It fosters eco-warriors who actively work towards shaping perceptions about floral waste and creating products like essence sticks, dyes and herbal Holi color's. The company not only procures flowers from religious grounds but also from weddings, political rallies and the farmers who drive the Indian economy.